Bamboo’s mashetani are wrong about bachelors sleeping around 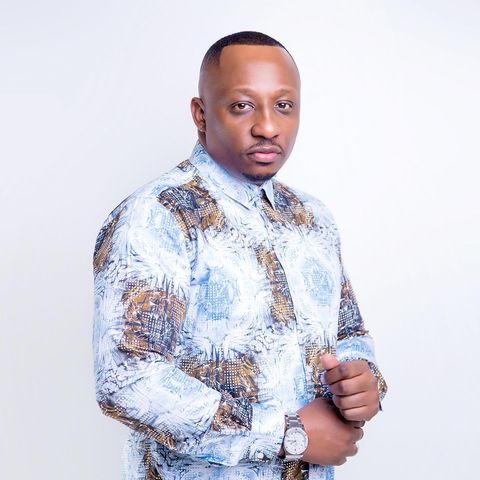 Bamboo is back on the entertainment scene and he is keeping in line with the change he made afew years back when he declared he was now a gospel artist and a minister.

You see, Bamboo had gotten married and had declared that his wife was a witch -well, a former witch and devil worshipper who had taken part in satanic rituals. They had now made a change and had turned their lives over to God. 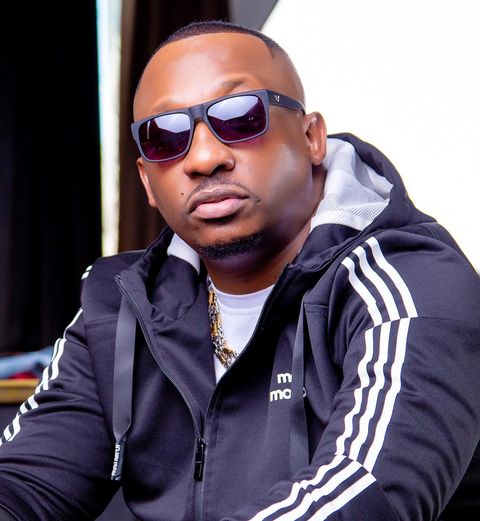 Bamboo is preaching against satanism in Kenya

He then began to denounce alot of his former colleagues and peers in the entertainment industry as puppets of the devil who through their music and craft were winning would for their master. I rolled my eyes even as I write this because I am more a man of logic and reason.

Anyway, he is back again and is on a media tour, discussing those remarks among others and something he said caught my ears; he said that bachelors who are sleeping around are destroying themselves by taking on the mashetani and curses of their partners. 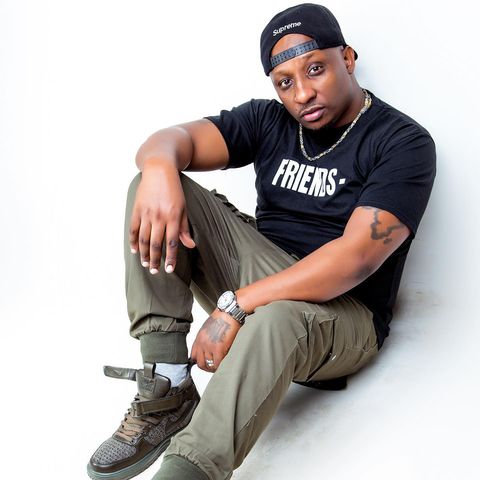 Bamboo is on a media tour

I am not here to debate the religious views of the man but I am here to say that for him to attempt a blanket imposition of his understanding on social issues. Or perhaps Bamboo, a man who resides in America is unfamiliar with the separation of church and state.

Bamboo is wrong to try and dispel the fact that human beings and especially males of our species evolved to spread their seed went through hundreds of thousands of years that resulted from the need to perpetuate ourselves. 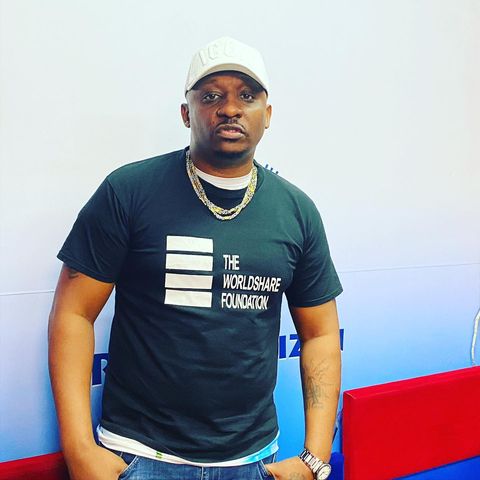 Bamboo was at Citizen for his media tour

How can something we did and do to keep ourselves on earth be satanic? It is borne of need and necessity but let’s not interrupt Bamboo’s ramblings to give him that logic. However, even though his message is nonsense peddled by middle age despotic clerics and theologians, it still serves a purpose and therein is where he and I agree.

You see, the need to procreate and do so en masse was driven by how savage and brutal the earth is. When humanity evolved further, we saddled and harnessed the earth. We did so through civilisation. And Bamboo is the broken clock that is right twice a day. Because civilisation needs monogamy to keep it moving on. 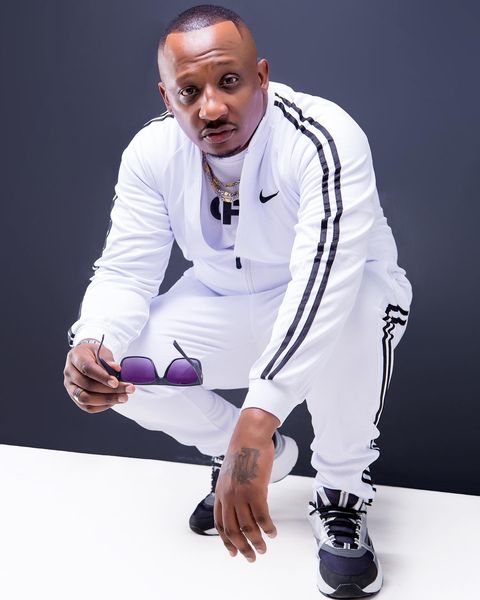 You see, the sex drive is a human need and when it is suppressed, it finds ways to surface and often these ways are destructive. And back in the day, before civilisation was as safe and neutered as it is, life still involved a great amount of suffering. So how were the men going to be motivated to fight and possibly die for their clans and nations? Give them wives.

That is why, Bamboo, the greatest civilisations of old had imposed monogamy on most of its citizenry except for the nobility. Then religion was used to bolster the institution of marriage. It also served another social function: inheritance. It became easier to ensure women and children aren’t left destitute when their warrior fathers were killed in a war.

Ofcourse, this is an oversimplification of things but when someone like Bamboo is busy spouting on about satanism, this is as deep as I can really go. And the force of society that enforced chastity and made sure fornication wasn’t indulged in is what feminists call the patriarchy.

However, things changed with the advent of feminism which started off as a noble cause but was quickly bastardized. Anyway, I agree that indeed, men and women need to settle down into relationships rather than fornicate wildly but I would submit that polygamy is the natural cause especially now that the middle class of our times live hundreds of times better than kings of the past and their nobility.