Beef renewed again! Cyprian Nyakundi hits back after Larry Madowo takes a swipe at him 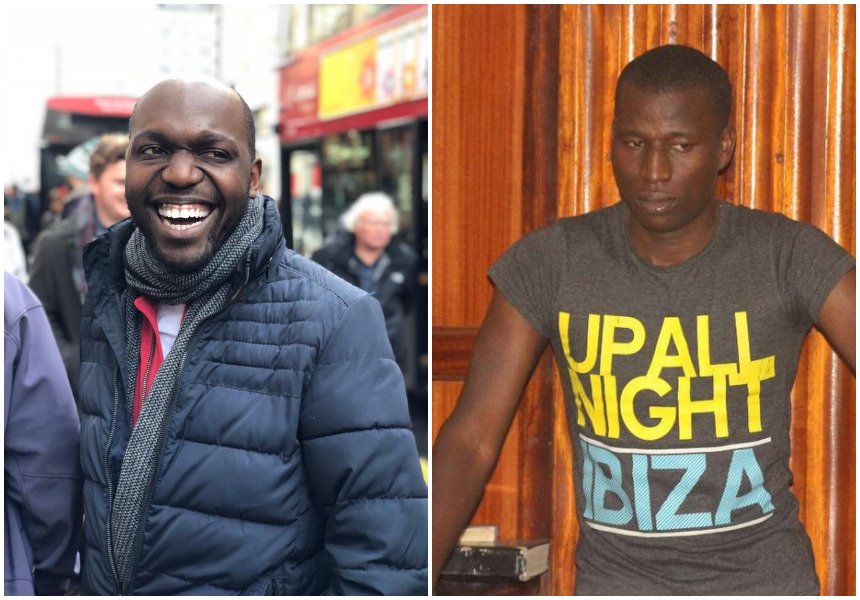 Larry Madowo and Cyprian Nyakundi have once again renewed their beef. The two started their beef in 2015 after Nyakundi sued Madowo.

Cyprian Nyakundi sued Larry Madowo for defamation sometimes in December 2015. The NTV anchor claimed the blogger was a gun for hire to attack and tarnish brands and various individuals.

Nyakundi and Madowo clashed again in September 2017 over an article on Daily Nation. The beef has been renewed one more time in December over another article.

Don’t take contempt for women into 2018 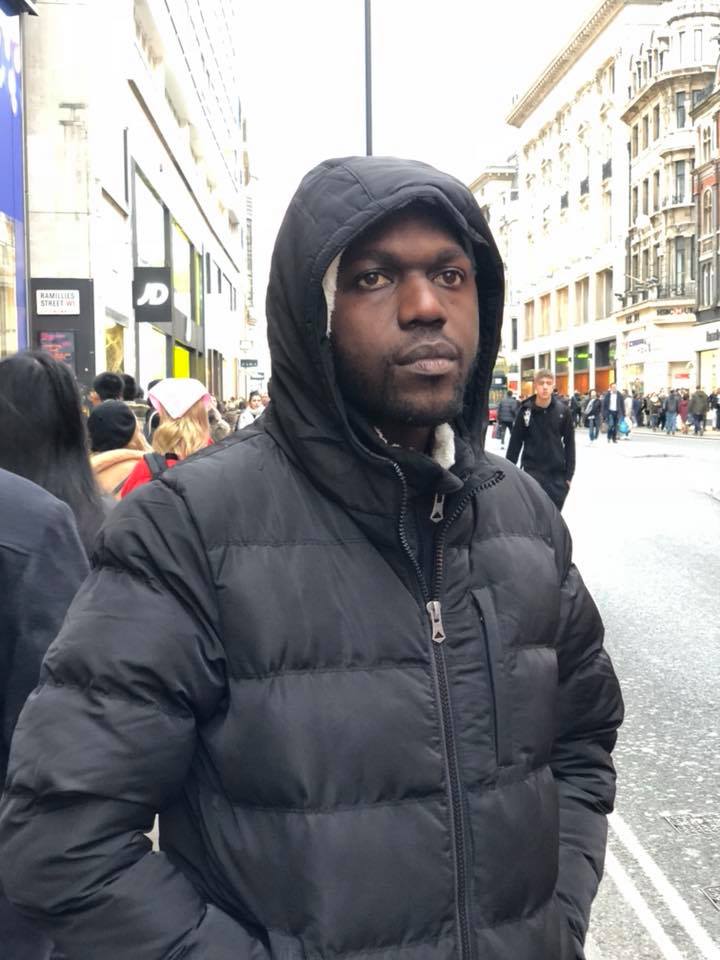 Larry Madowo took a swipe at his foe on his latest column on Daily Nation. He cautions men against taking ‘manly’ advice from Nyakundi who he terms as disgraced blogger.

“Let us not take this hatred or contempt for women into 2018 because it belongs in the Dark Ages. If you’re getting your “manly” orders from a disgraced blogger, maybe that should be the obvious sign that you’re misguided and on the wrong side of history. If you don’t think so, maybe you two deserve each other,” wrote Larry Madowo in part.

Nyakundi caught a major one over the article written by Larry Madowo. The blogger says Madowo has no authority to advise anyone because he’s not self-made.