Before Rayvanny exits Wasafi Records, he needs to get his ducks in a row 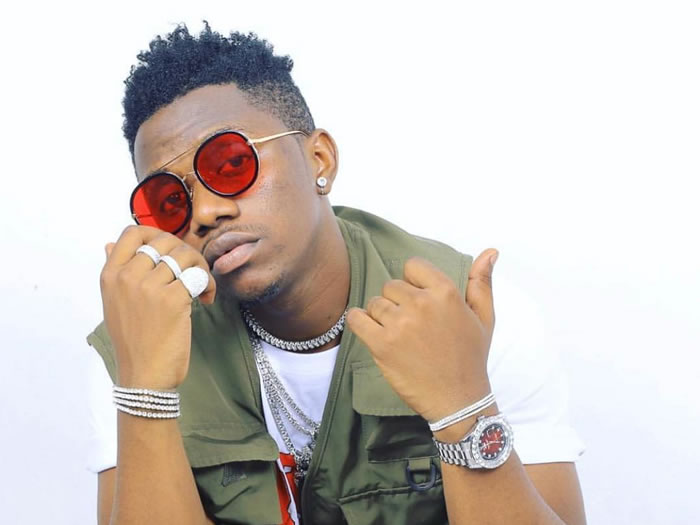 Rayvanny is said to be the latest Wasafi Records artist seeking his emancipation following Harmonize’s rather strained and acrimonious exit from the Diamond Platnumz headed record label.

The young lad has been the subject of Tanzanian rumours for quite a while now and the main focus of those rumours is whether or not he is gearing up to leave Wasafi records. 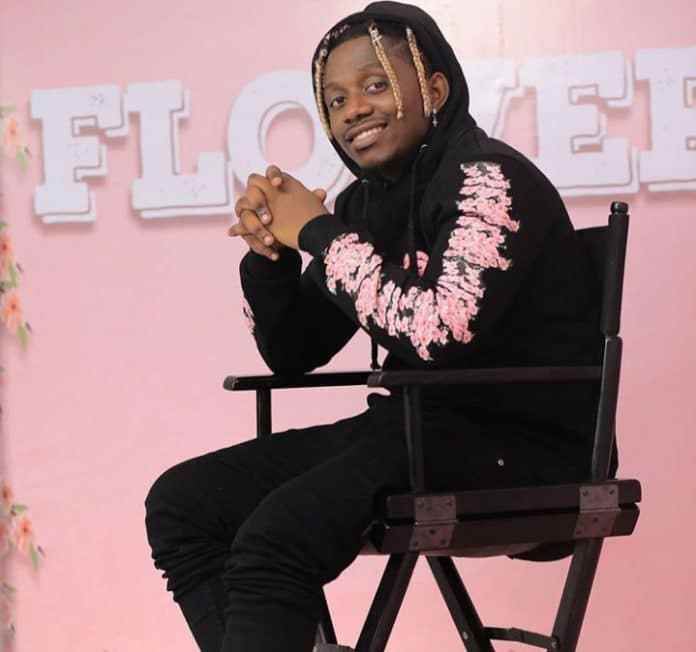 What is interesting is that despite the fact that he has just recently released a song in collaboration with the head of Wasafi Records, Diamond Platnumz, the rumours have refused to abate. This actually leads me to think that indeed, this smoke is accompanied by some level of fire.

And if he does indeed decide to leave and set up his own record label, then it would be nothing other than the geometric progression of an artist whose ambitions have grown as his stature has and he has been under the wings of the most successful East African artists so it is only right that he would be itching to show himself what he is capable of. 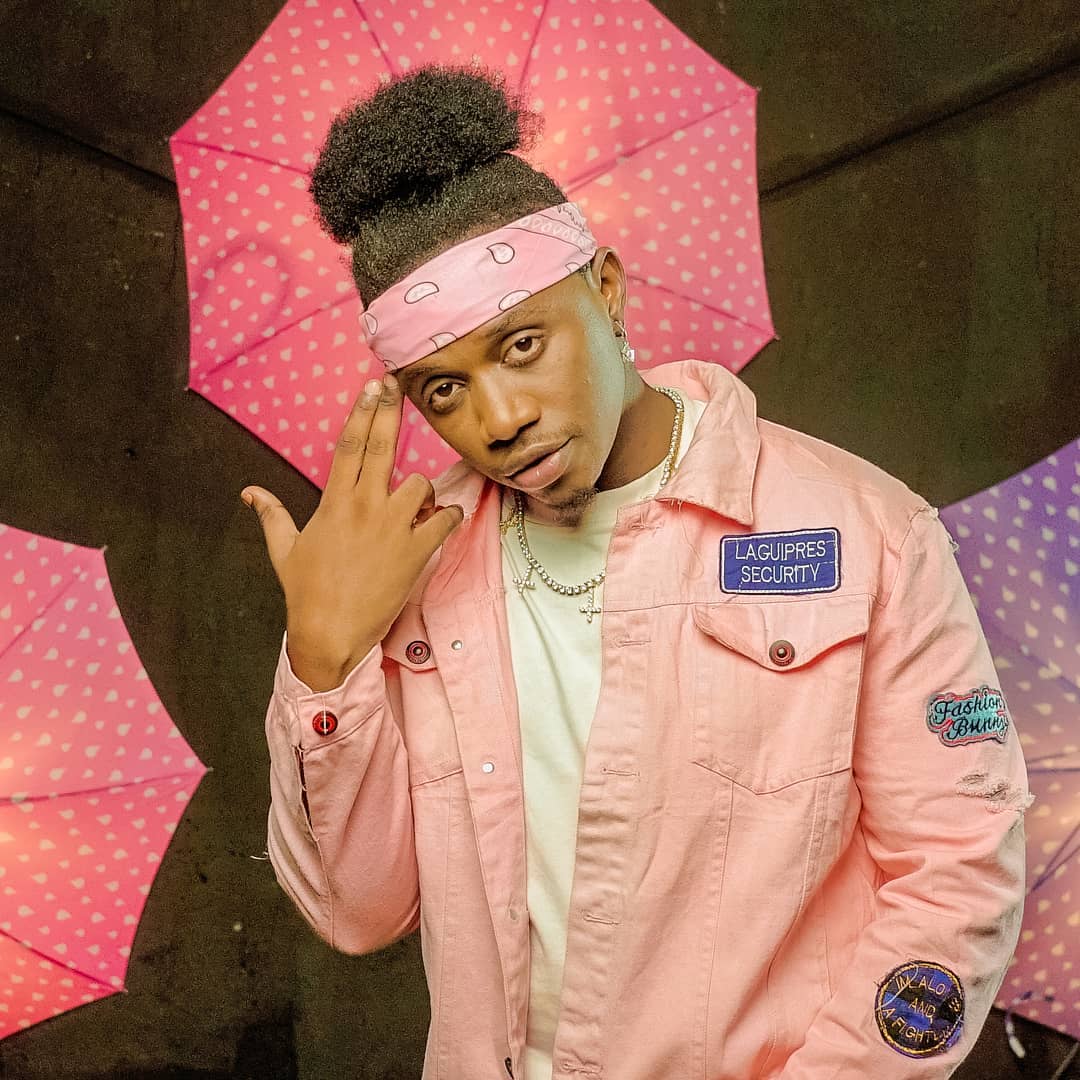 What is, however, important for Rayvanny to remember is that first, he has a lot of options for how to go about this. Perhaps, he could explore discussing with the management at Wasafi and negotiating his own imprint within Wasafi Records.

With this option, he could work to minimize his risk and at the same time grow his own record label bigger than Wasafi Records if possible. And should that come to pass, he would be the main man like his very own Diamond Platnumz because he would have shown not only an acumen for this type of business but also that he has his finger on the pulse of the culture. 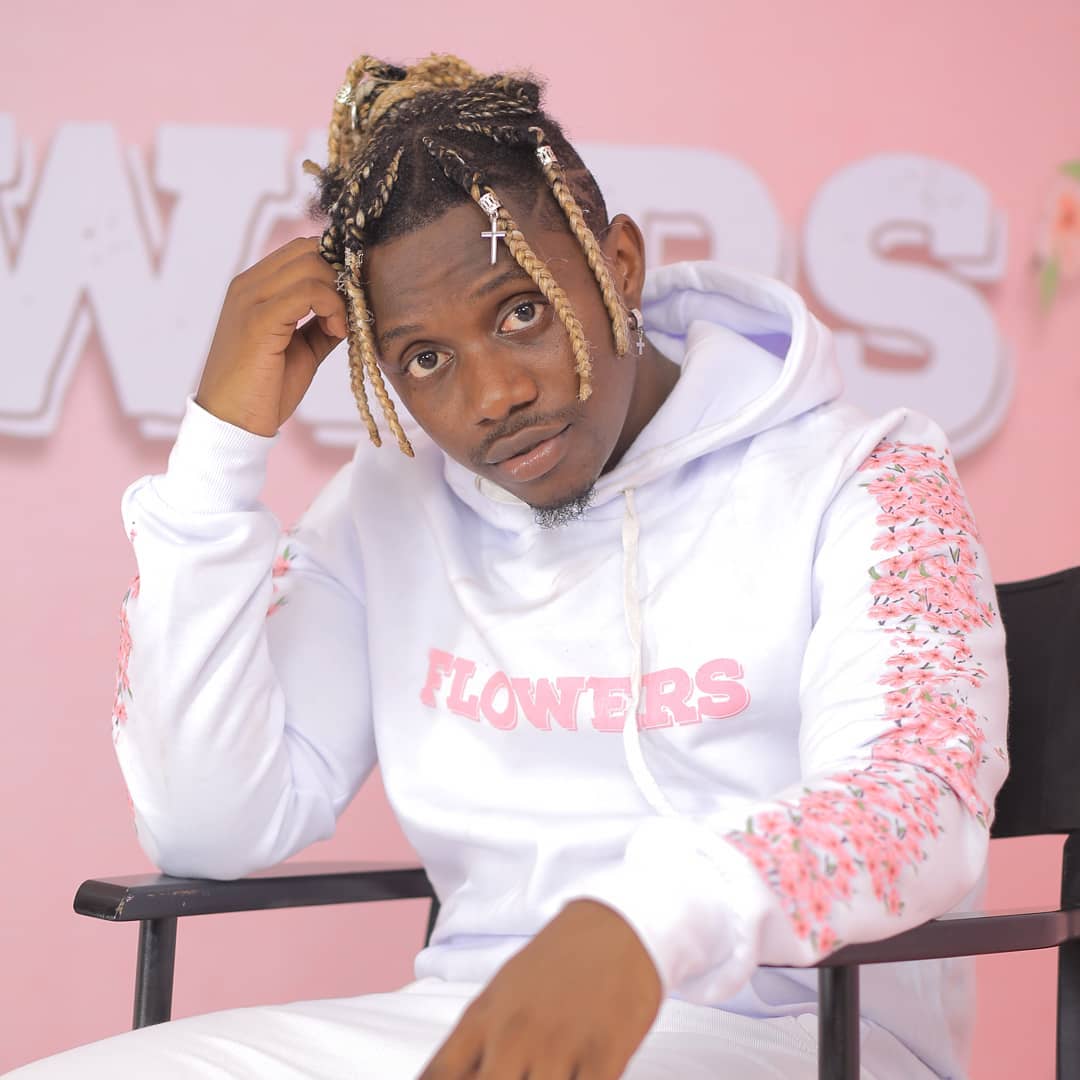 If this isn’t an appealing idea to him then he also needs to ensure that he goes about breaking away in a manner that does not leave his career overshadowed by the decision to leave. And here Rayvanny should study the case of Harmonize carefully. You see, when Harmonize decided to leave, he did so with a lot of fanfare and controversy engulfing his decision and so far, his music career hasn’t allowed him to live down those circumstances.

As a result, harmonize is not on the same level as Diamond in spite of the fact that he clearly has the Tanzanian President’s goodwill. If anything, he comes off as a hyped and overinflated Rayvanny. 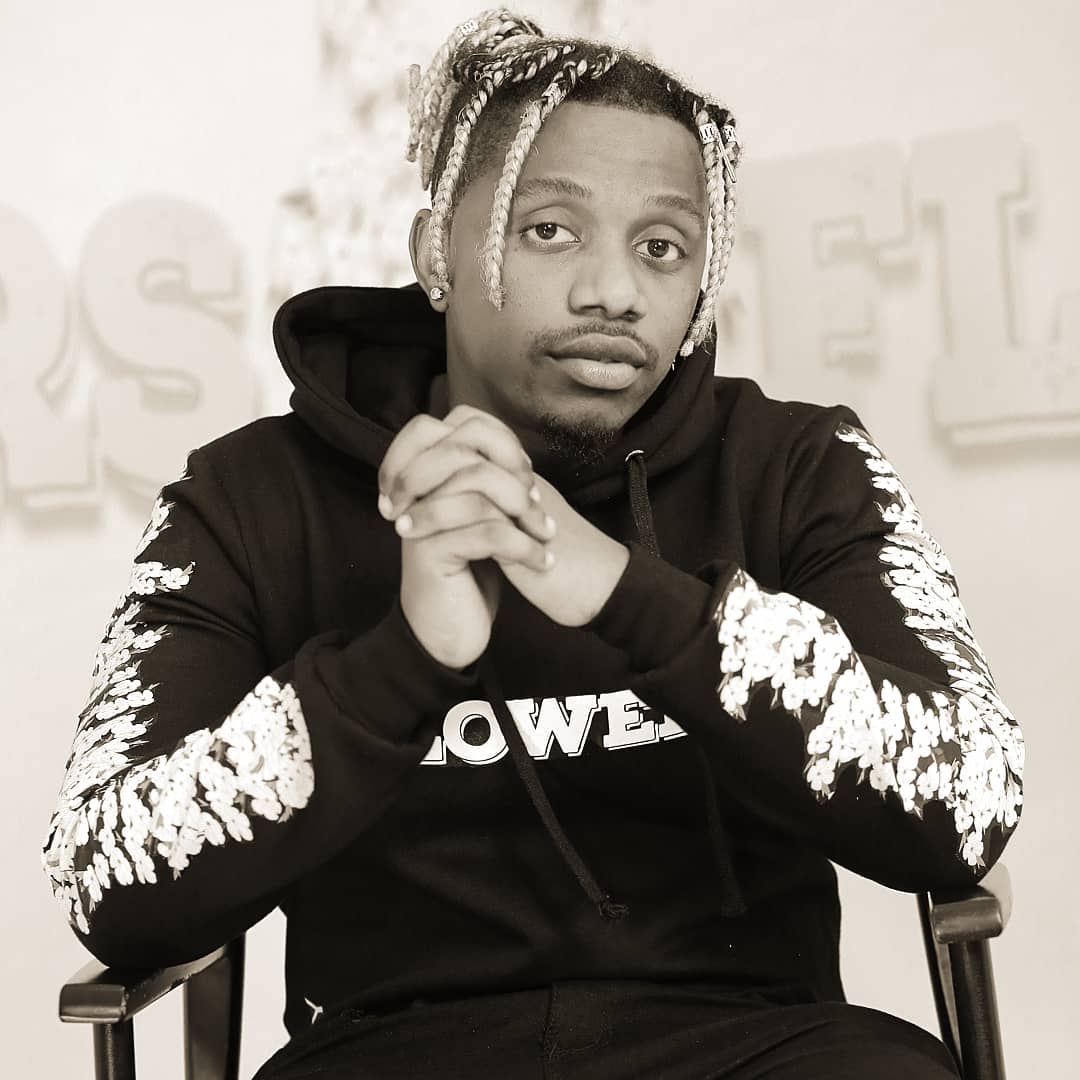 Rayvanny should give himself an eighteen-month runway and start planning his exit well ahead of time including starting to woo investors in his dream.