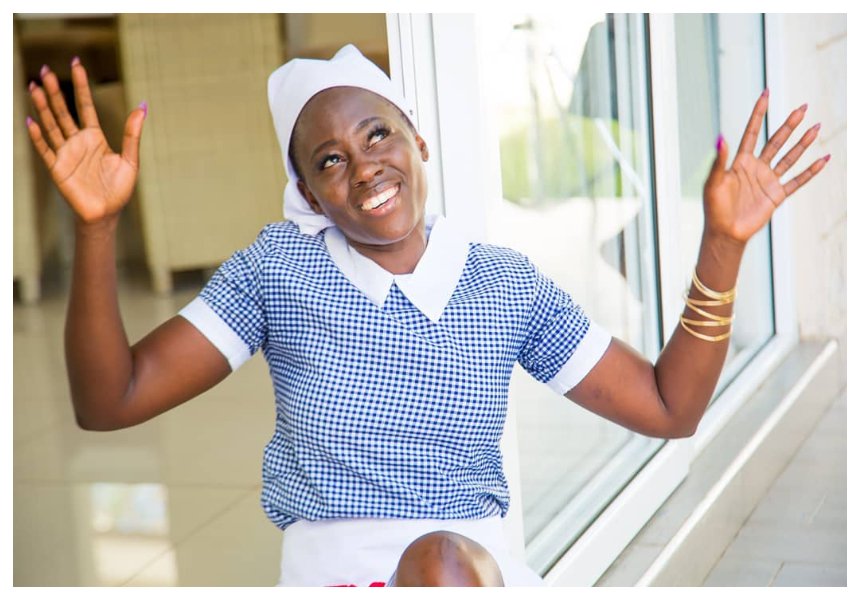 Akothee, one of the fastest rising female stars, has released yet another hit song that is set to rock the Kenyan entertainment space. Dubbed ‘Lotto’ the song is inspired by the lead act winning a lottery- in this case finding the love of her life.

The mother of five, who is also the CEO of Akotheesafaris- a travel tour company in Kenya, continues to prove to her fans that you can do all you want if you work for it.

Akothee won best female East Africa AFRIMA Award in 2016. Some of her renowned songs are ‘Oyoyo’ feat MC Galaxy released 5 months ago, ‘Give It to Me’ a collabo with Flavour N’abania and ‘Sweet Love’ feat Diamond Platnumz

“My song is about finding love despite the odds. As a musician and mother of five, my aim is to show that being a mother does not stop you from achieving your dreams. My songs are wake up calls to all women to remember their worth and to be proud of everything that makes them a woman including their past,” said Akothee.

Shot at Leopard beach hotel, the video was produced by DJ Coublon and shot by One Montage filmworks, the romantic song-featuring comedian David Babu is expected to entertain fans with a twist of drama and humor.

Following her electric performance at Safaricom’s Twaweza Live Kisumu Edition, Akothee has been selected to perform at the biggest African Diaspora event- One AFRICA music festival in Dubai. She will performing alongside Diamond, WizKid, Tiwa Savage and Davido on November 16th 2018.

Watch the song below: