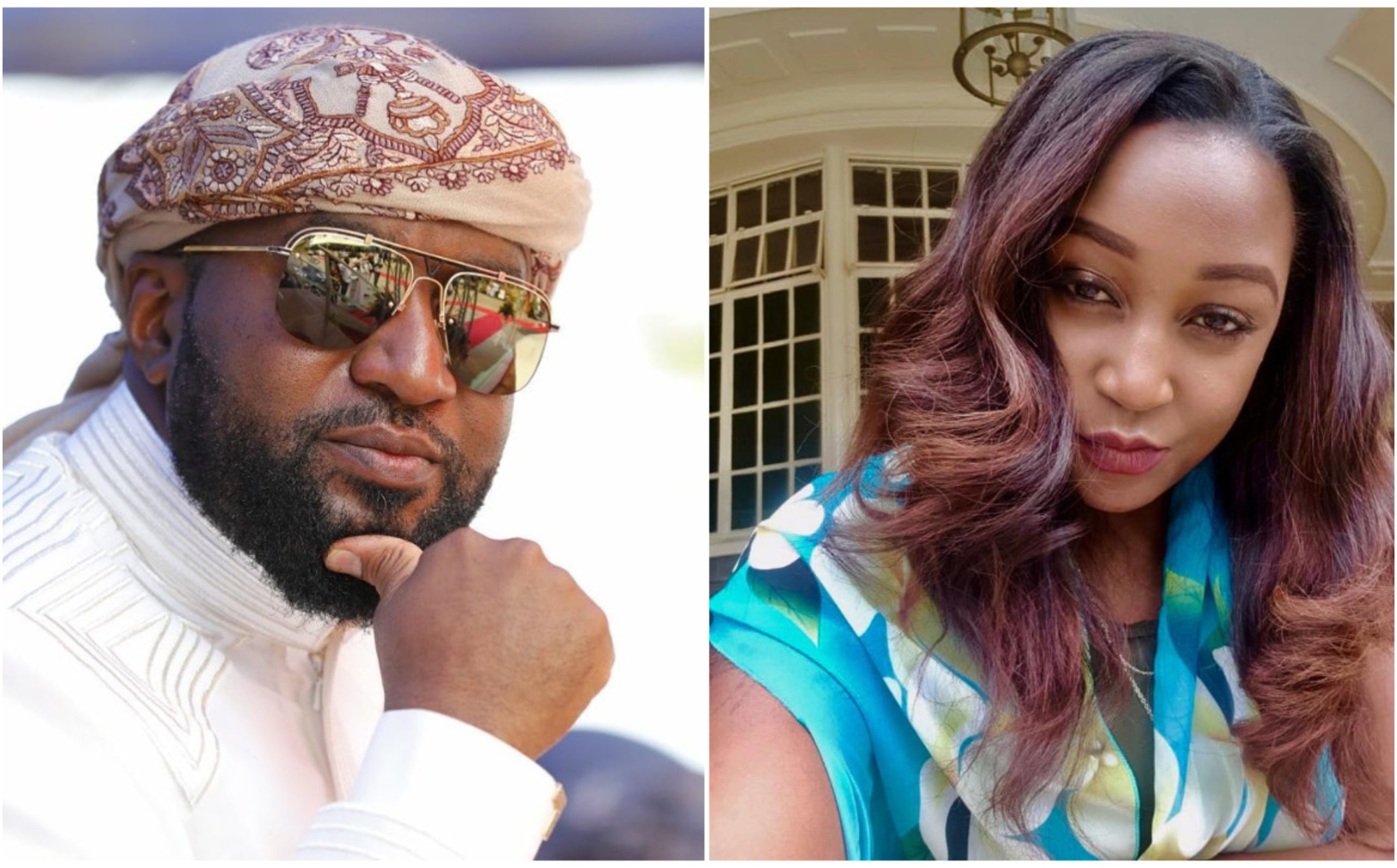 Betty Kyallo has been linked to Governor Joho both in terms of dating and financial support to the extent she was allegedly gifted a Porsche Cayenne and BMW X6 to ease her movement.

However it turned sour after the two were no longer in talking terms and Joho was reported to have forcibly taken it back from her, near Nyayo stadium leaving her for the streets.

The beauty has never talked about this until recently when she shed light on the reports terming them as false. 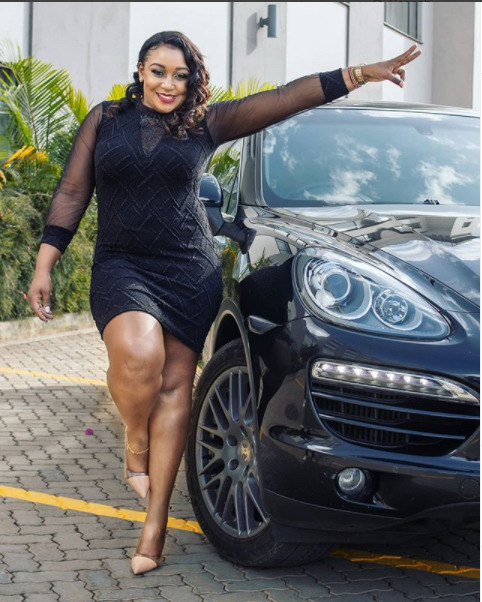 Speaking to Radio Maisha’s Billy Miya, in light to her buying a horribly expensive brand new Porsche Cayenne as a comeback for what Joho did to her, Betty first clarified that the prize attached to it was not as such. 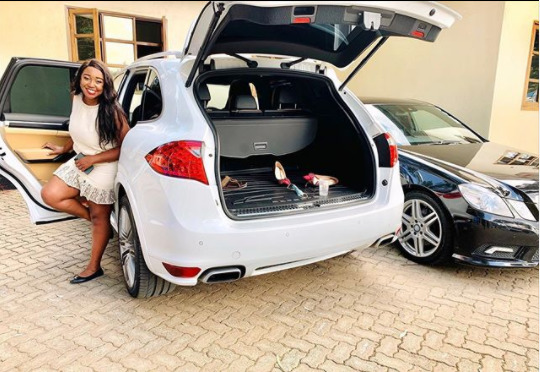 Secondly, clarifying that reports about her getting snatched Joho’s gift of a car were ill-circulated by a close friend of hers at the time out of jealousy and malice.

No. That was not true. I read a story I’m like “are they talking about me?” That never happened. That was just a creation by a former friend who wanted to tarnish my name because they saw I was progressing and I decided I won’t fight back. 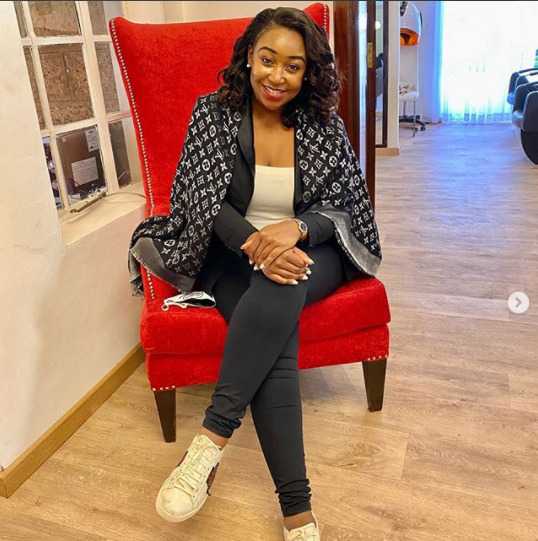 Regards repairing her relationship with the Mombasa Governor, the businesswoman expressed:

But distanced herself from claims that they miss each other and wish to get back together, responding: