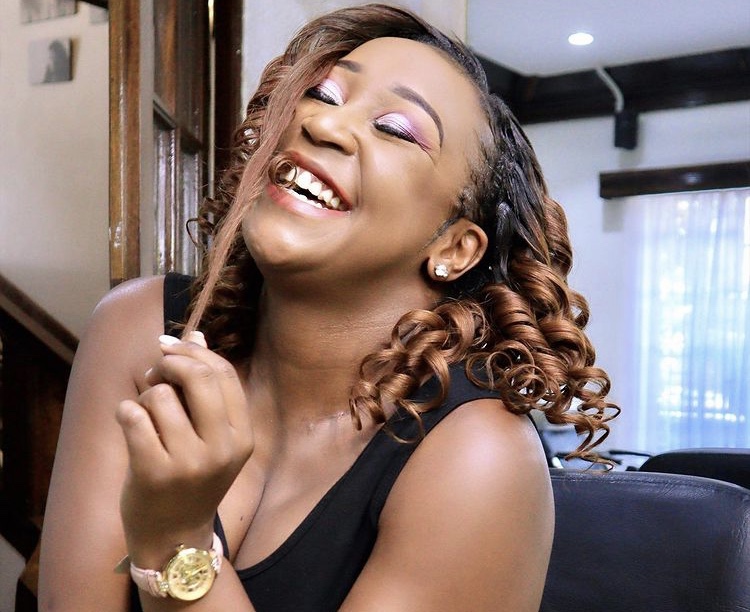 Betty Kyallo has been making headlines thanks to her new reality show, years after she quit her TV job to focus on personal projects i.e businesses and reality show.

With her offering something new to the entertainment industry – she has once again won the hearts of fans that have been supporting her since day 1. This also gives tabloids a season to keep up with her hence her latest interview where she reveals a few things we didn’t know about her. 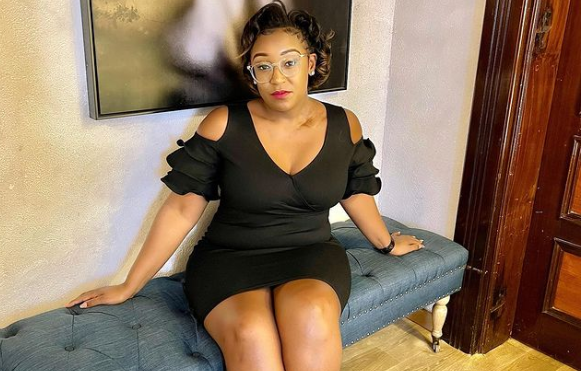 Well, one of the things she talked about is what turns her off in a relationship and to our surprise – cheating is not one of them. According to Betty Kyallo infidelity isnt something that would make her walk out of a relationship – may be back when she was younger; but now that she’s grown….it’s all about how a man treats you.

You know when I was young it was cheating but I think I have been character developed and I’m like for me it is very deep things like dishonest. But I also want a man who treats me well. If you don’t do it, me I’m gonna go

Anyway speaking about this with Mpasho, Betty Kyallo clarified her point by adding;

One of the other biggest lesson is that the man has to actually treat me well. If they don’t have the time and the capacity and capacity I’m not meaning money. [I mean]the intention to treat somebody well, those are the things that really matter to me.

Seeing how successful she has since became – there are those who continue to imply that she gets her money or runs her businesses through the help of sponsors.

By sponsors maybe she means cooperate deals but again – we can’t forget she was linked to a certain Governor who is said to have spent millions on BK – hence her quick success.

However according to Betty – some of these stories are totally fake and as far as sponsors go – she is her own sponsor.

People have tried to say ‘oh she’s been sponsored’ but the truth is I am never sponsored. My projects are always sponsored by myself or by my banks that’s it!