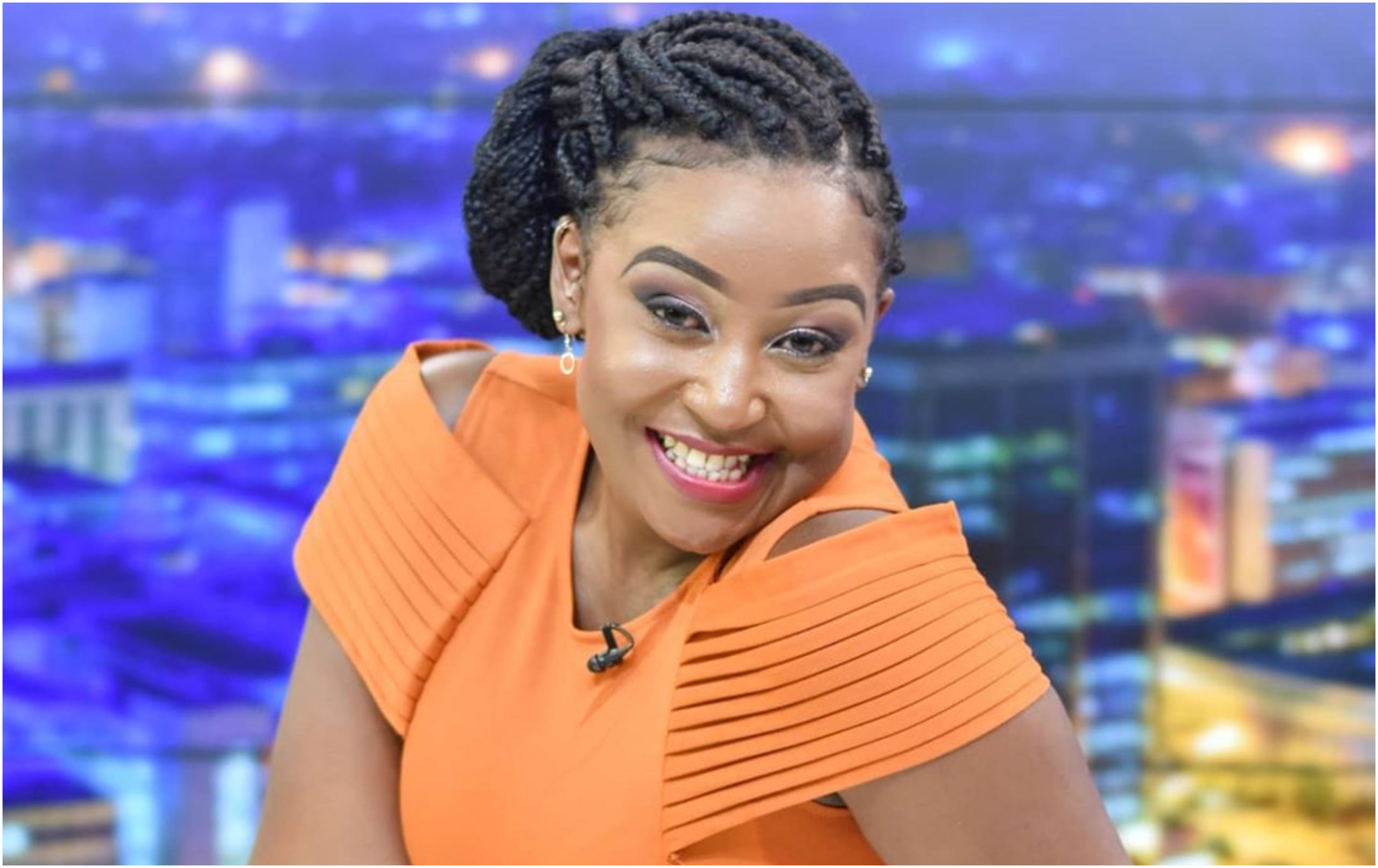 Many people know Betty Kyallo as a glamourous media personality who lives life in the first lane, however, what is unknown to them is that her life has not always been rosy.

Also read: Betty Kyallo responds to wedding speculations after gorgeous video of her singing to her better half emerges

In a recent interview, the mother of one reveled her first job and left her fans tongue tied. Betty explained that when she was in high school and university, she would go to Dubois Road to buy cheap jewelry which she would sell later. 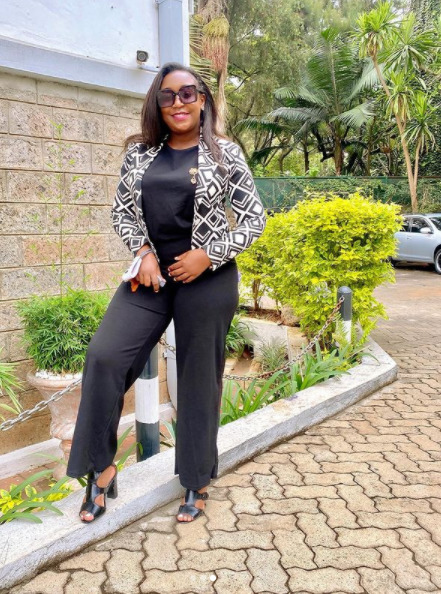 “My girls and I would go to Dubois Road and buy necklaces, earrings and stuff and then we would bring them back to school and sell them and make some profit margin. Kidogo tu,” she stated.

Further, Betty revealed that she also owned a landscaping business called Blissful Gardens. She had employed one person who later left for a better paying job and the business collapsed. 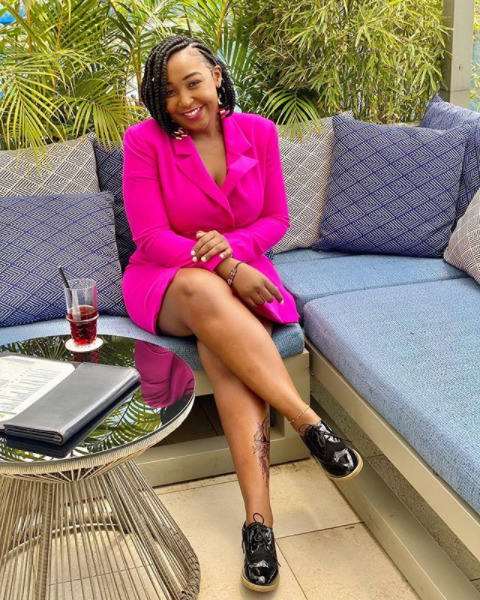 “Blissful Gardens was just me and a guy who had a panga. It was just a team of two and it was so nice because we got jobs from around the community. I started doing jobs for our neighbors and then they introduced me to other people and churches. The business died because the guy left,” she added.

The former K24 news anchor disclosed that her first salary was a paltry Ksh 2,000 but it seemed like a lot of money to her at the time because she did not have expenses like rent.