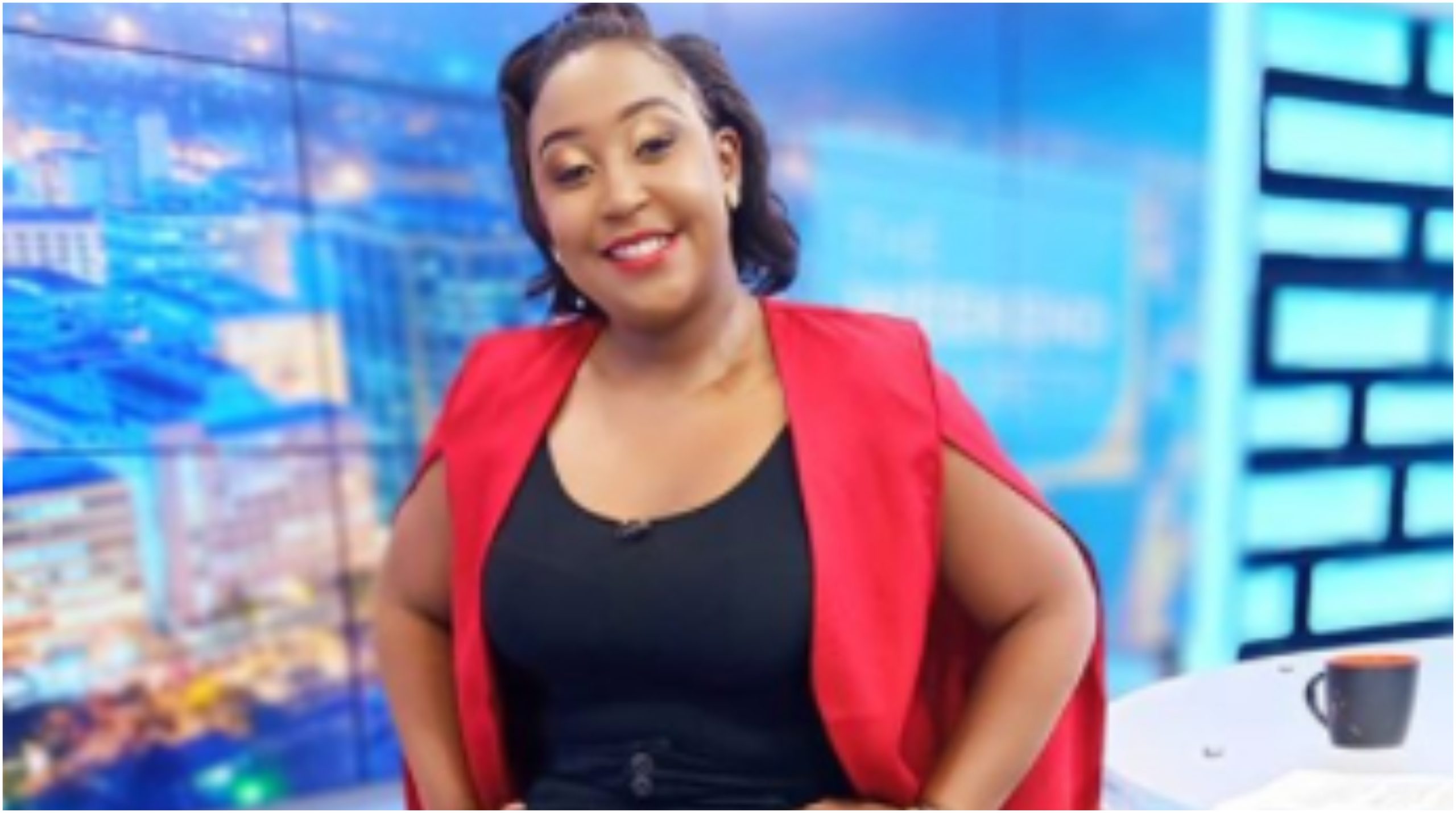 Many of us have found ourselves in tight spots after signing contracts or accepting terms and conditions of a product, service or an offer only to thereafter get served with court cases or legal suits taken against us by the other party.

I agree reading through all these terms of agreement does get pretty exhausting but you will learn to appreciate to go through the process the minute legal action is taken against you and you realize you were on the wrong all this while.

Let´s not delve so much into that for now. 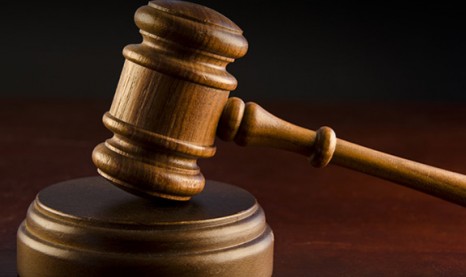 We have seen media personalities getting sued by their former employers for leaving unannounced and many would ask; why do I have to inform them I am leaving yet I am offering them that service?

Well, there may be legal dimensions to that.

We don´t need to look far if the kinds of Andrew Kibe and Kamene Goro is anything to go by – having exited NRG radio early this year, only to walk into KISS FM and get barred by the court from working at the station. 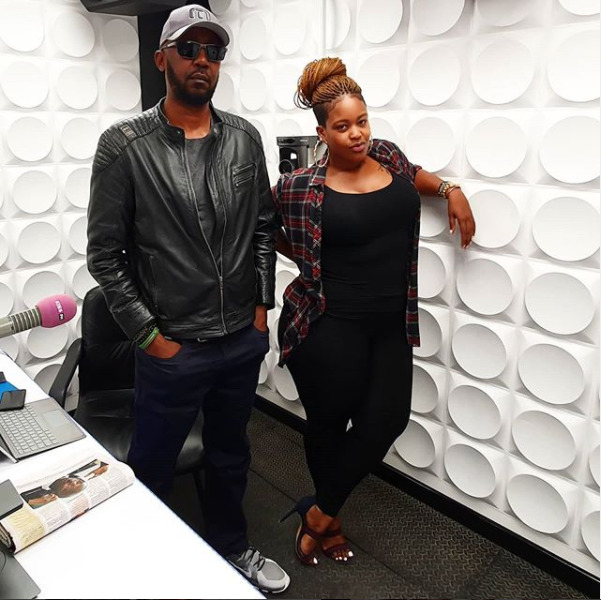 So now, having actually signed off at the embattled K24 late in May, in what was considered an unexpected move, Betty Kyallo might be facing legal action from the Mediamax-owned TV station for ´firing´ herself.

To counter this, the TV girl sought to have legal advise from her lawyer just in case her former employer came knocking at her door for all manner of reasons. 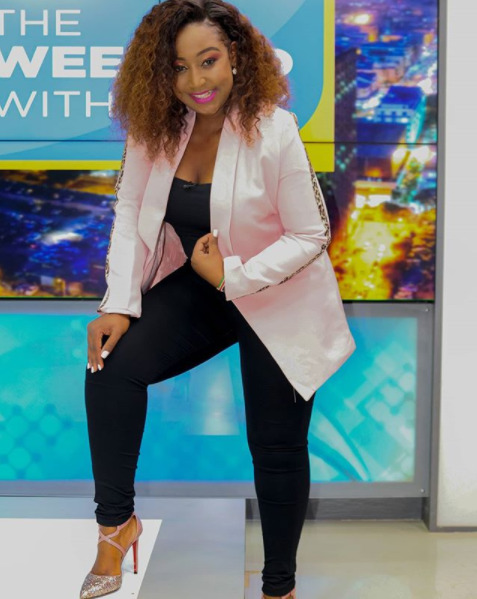 Through her fast-growing YouTube channel, mama Ivanna revealed she would be meeting up her lawyer, Nash to clarify on a couple of issues regarding her terminated employment contract at K24.

The first meeting is going to be at my Lawyer´s place, I just need some advice on my employment contract because of the resignation. So yah, I´m super excited for the day. After that, I will be going to the new Flair to check up on that because we are done with the construction. So first things first, but the most important thing ni huyo lawyer. 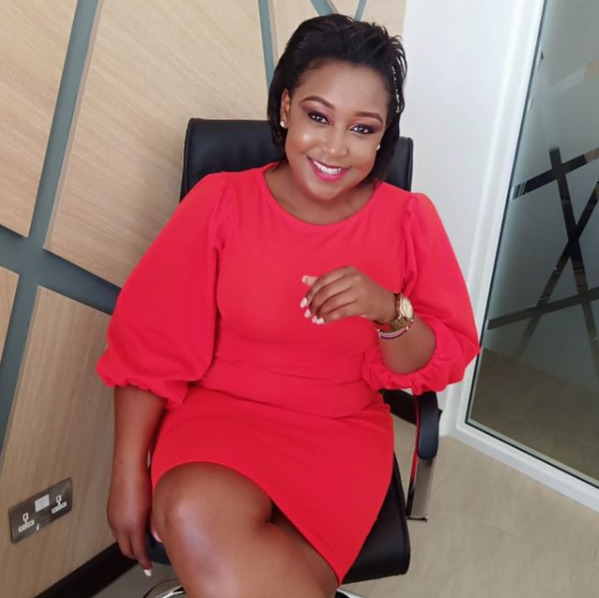 Pretty bubbly and seeming unworried by what was going to transpire during or even after her meeting, Betty stated she was seeking legal advice just to be sure she did not step on the wrong lane during her exit at K24.

She went ahead to advise her fans that having lawyers, regardless of your connection with them is so important because many of us tend not to be hands-on on issues regarding the law, especially if you are not in that profession.

My lawyer is called Nash he´s gonna be joining me shortly. Alafu nishtakiane. You can have friends who are lawyers, just to be advising you on one or two things. It´s always good to have advise so that you know, sometimes when you critical decisions – whether it´s buying something, whether its going to court, whether it´s suing anybody if you need to. Whether it´s just getting advise about a contract, you know its so easy to do that. 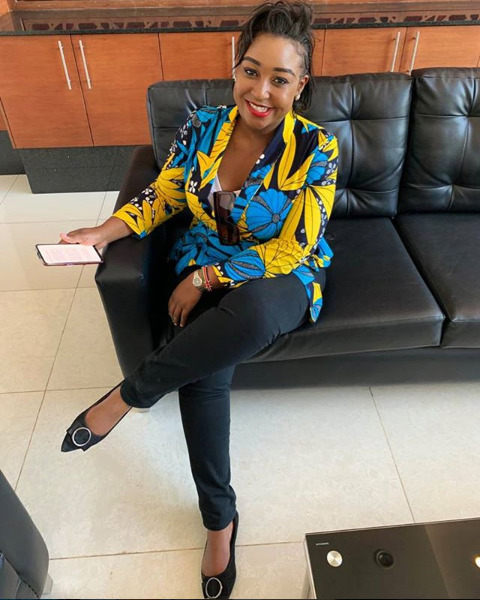 Giving an example of her past, the celebrity journalist admitted she was not once, nor twice, slapped with a legal suit whether in her line of career or while doing business with others.

That way she learnt and doesn´t wish to see anyone she can advise, go through the same trying experience.

It´s so important. Just don´t go signing things especially for the young upcoming entrepreneurs, content creators, anything, anyone. It´s always so good to have advise and just have professional guidance so that you don´t make mistakes. You don´t sign a contract and after three years you´re like, ghai sikuwa nimeona hiyo part. It´s happened to me so many times but it doesn´t have to happen to you. So lawyers are really good. 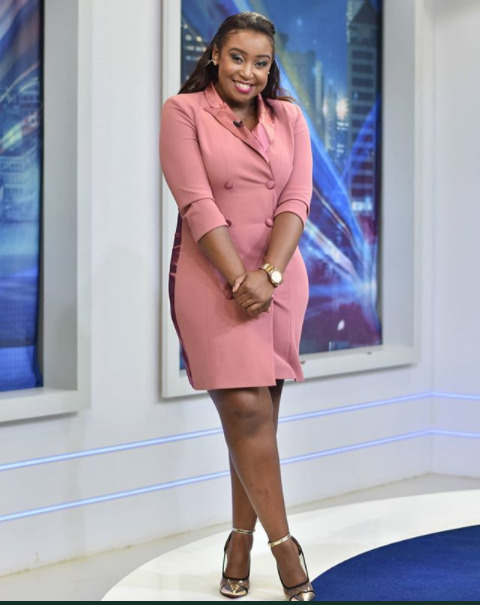 Mother of one, Betty Kyallo

Her meeting was eventually concluded without divulging any details about it but we hope it went well and no one is at any risk.

Let´s sit tight for the details.