A few days ago fans on social media went on to discuss about the filthy mean comments left on most of baby Ivanna’s photos. The discussion that went down on Edgar Obare’s platform confirmed that indeed there are shameless people; who feel no pain when it comes to attacking kids on social media.

This is after coming across comments claiming that baby Ivanna is overweight and other’s blankly called her fat. However truth is, the young girl may seem to look big; but her weight gain may be caused by the medication she has been receiving since last January 2019 when she was hospitalized.

Well, whether medication or not – this does not give any one a right to attack a healthy 5 year old; just because some of these fans feel that they could have done a better job as parents. Of course Betty Kyallo did come across the insensitive comments; and having grown thick skin to such things Betty hit back with an epic response.

Well, turns out that Betty Kyallo barely cares about what fans feel or think about her daughter, Ivanna. This is probably because given the chance, most of these haters would never afford the life she gives her baby.

And this is quite true… although she appears to always be on a busy schedule Miss Betty always finds time to spoil her baby girl. From the photos shared on Ivanna’s IG one can see how trendy the baby is.

Anyway responding to the haters, Betty through her IG page wrote; 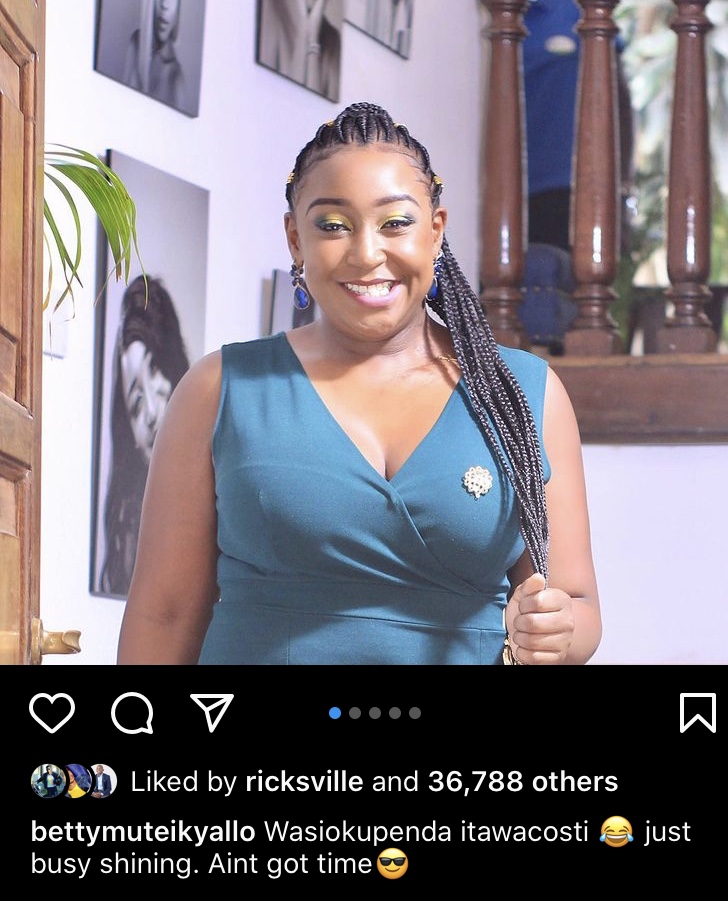 There you have it from the horses mouth… ain’t got no time to impress fans keep throwing shade and demands at the former News anchor!

Baby Ivanna looking all glammed up 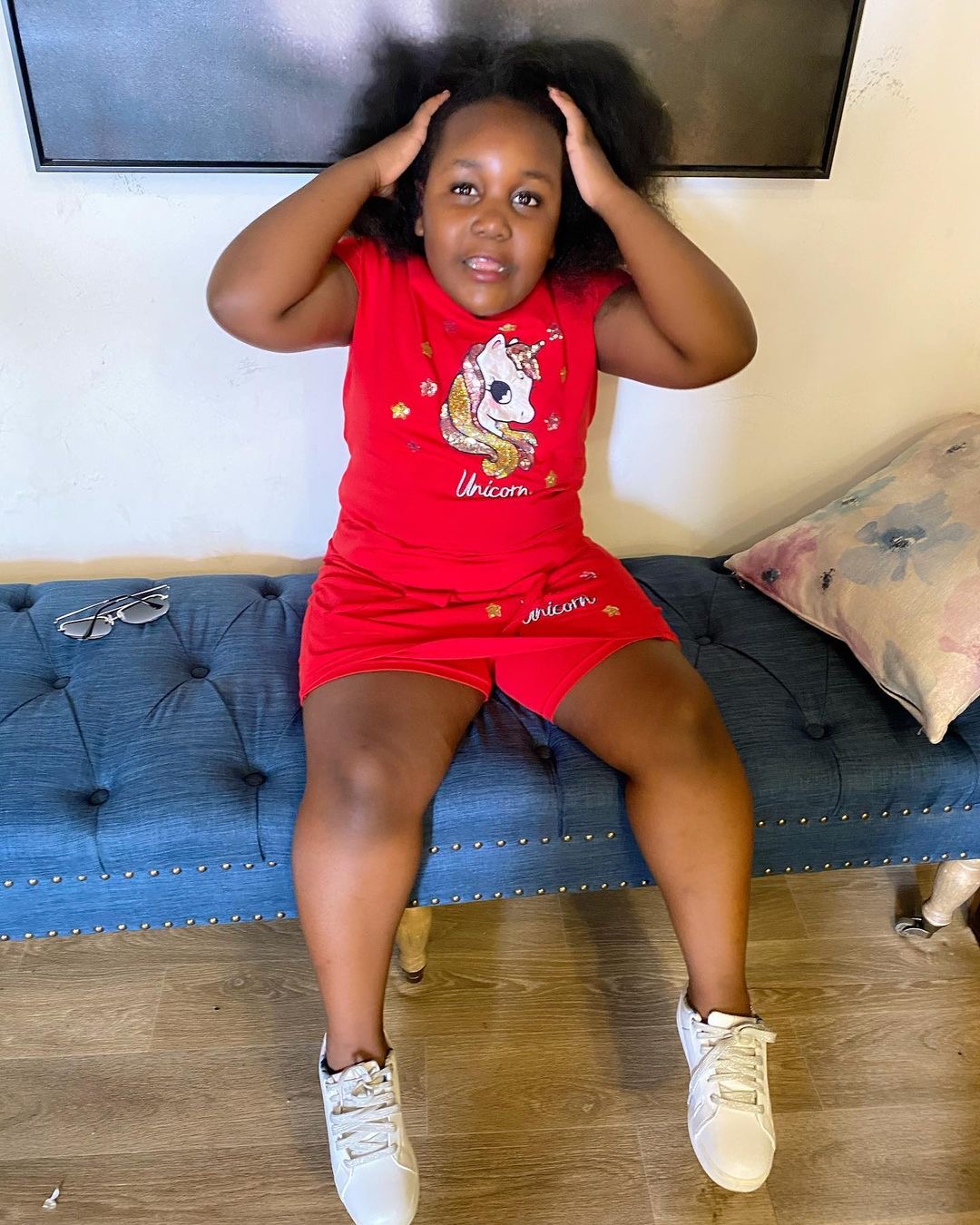