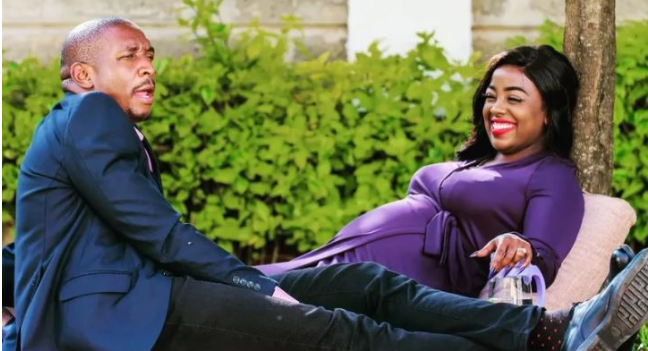 Zora actor Blessing Lungaho is having baby fever yet again after recently welcoming his bundle of joy with his fellow thespian Jackie Matubia. The two sweethearts had kept their love life under wraps for a while, even though fans had already speculated that they were seeing each other.

Jackie introduced her baby daddy Blessing through a short clip while she was heavily pregnant. And she did it in a romantic fashion, sharing the adorable video unveiling him as her partner and father of her unborn child.

Shortly after unveilling him as the baby daddy, Blessing wasn’t tardy to make his intentions known to the world- spending the rest of his life with Jackie. He went down on his knees to propose to the curvy thespian- who gladly received the proposal. 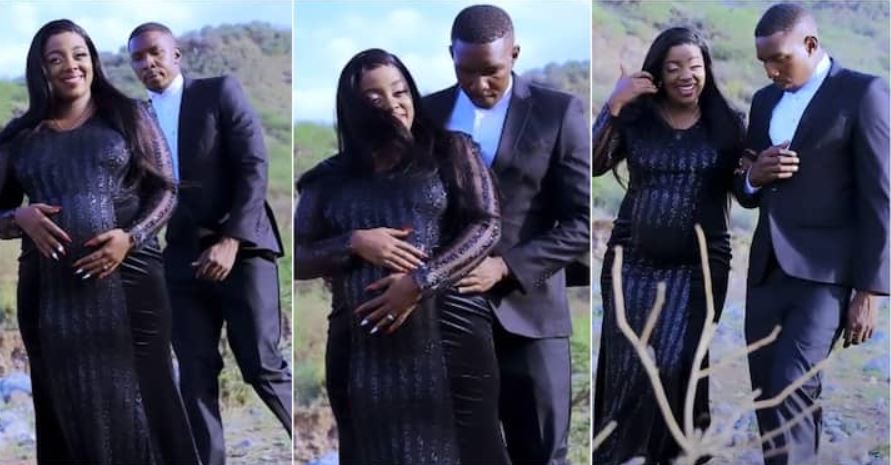 An overwhelmed Jackie couldn’t hold back her tears of joy as their love fairy tale was slowly manifesting to reality. Which might hopefully have a happy ending. But before the ending, Blessing is still not done with Matubia. He wants to sire more kids with her. This he shared through a recent video posted on Matubia’s YouTube; where they were on staycation with their besties Terence Creative and his wife Milly Chebby.

Terence and Lungaho shared a toast as they claimed they’re looking forward to having many more kids. Jackie Matubia already has 2 kids, but she’s willing to add more for her love Blessing Lungaho. As for Terence and his wife Milly, they’re yet to disclose whether they’ll be adding anytime soon.

Watch their full video below;