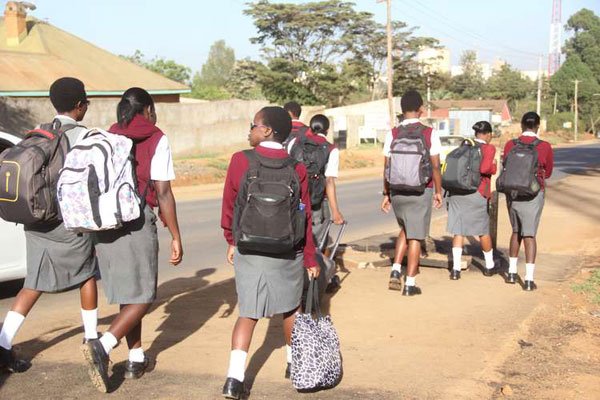 There has been a debate raging in the country regarding boarding schools and I for one stand with the people who intend to have primary boarding schools banned. This is due to my belief that children especially those in the age group typically associated Primary School education need to be around their parents for guidance.

There are several reasons that have been raised as to why parents who would seek to enroll their children into primary schools that are boarding facilities as well and former Nairobi governor Mike Sonko was quick to lift them.

Some of the reasons he gave included parents who are incapable of providing food and sustenance for their children adequately, single-mother households in which the mother is a sex worker, households where they cannot afford to hire a house help or nanny.

However, my rebuttal to these arguments is the fact that it seems to be a situation in which parents want to delegate their responsibility over their children onto teachers. Because when it comes to early child development parents are very important. A child needs to understand that they are safe and secure not only materialistic but emotionally as well: Children need to feel loved and primary boarding schools deny them this.

So what options are available to them? What children do when they find themselves in a situation where they are robbed of their parents presence is they replace them with either an authority figure (teachers) or fellow students.

These two schools have produced the most Kenyan celebs

I shouldn’t have to explain to you just how devastatingly ruinous this could be. This is where peer pressure question and any figure of authority who happens to be a Predator could easily take advantage of the trust the child has placed in them. That is why when you hear about such schools offer the children who attended primary boarding schools were exposed to sex and sexuality far too early for their well-being.

And when the children pick up on negative habits by the time the parents noticed them they are often well-entrenched into the children’s behavioral patterns.