Just wow. At this point I feel like Jimal Rohosafi needs to join the real housewives of Nairobi because everything he says or does ends up having some aspect of umama in it.

Don’t get me wrong, we don’t dislike him – in fact we like him a lot because unlike other men we’ve seen on social media – this one is willing to sacrifice his own family for fame. While others are selling souls – he is selling his family ‘s affairs online to remain relevant.

Anyway, I can promise you that without Jimal….Aki ata content inakua boring sometiems…he’s practically an actual life lesson to other men on what they shouldn’t be. Younger men – should also take life lessons so that when they’re grown wasikue kama huyu uncle.

Well thanks to a new post shared by Amira, we have reason to think that there breakup could be real. This is after she revealed that she recently bought her first car – months after ex husband Jimal allegedly repossessed a car he had gifted her back when they were living as man and wife. 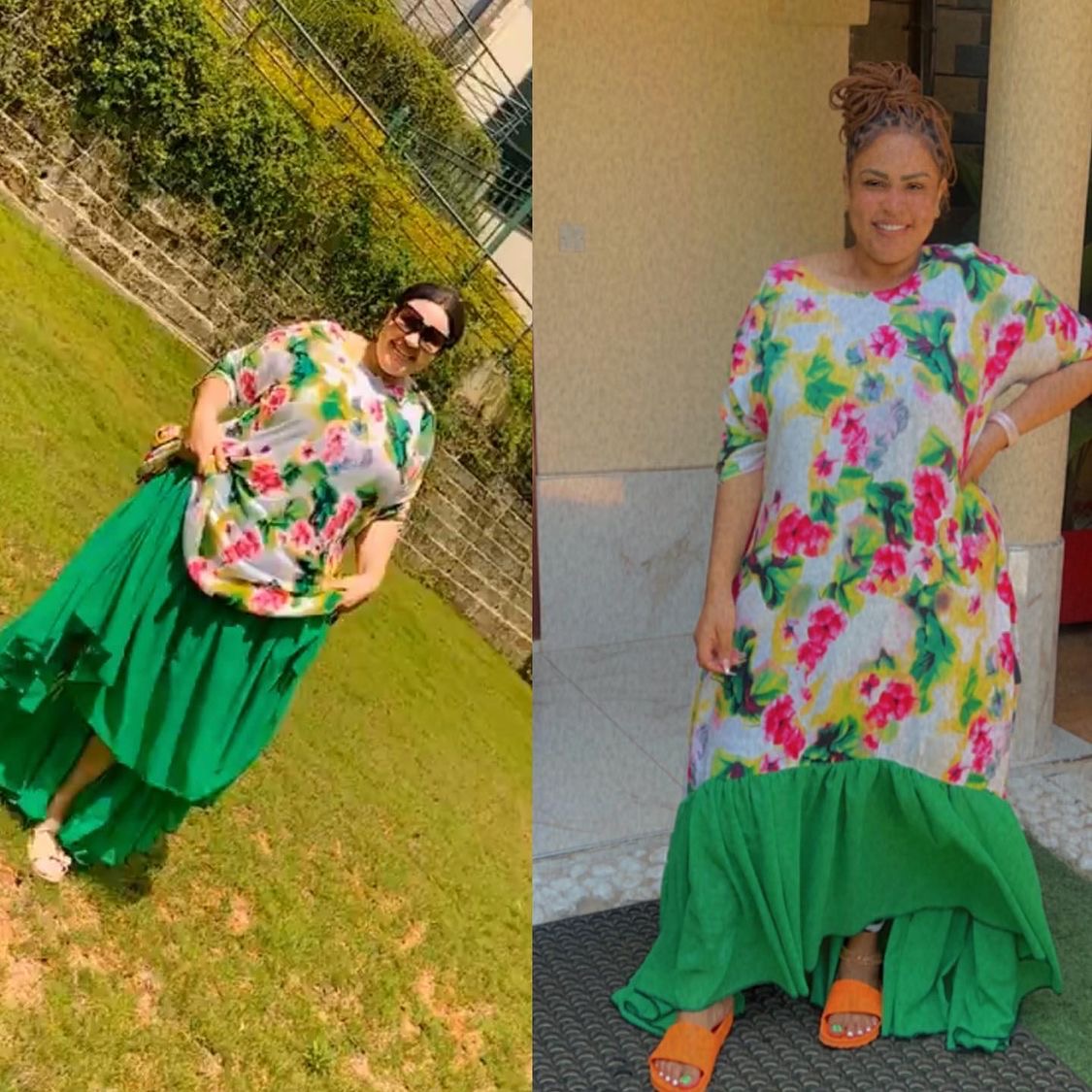 Amira showing before and after weightloss

This dress has brought me so many memories..picture on the left was when people got to know of Amira .Let me introduce you to the picture on the right ,still the Amira but Look at her now…Blooming through the thorns. I was made for this!Indeed this was a blessing in disgiuise! What was meant to kill me made me stronger!..And thats on growth🫡!!!!(🫢 bought my car early this year after mine was taken away) …You can’t tell me nothing but you can only take notes from me 👊🏽 because am the Queen of flippin the script..

And right there – is where Amira starts opening up about her life with ex husband Jimal Rohosafi…and chances are that what we might learn about him in future will completely ruin his image.