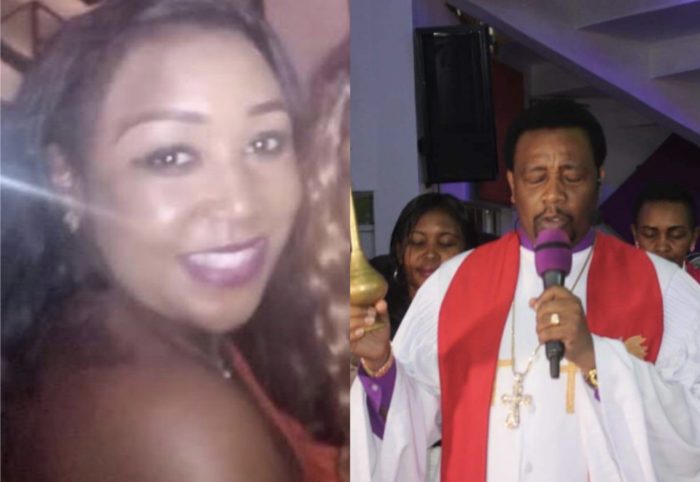 Man of God, Godfrey Migwi is fed up with how women are using makeup to dup men into marrying them! Of course the power of expensive makeup can easily transform a woman from looking like an average lady to a diva!

So far we have witnessed several shocking transformations; and this is definitely what seems to be upsetting the city pastor Godfrey Migwi who has seen couples end their marriage because of such  issues.

Well, thanks to a new post shared on his social media pages; the pastor has vowed not to conduct any marriage if the groom has never seen his brides bare face. He went on to open up about this issue saying he will only agree to marry a couple; only if a man reveals he has seen his fiance without make up for 3 straight weeks. 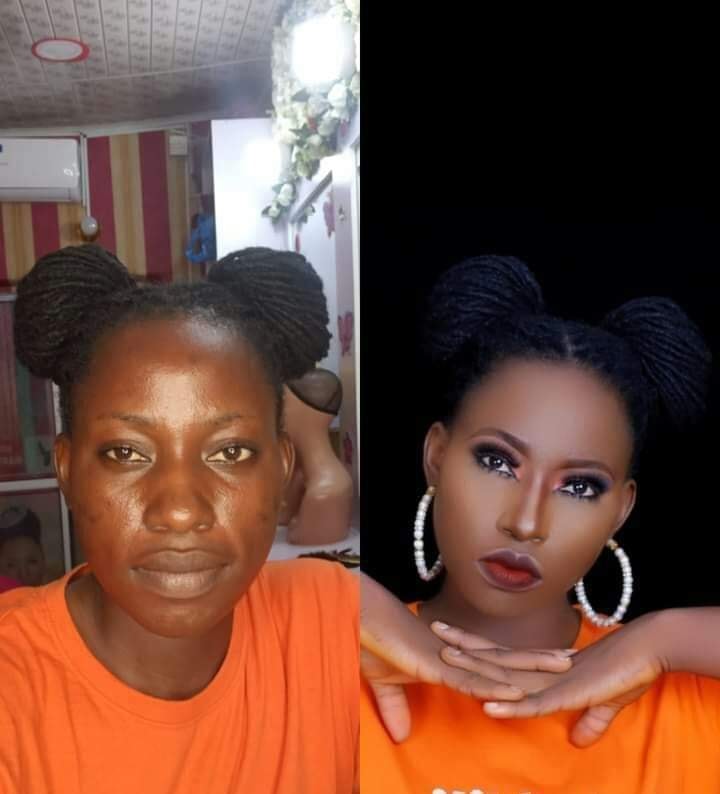 Pastor Migwi blasts women for using too much make up

I decree and declare as a called and ordained minister of the gospel by God’s grace of this generation; and as a licensed pastor in this nation through our constitution; that I will never officiate any wedding in the church if the man have not get the prevarage to see the bride face to face without makeups at least three weeks in their courtship.

Speaking on behalf of the boychild; pastor Migwi expressed the disappointment most men have been facing after marrying someone who doesn’t exist. 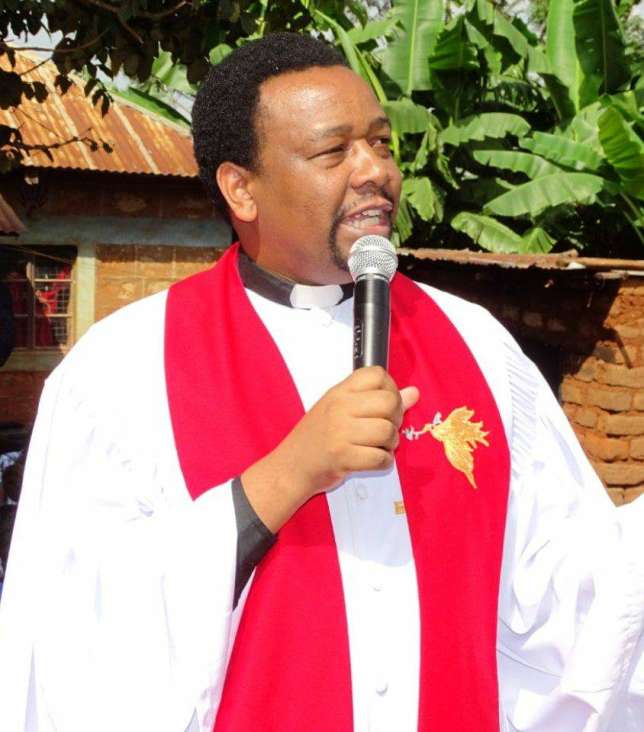 For this reason, it is about time the boy child started standing up for himself as they refuse to be lied to. The known pastor went on to conclude his post saying;

But honestly with how women continue to master the art of face painting; we can’t help but wonder how many men are trapped in marriages with strangers. But again, makeup is life too!