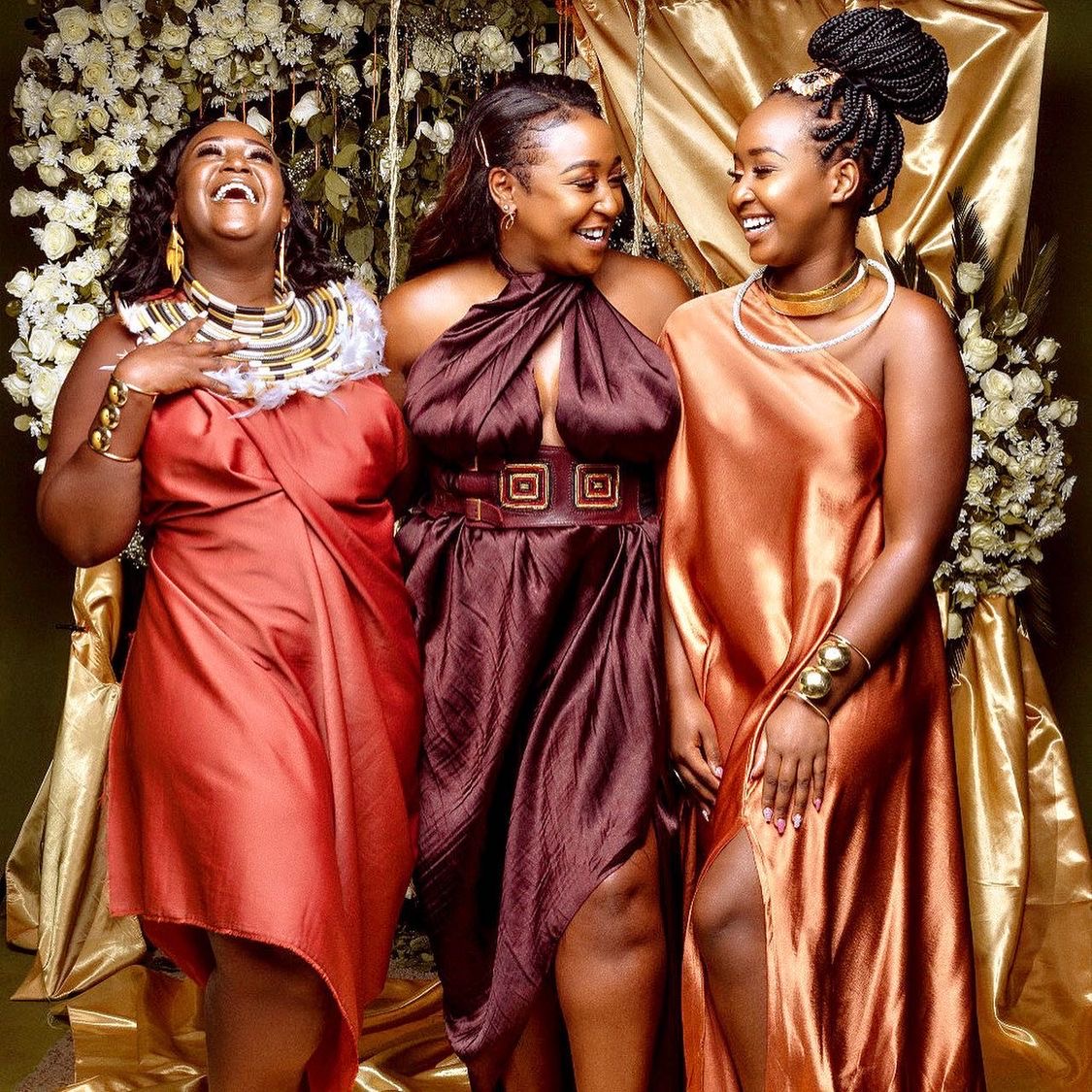 Brian Kyallo was absent from the launch of his sister’s reality TV show that will focus on their family but especially the sisters. Questions were inevitable about where he was and why he chose not to attend. However, what most people missed was the fact that his absence was a message in and of itself.

Mercy Kyallo explains relationship with her big sister, says dealing with Betty Kyallo is ‘a job’

You see, when you think of her reality show, a parallel must be drawn to Kim Kardashian’s show, Keeping Up Wit The Kardashians because it is designed in the same mold. And when you think of the show plus it’s audience, you realize that everything about it, from the aesthetics to the content is geared towards women. Men find existing on such a platform unbelievably difficult. 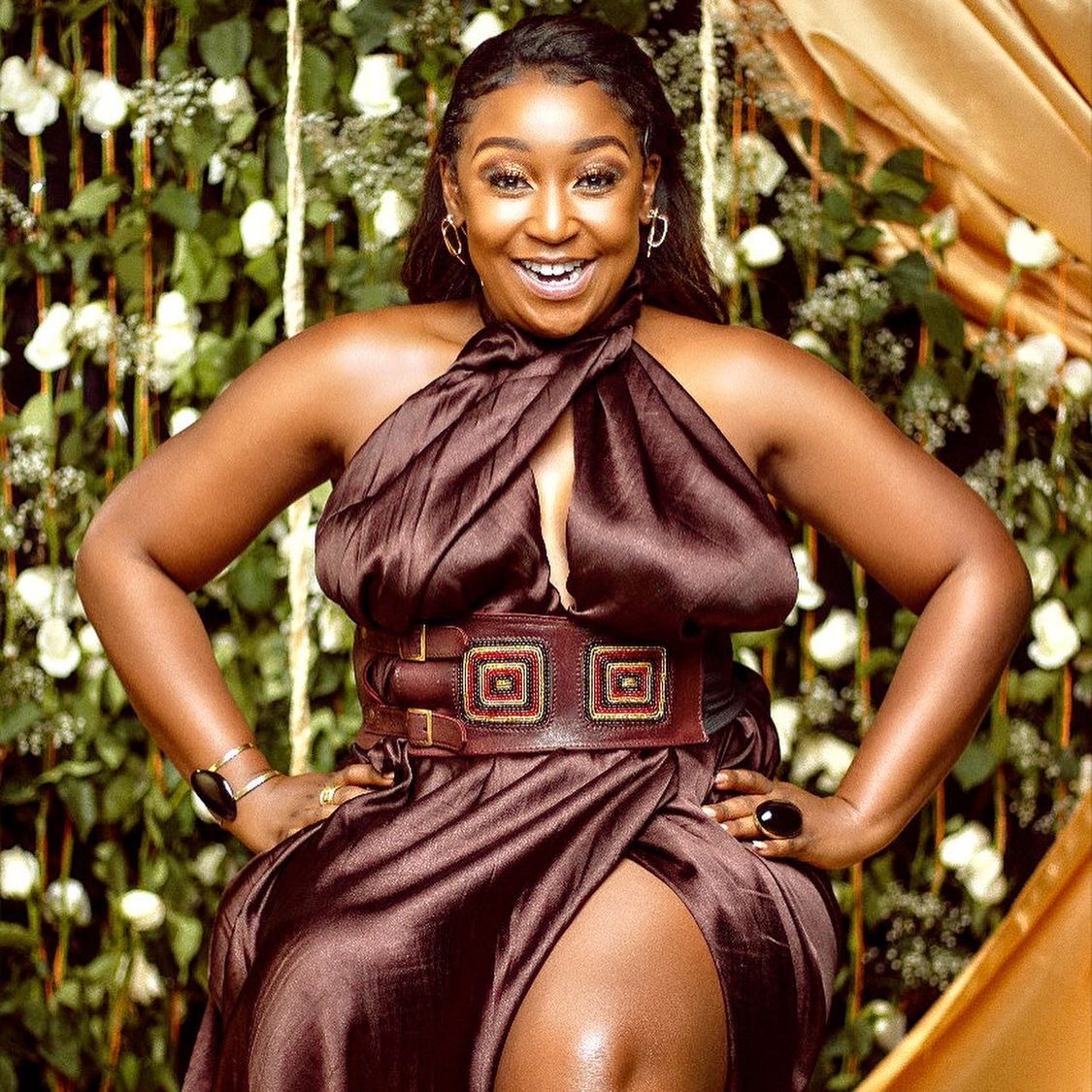 Brian Kyallo knew that having his life under scrutiny is not something he would want nor would it help his cause (whatever it may be) in any way whatsoever. He was essentially going to be a clown for hire who would have to dance to the tune of the show’s star, his sister, Betty Kyallo. And make no mistake about it, the other two sisters are merely in a supporting role. No one is tuning in to see what Gloria was upto.

This would mean he would have to at some point, demean himself for the sake of “drama and entertainment”. His statement about the entire spectacle was a succint explanation of where his head is at. He will not be bowing to the queen. 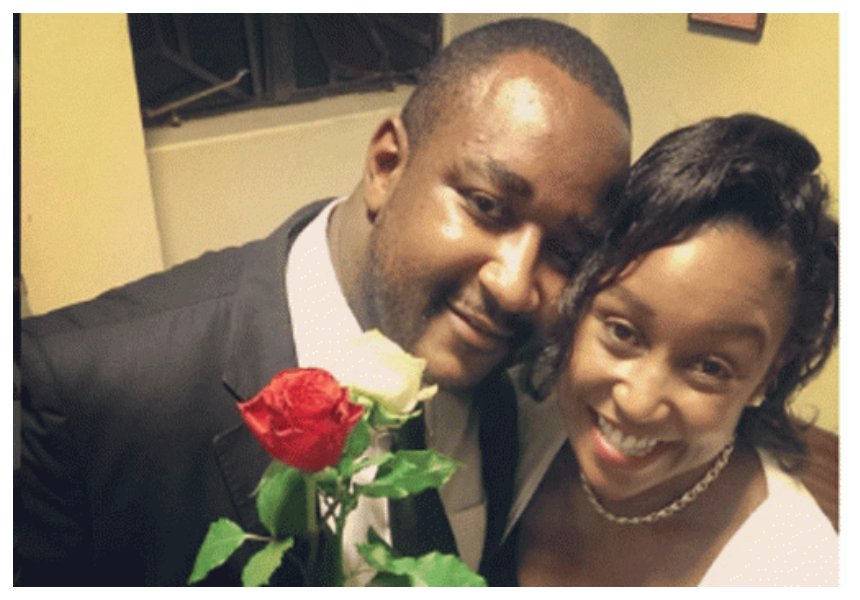 Perhaps there is a lot that went on behind the scenes but one thing I was informed of by a very close friend of mine and mentor is that this was a departure from who he was a few years ago when Betty Kyallo’s marriage to Denis Okari fell apart. He was rather vociferous in his defence of her. He wanted the entire world to know that the Kyallo clan was united behind her. What changed?

There could have been a falling out or he could simply have matured and realised that blind support, just like blind faith is a fool’s game. Life is not black and white or binary. There are a lot of nuances that exist and blindly supporting someone doesn’t make you an ally, it makes you a sycophant. And that is the type of title only a brain dead monkey would boast of having. 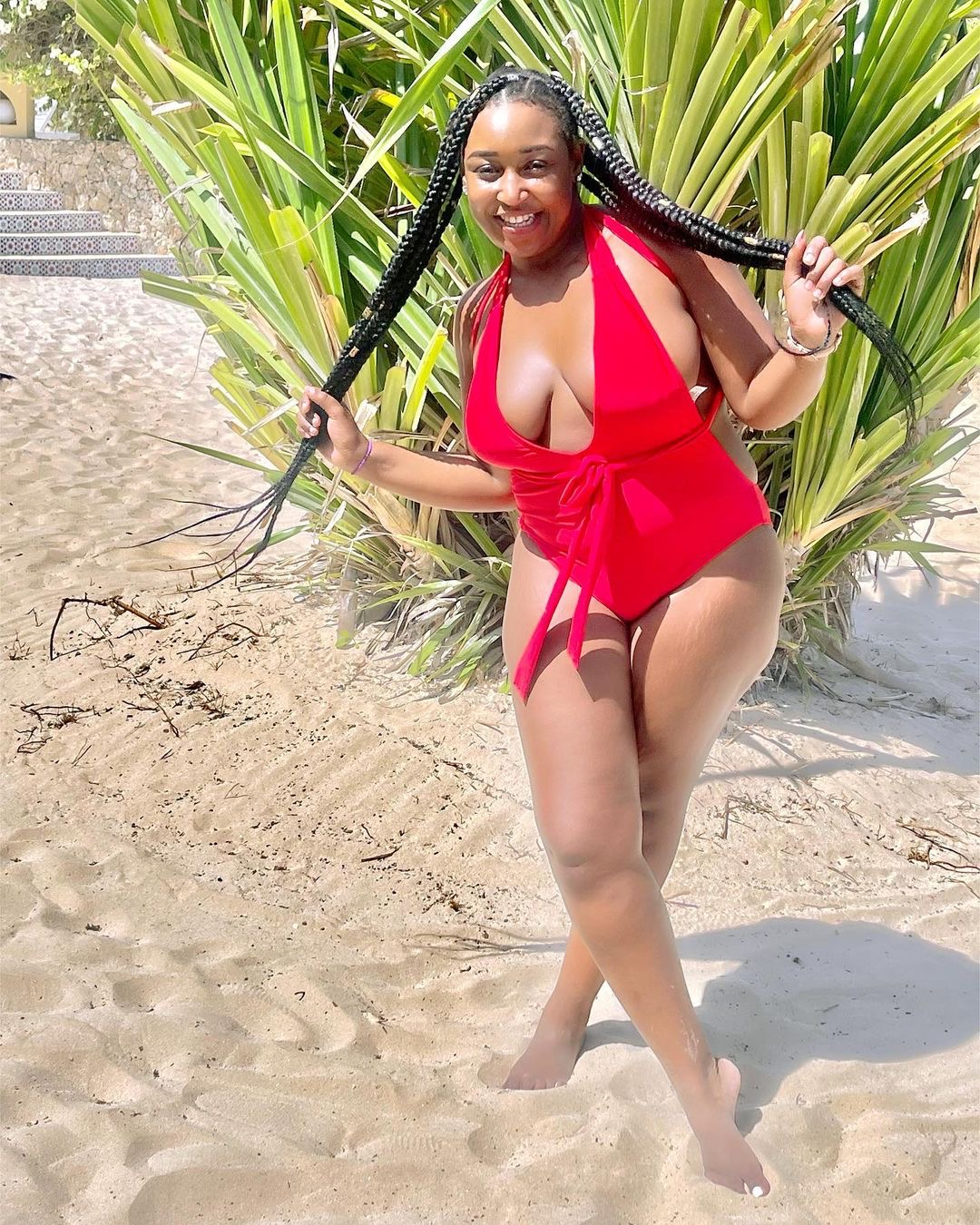 Betty Kyallo vacationing after her breakup with Nick Ndeda

Will he appear on the show? Perhaps but what would it benefit him to be involved and featured on a show that will essentially be about creating fodder for gossip? Does he want his life under such an increased level of scrutiny? Or perhaps he has come to the realisation that the real power, the real money is often shy of the limelight? Perhaps he would prefer to keep holding his cards close to his chest?

Or, and this is me donning my conspiracy hat, perhaps the Kyallo family doesn’t have much use for the men of it’s lineage. Perhaps like their father, he has been sidelined and he is tired of playing in his mother and sisters’ shadows? Wouldn’t that make for a juicy twist to everything? Or perhaps it is all because he has chosen to preserve his sanity and not have to deal with cameras in his face 24/7.