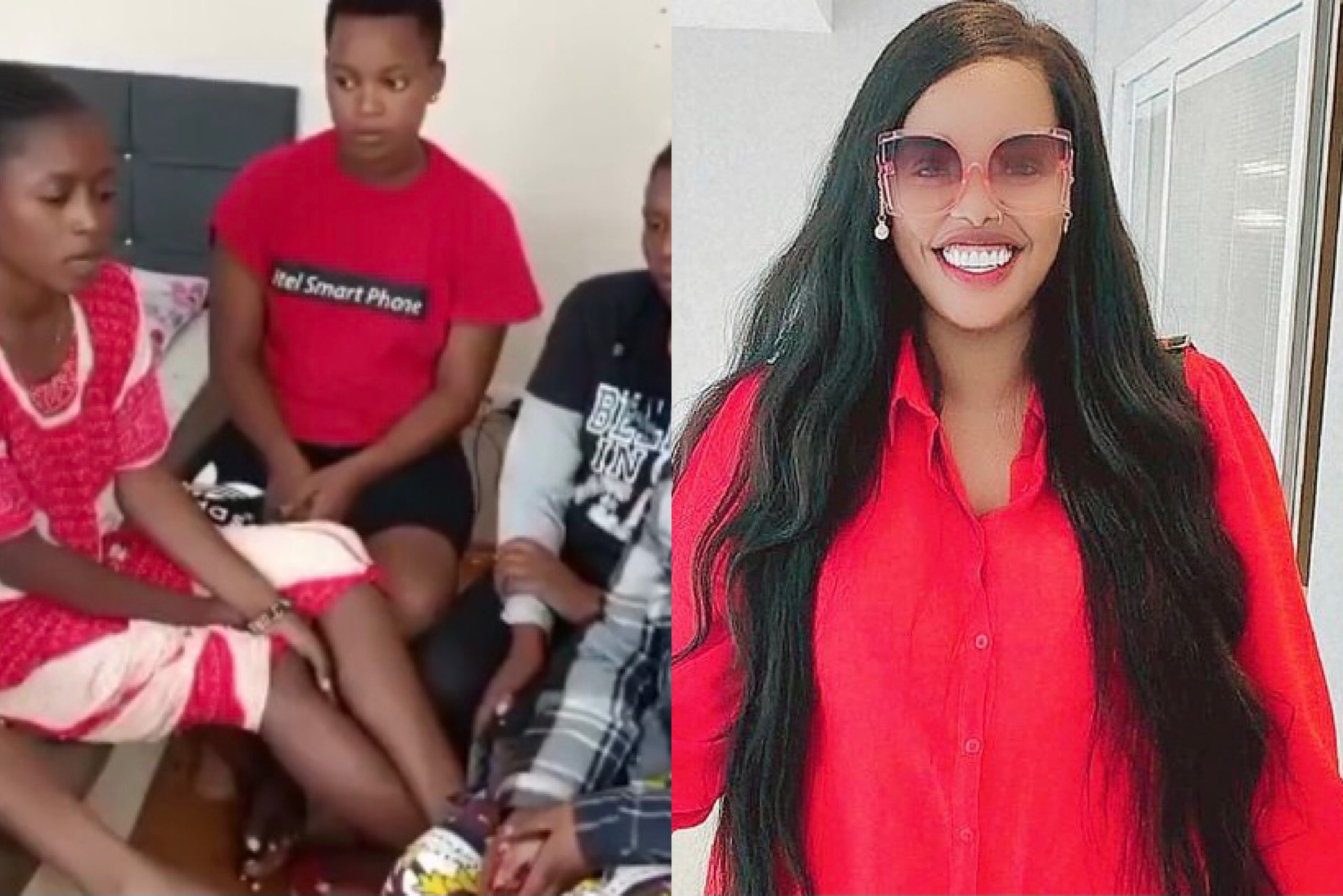 Former socialite Bridget Achieng has not been getting her beauty sleep thanks to fellow socialite Black Cinderella who is accusing her of sex trafficking. This comes months after she’s also been dragged to scandals involving witchcraft, human sacrifices not forgetting prostitution; and many others we cannot talk about until confirmed. 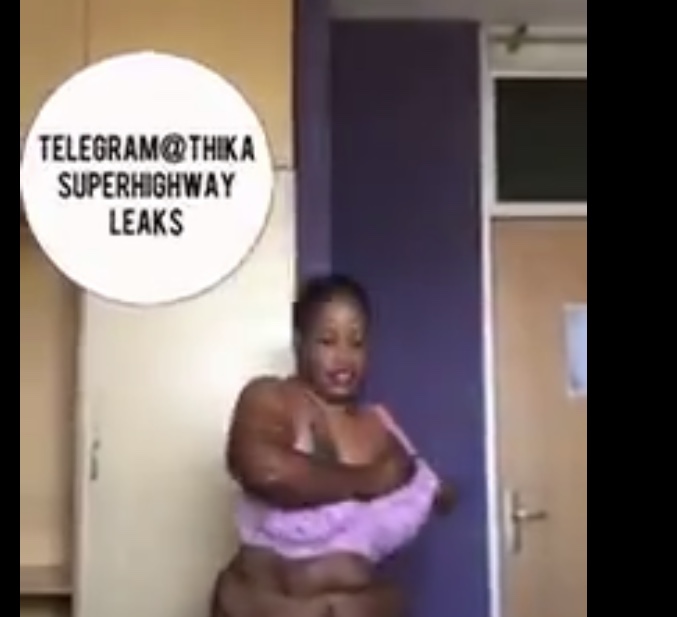 “The video was doctored, I look different in person” Bridget Achieng speaks after nude video leaked

However this time around Bridget Achieng has found herself in a tight position. This is following confessions from the six women she invited to Turkey in the name of good job openings; only for them to later realize they’d been lured to work as her honey pot girls used to sleep with rich men in Turkey – then Bridget  pockets the money.

According to the ladies they travelled to Turkey thinking they’d be cleaners or maids – but to their surprise – turned out they were there for Wera or in other words – to sell their bodies to men willing to pay good. 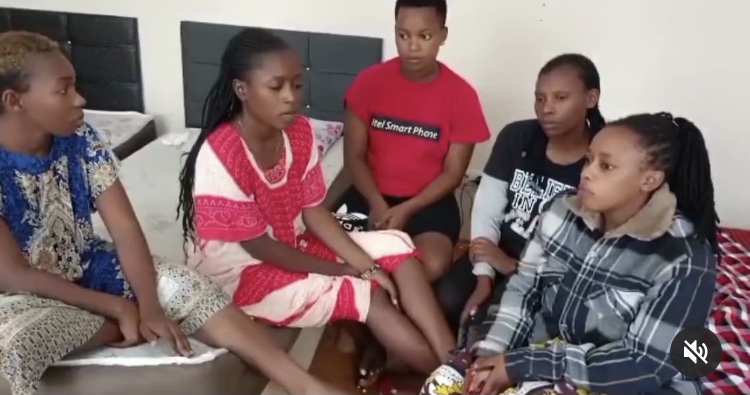 From Black Cinderella’s Instagram live on Sunday, 12 June – the ladies were heard narrating how Bridget Achieng would drug them with something called Spanish fly; which allegedly makes a woman extra active when it comes to sex.

Like a viagra but more stronger to help them bed many men in a day. 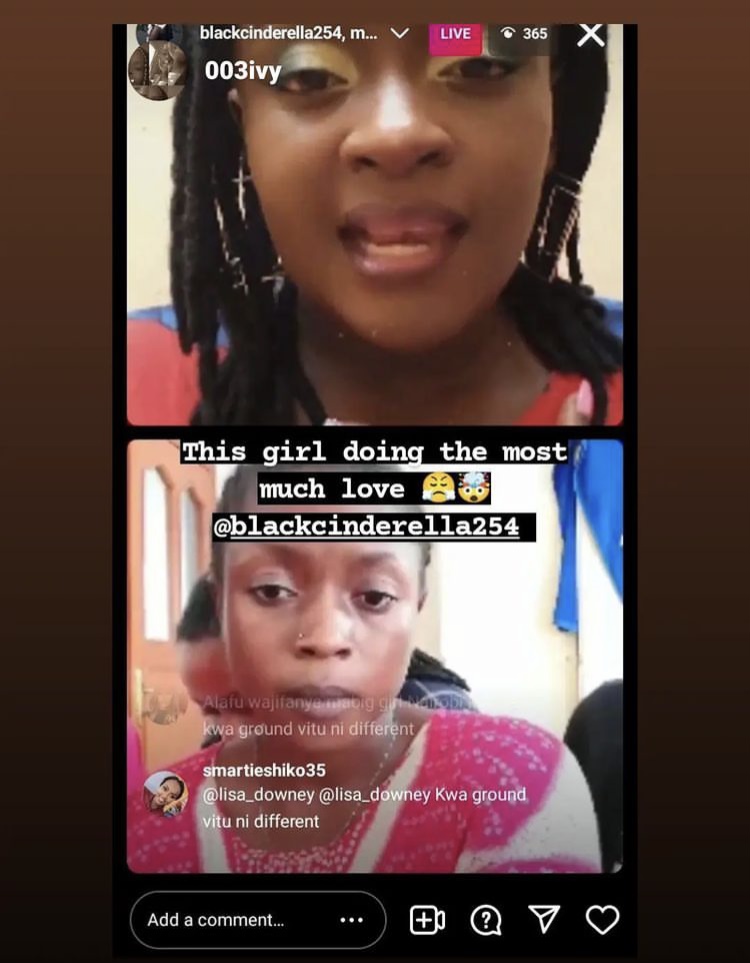 Black Cinderella IG live with one of Bridget Achieng’s victims

However despite practicing the sexual acts, the girls end up with no cash since their madame Bridget Achieng is the one handling the payments. They also accused her of giving them one meal a day and of conning their desperate families back home in Kenya for more money.

She used the money to buy new teeth

Well with clients eyeing the Kenyan girls offered to them by Ms Achieng – rumor has it that this how she able to buy herself new set of white teeth through dental surgery. 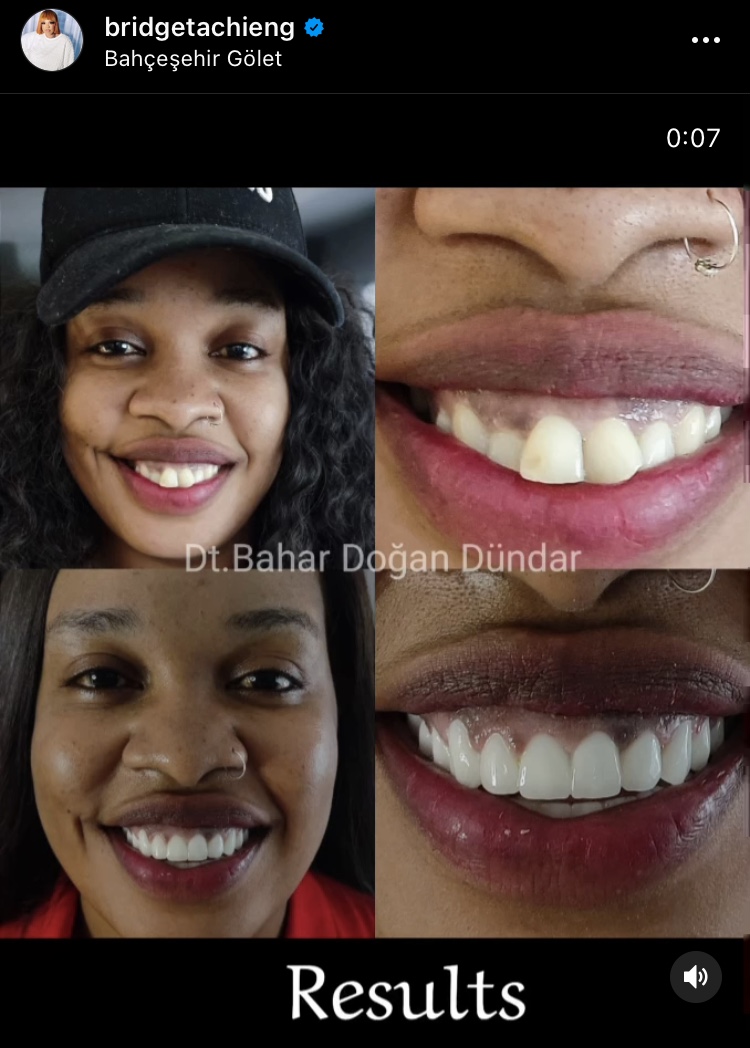 You see…unlike most of you who would go for braces to fix crooked teeth….Bridget Achieng went for the easy way out like the Kardashians and other famous celebrities now that she could afford it courtesy of easy money.

However Bridget on the other hand has distanced herself from the allegations made by her ex friend, Black Cinderella saying ‘time will tell’ since these are nothing but baseless allegations. 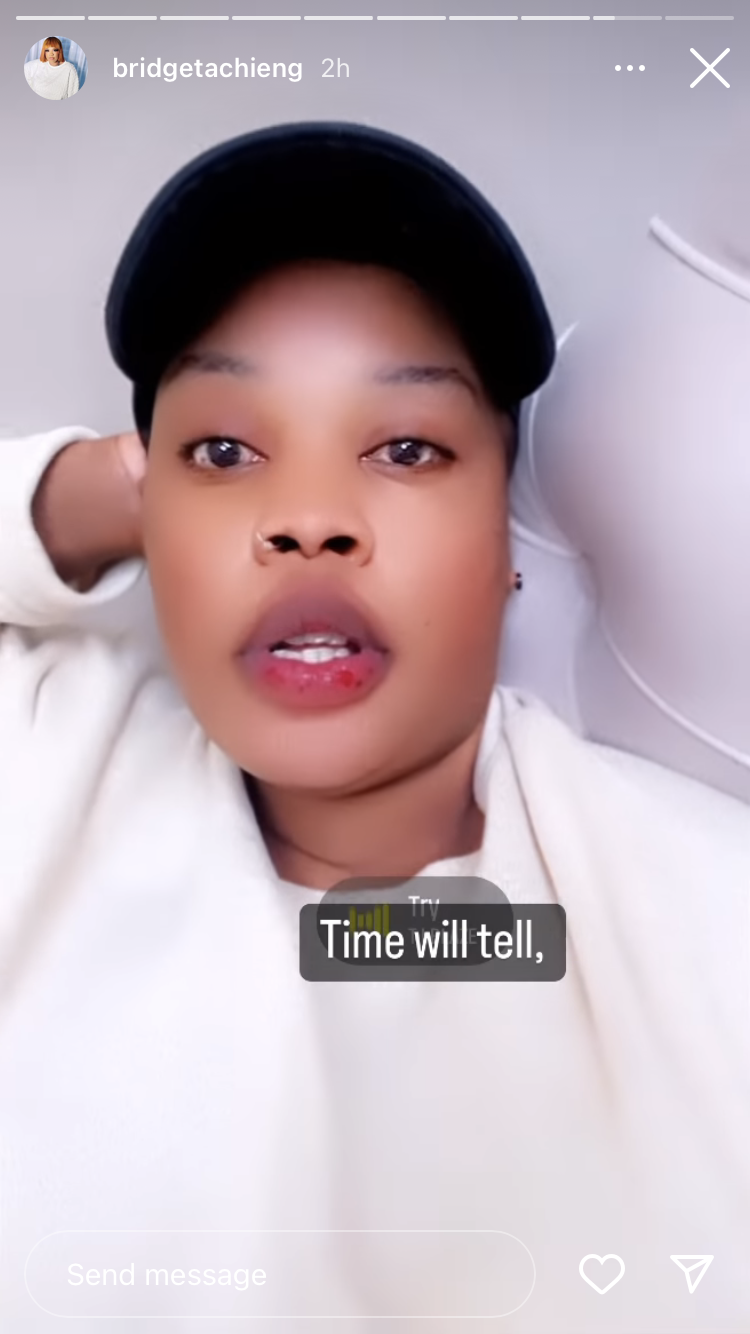 But now that the authorities and media personality Lynn Ngugi are on to the story; hopefully Bridget Achieng won’t find herself behind bars if not infront of a judge for the said sex trafficking gig she’s currently running overseas.