Buckle up! Eric Omondi picks 10 finalists to face off in his new show dubbed ‘Wife Material’ 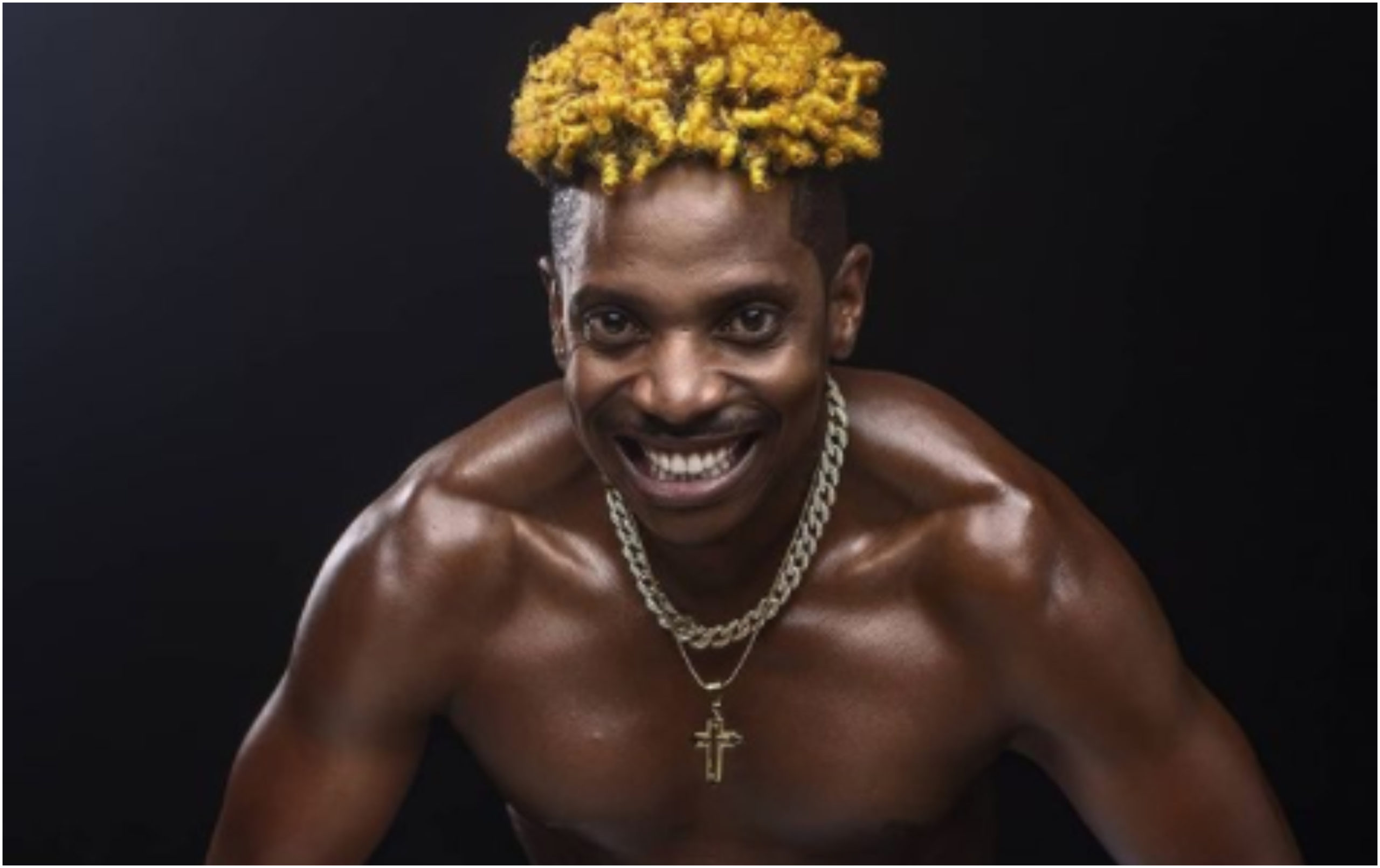 In a bid to find his ideal woman, Eric Omondi has received tens of applications from ladies across the board but has arrived at 10 finalists out of which he intends to find ‘The One’.

“Buckle up ladies and Gentlemen!!! You are about to have the ride of a lifetime,” he publicly announced ahead of his much anticipated show launch where each of the 10 finalists will be given a chance to prove themselves as the best.

A show dubbed ‘Wife Material’ courtesy of his new studios ‘Big Tyme Entertainment’ out of which the comedian reveals; 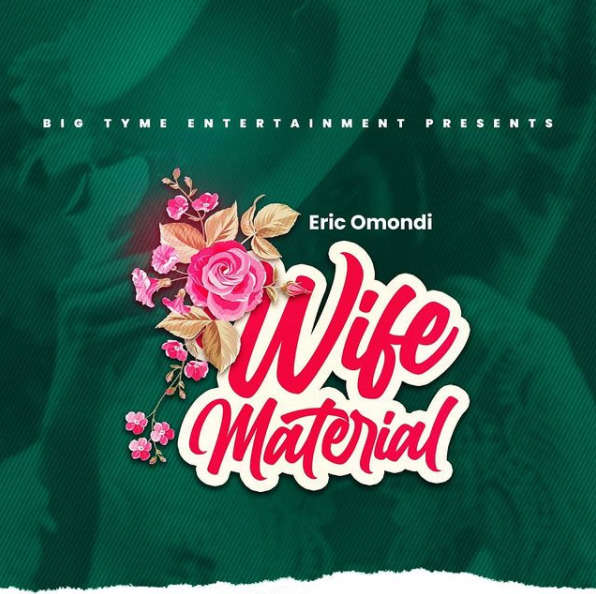 And like he had earlier promised, the one lady who will get to carry the crown at the end of the day, will thereafter wed the comedian in a ‘Wedding of the Year’ to be held on December 26.

Then the rest will be history.

“I will then marry the winner in the Wedding of the year on the 26th December and head out for our honeymoon. Have children and start a family👨‍👩‍👧‍👧👨‍👩‍👧‍👧,” Eric affirms. 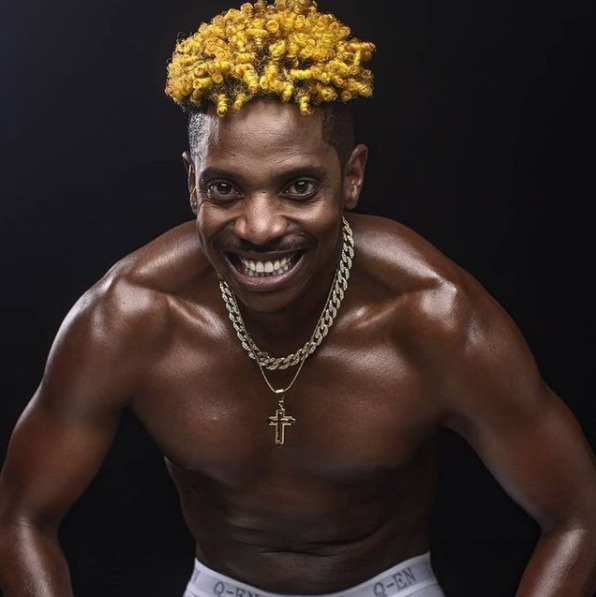 Among individuals who made their wife applications are an including 19-year old Shakilla having already labelled Eric as ‘her husband’.

Kenyan female music duo, Band Beca also send in their applications whose voices have since seen the comedian move to cloud 9.

Question is, who gets to win the prize?

His announcement caught the attention of an including Sauti Sol’s Bien Aime Baraza who asked to be a judge at the event.

To his amazement, Eric immediately offered Bien the position, asking him to now get down to work.

But fans warned the President of Comedy to be sure about his decisions because the journey will be for a lifetime.