Can your ex even? Harmonize spends millions on latest gift to help win back ex girlfriend, Kajala 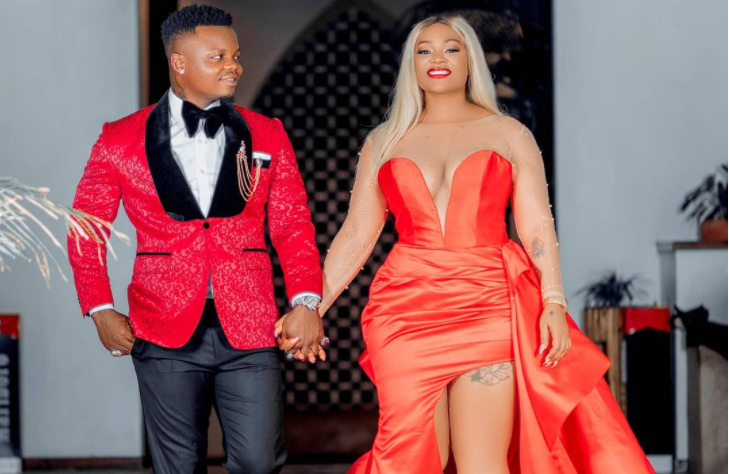 Harmonize is not afraid to show his ‘weak’ side when it comes to actress Kajala. So far he pulled several stunts i.e a billboard to advertise his love for her, bought gold accessories worth hundreds of thousands and the latest stunt, gifted her a Range Rover – just to apologize for his mistakes. 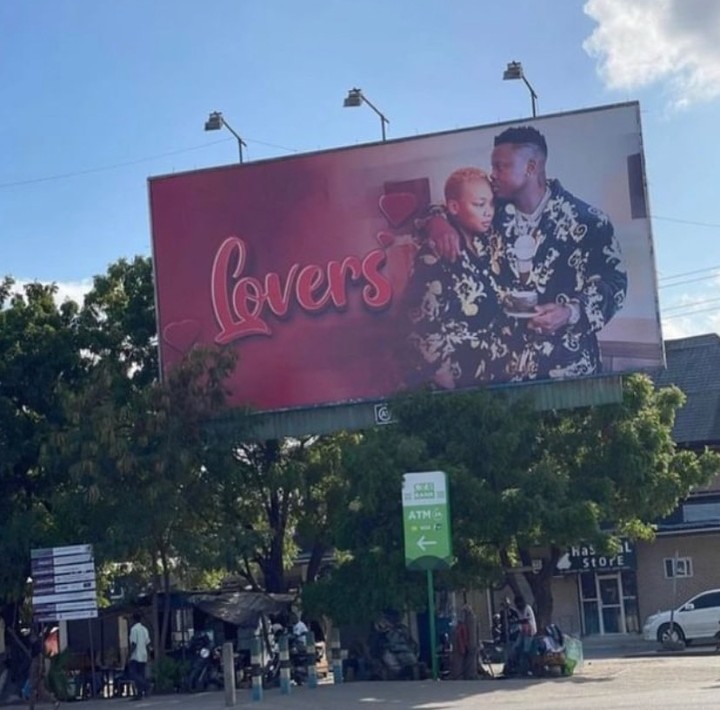 Yes, Harmonize is smitten if not clout chasing with her name now that he has a new project featuring Kondeboy signee, Ibraa. But again, rumor has had it for long that he is obsessed with the lady and unlike other women he has dated – Kajala is the only one he has eyes for.

Also read: Harmonize Begs Kajala To Accept Him Back After Australian Ex-Girlfriend Dumped Him

Maybe because unlike the other young girls in his DM, Kajala is wiser, focused and one who is ready to settle down. Well, why not – isn’t she older than him?  And like they say age comes with wisdom and beauty. 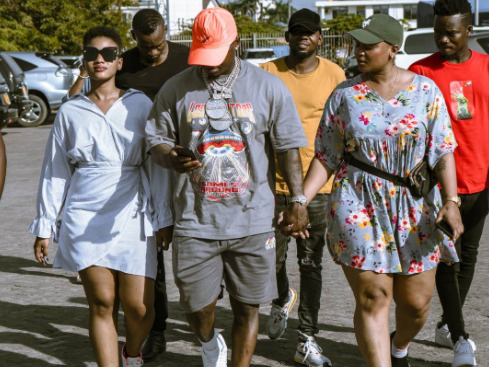 Kajala not about that life?

However, despite everything he has done to win back her love, Kajala remains unmoved. Actually she has been about her business the whole time – which now leaves me wondering, is Kajala ignoring Harmonize to avoid clashing with daughter Paula who is dating WCB’s Rayvanny?

Sacrificing her happiness and gifts for daughter’s happiness? 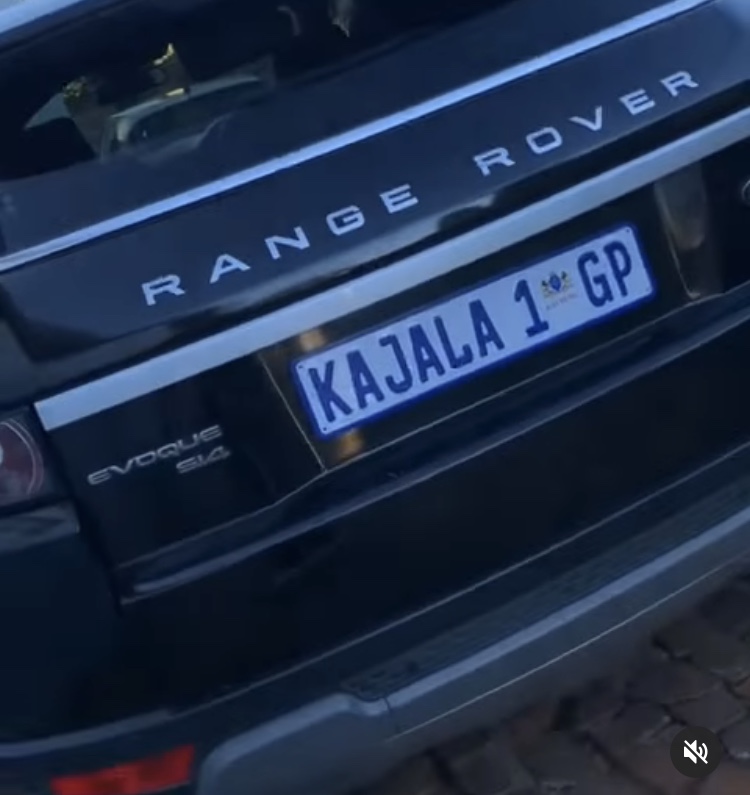 Well, maybe but again – we also can’t forget Harmonize was said to be involved with both Kajala and daughter, Paula. Something like an abomination, right? But since the rumors were untrue – why else would the actress ignore Range Rover Vogue with customized plaits? Or she knows he can do better?