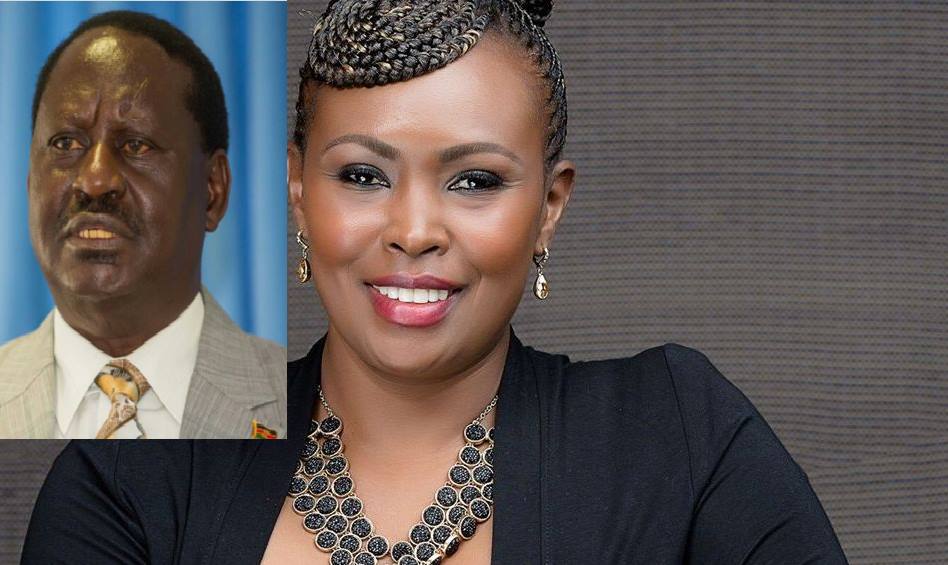 Caroline Mutoko was bold enough to talk about the one thing about Raila that would make Uhuru diehards label her a traitor.

The former radio queen alongside Julie Gichuru were the emcees at an exclusive fundraising dinner for the president and his deputy at Safari Park Hotel on June 9th 2017. 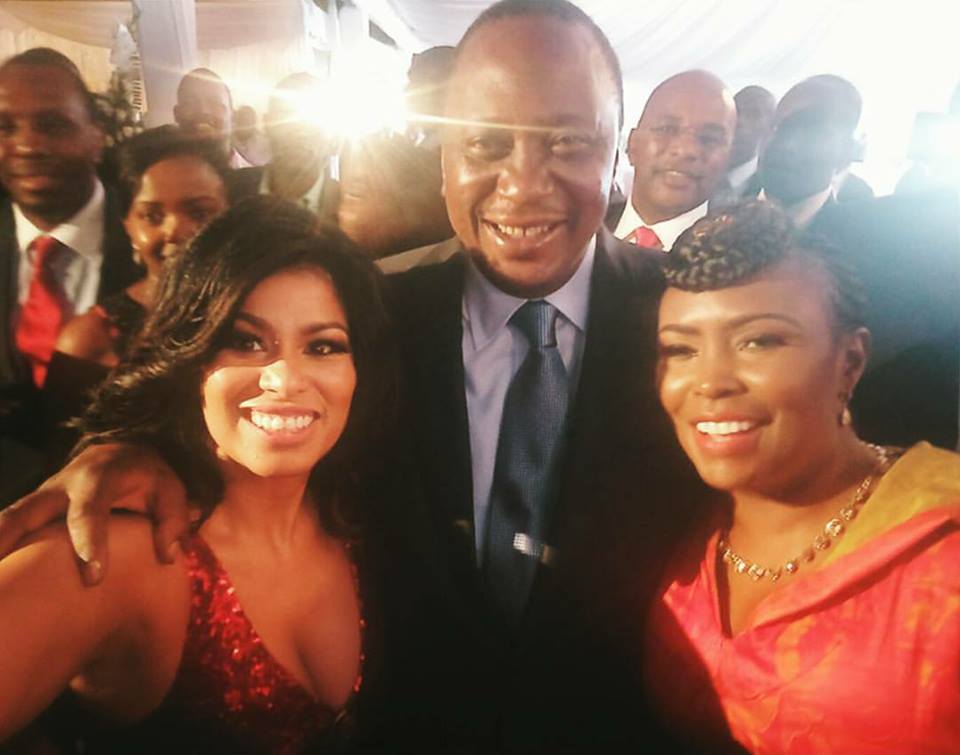 Even though Caroline is pro Uhuru, she acknowledged that Raila Odinga’s struggles have contributed to the strengthening of Kenya’s democracy.

Speaking on her YouTube channel, Caroline said that Raila had firewalled Kenya’s democracy and governance system through his continued struggles.

“I would like to challenge mainstream media to take time and look for a court clerk and find out how may cases around electoral process did Nasa or Raila himself take to court in the last five, maybe seven years.

“If you remember Raila Odinga for nothing in your entire life, and if you admit nothing else to yourself because you are one of those diehard Uhuru supporters, please accept this; everything Raila has done has fixed the loopholes in our electoral process, it has firewalled our democracy. I think it is so important that this is said,” Caroline Mutoko stated.

Jalang’o to Caroline Mutoko: “I love you to death”

Caroline Mutoko Set To Explore The Ghetto For The First Time