Catherine Kamau on why she backed off her weightloss journey 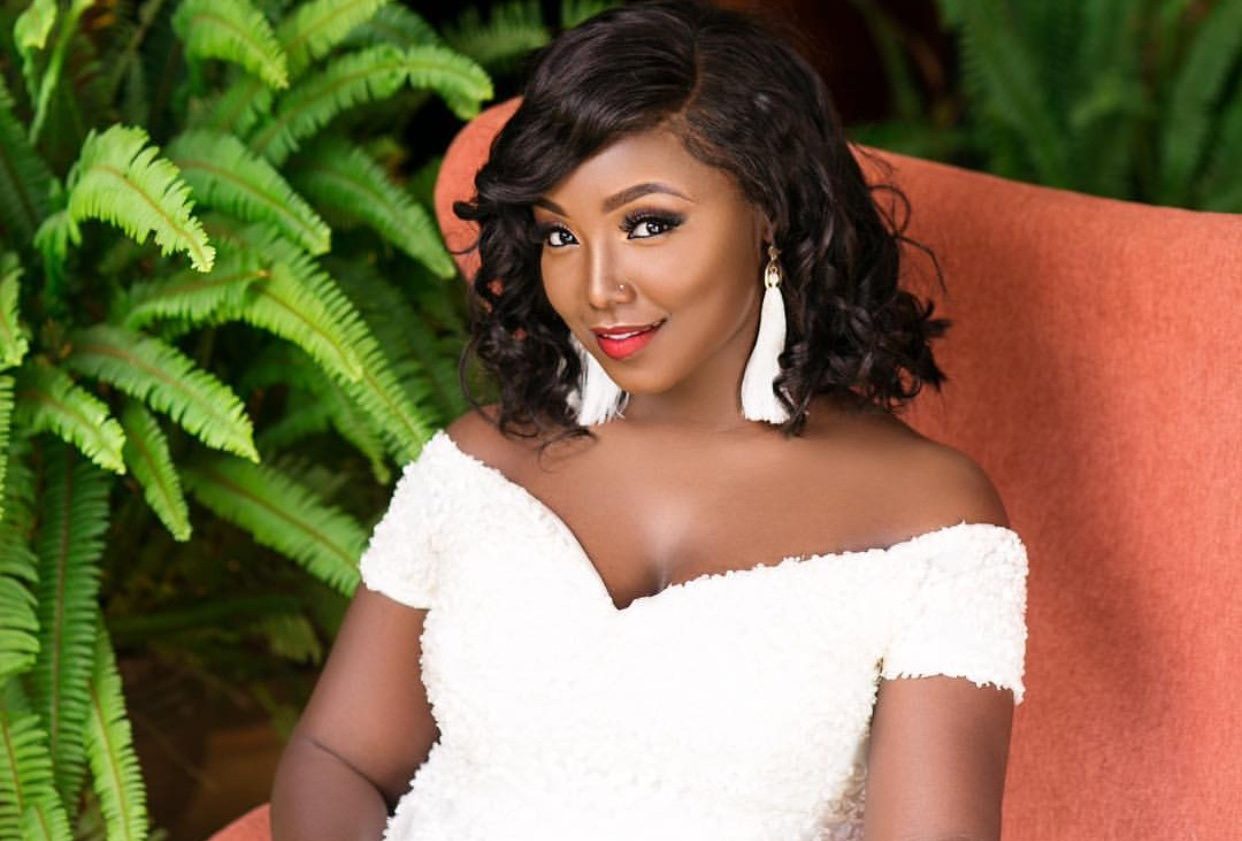 Catherine Kamau is among the few celebrities that have opened up about their struggle.with weightloss to a point they opted for an easy way out that is – gastric bypass surgery or rather swallowing a ballon to lose weight. 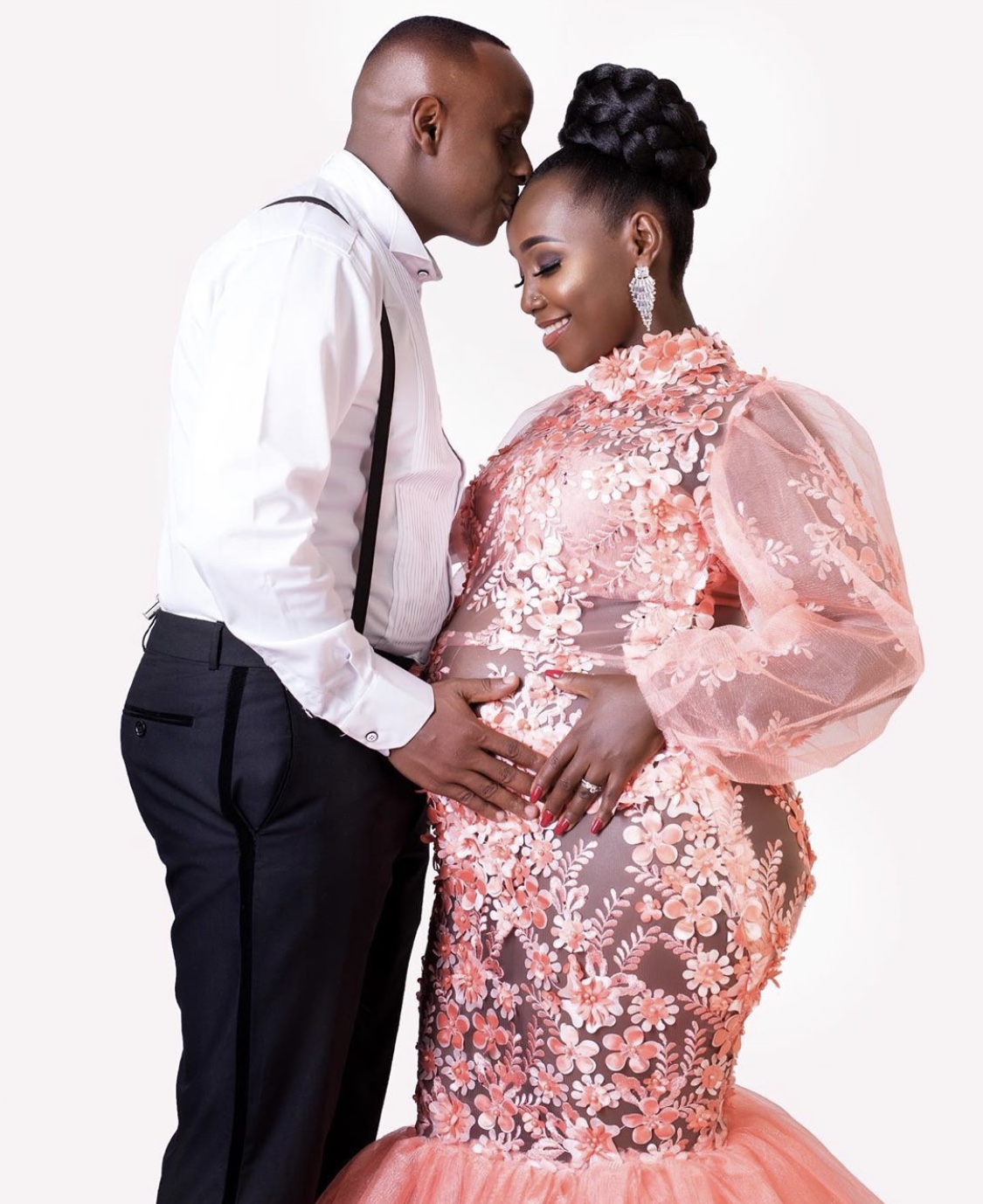 Well having had her second baby 13 years since her first born – of course her body wasnt ready for the many changes that came with the pregnancy hence her struggle to shed off the baby fat. And again, being a celebrity especially an actress – one can imagine the pressure she was putting up with in terms of image.

I told them (the hospital), I wanted to lose weight but not this much coz I still want to be a curvy girl. 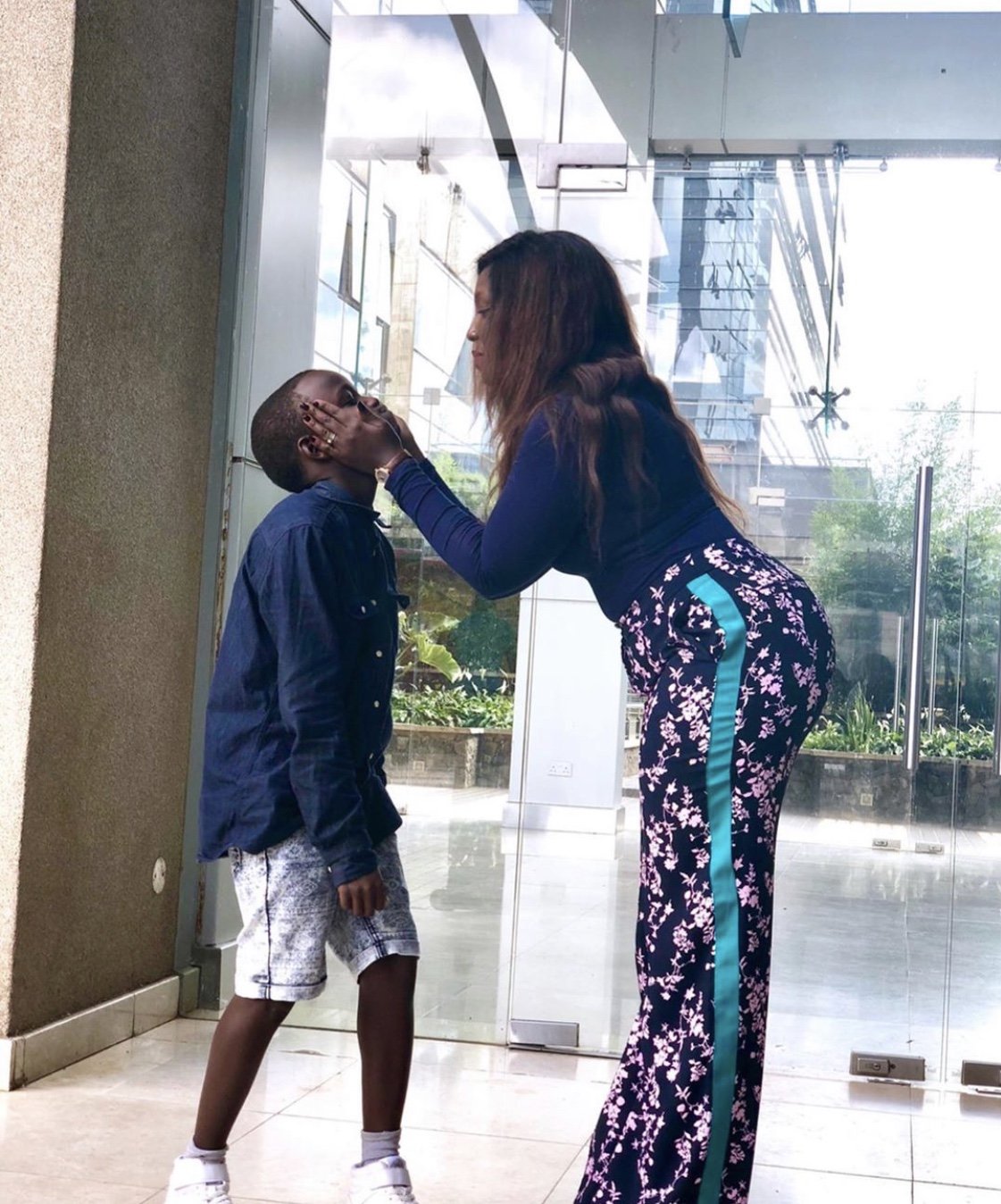 Catherine Kamau with her son, Leon

For this reason she went in for weightloss journey and barely 6 months into it and Catherine Kamau has called it quits. Speaking about this, you’ll be surprised to hear that the surgery worked so good for her – to a point she felt she was shedding off wanted weight hence quit.

Speaking about this for the first time – the actress says her main reason for intragastric balloon placement procedure is because she wanted to attain a certain figure for a role she had just landed in an acting gig. 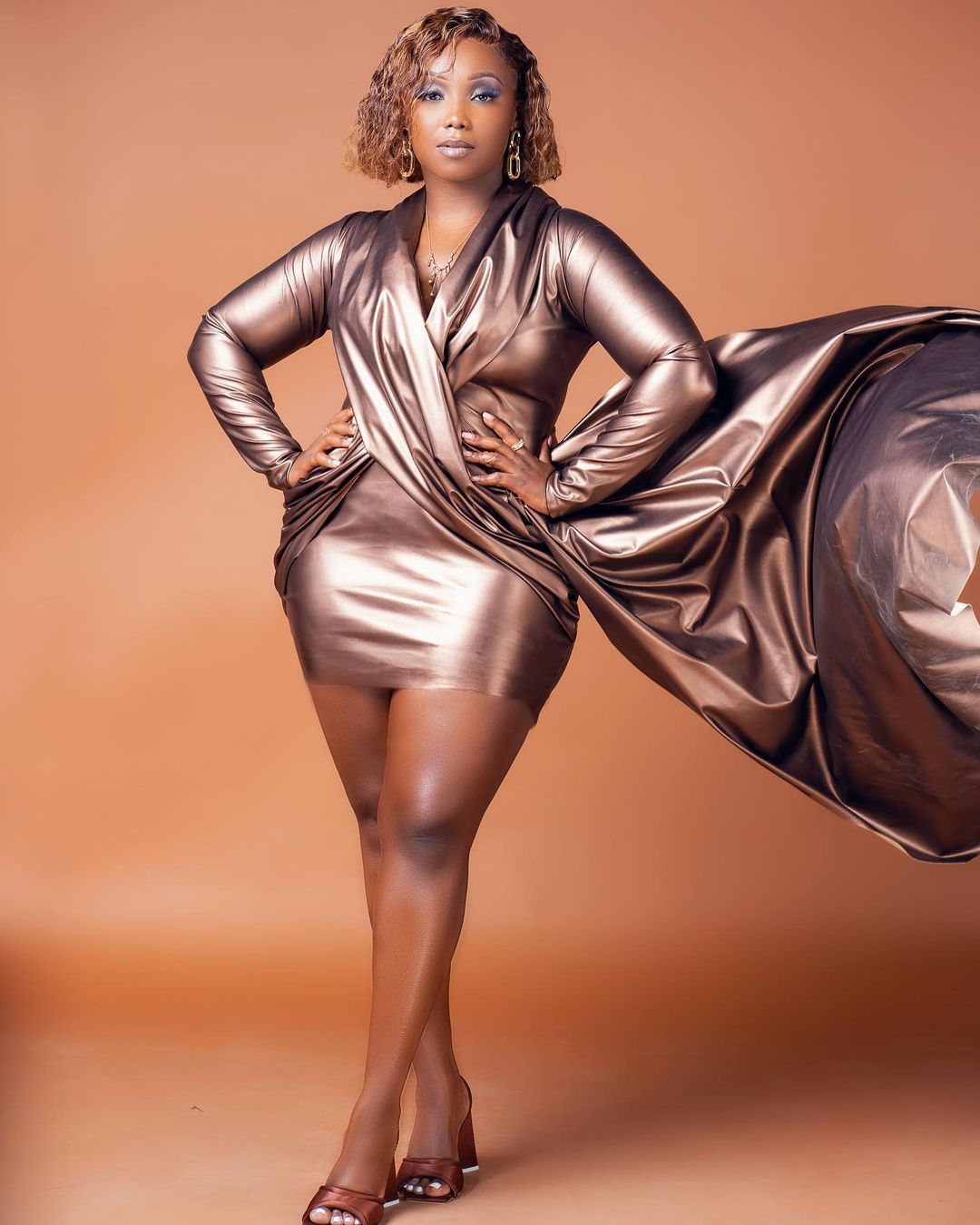 However with time, she started losing more than she hoped hence having the ballon removed for good and replaced that with gym work out sessions to help tone and sculpt her body.

I realised that my body would shrink and I might not look like the same person. I would not look nice. I talked to them and they told me after a month they would incorporate movement and change my diet so I don’t end up losing so much and look saggy.