Celebrities Who Are Co-Parenting After Breaking Up 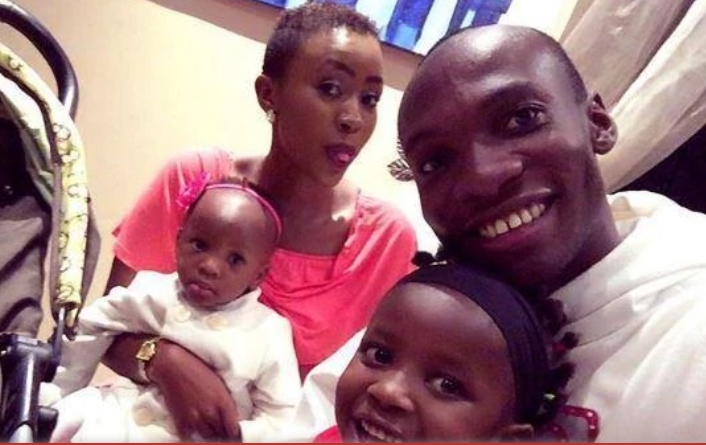 It’s not uncanny for couples to divorce nowadays even after having children together. Unlike our predecessors, bearing children nowadays doesn’t bar someone from leaving their partner. Co-parenting is a solution that most employ after separation.

Below are some celebrities who are co-parenting successfully after separating; 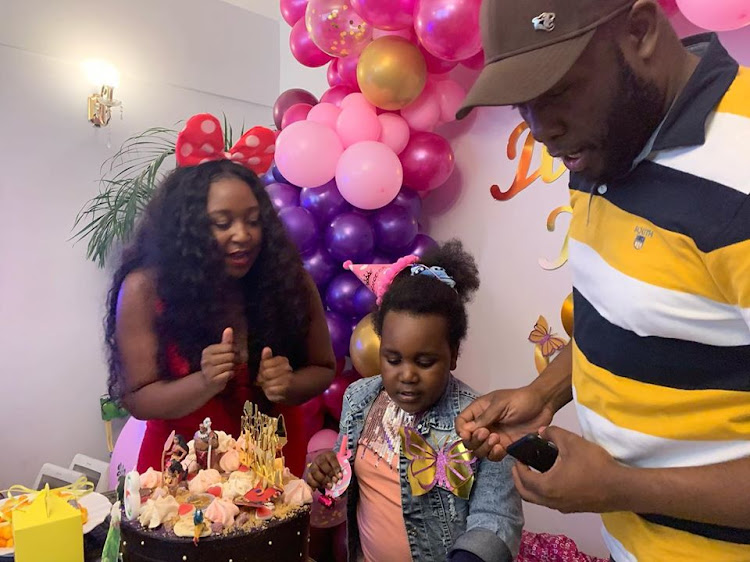 The two had dated for 4 years before they got married in 2015. But their marriage did not last as Dennis ought to walk out of it. They had a daughter together monikered Ivanna. The two are now co-parenting to raise their daughter. 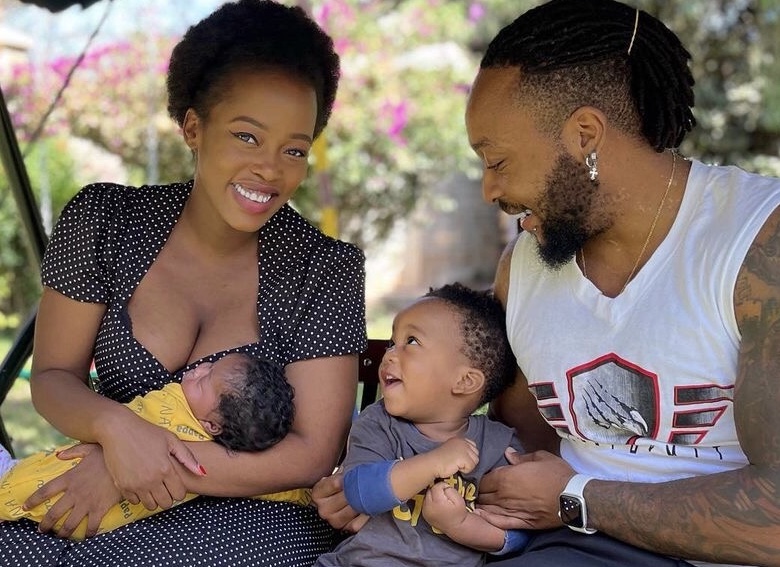 Corazon is currently a mother of two; a boy & a girl. And there’s no doubt that the two kids are a chip off the old block. Their dad, Frankie, separated with Corazon under unclear circumstances. What we know is that they’re amicably co-parenting. Frankie shared cute photos in tandem with his children. They’re seen occasionally spending time together. Award winning musician Bahati is blessed with 4 kids; three of whom he has sired with his current wife Diana Marua; while the other one he sired with Yvette Obura. The two are currently co-parenting to raise Mueni Bahati after Bahati decided to move on with Diana Marua. 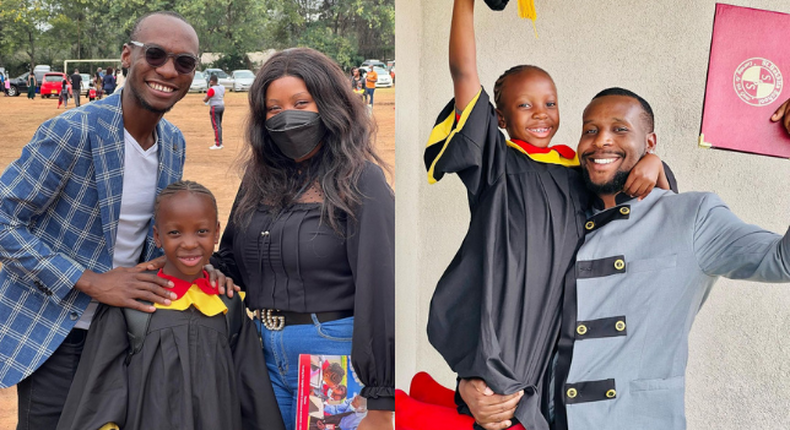 Gospel singer Veronica Wanja aka Nicah the Queen is an understanding mum who is rooting for co-parenting after break-up.

The singer, who was once married to comedian and radio host Dr Ofweneke, said it is important to put the needs of children first despite the differences you might have with your partner. Co-parenting between them is easy peasy.

Celebrities Who Are Co-Parenting After Breaking Up News