Celebrities Who Have Sired Kids Out Of Wedlock 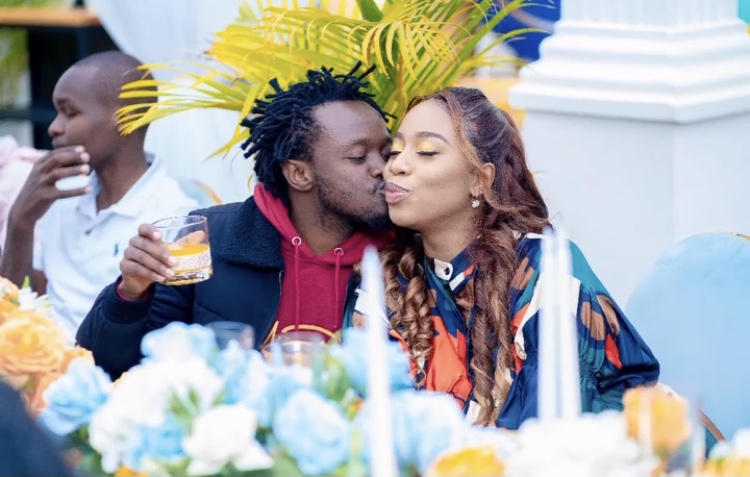 The following celebrities have had children out of marriage; despite having a different current partner;

The Wa Jesus family are among the most sought after celebrity couple in the 254. Their content has been impeccable over the years, thanks to their creativity.
Their Damascus moment came when Kabi was exposed for siring a kid with his cousin years ago. The case roped in Kabi’s confession: where he claimed he was ready to take responsibility. He continued to go the legal way to get full control of the kid: but it ended in a cul de sac

Despite being a member of Parliament, Karen Nyamu doesn’t give a damn about the numerous dramas she’s undergoing in tandem with her baby daddy Samidoh. The two lovebirds have had a tumultuous relationship filled with epic drama.
To begin with, Karen Nyamu spewed on social media about her relationship with Samidoh and claimed that the ‘Mugithi’ singer is worth fighting for. She doesn’t care if he has a wife and kids. All she wants is to stick with him and make love.
In the grand scheme of things, the two are don’t cares who don’t mind sharing what’s on their mind. They’re all over each other. Every time we think that they’re done & dusted, they keep on coming back to each other. Samidoh is now seen as the ‘hero’ who is being fighted for by women. Either way, Nyamu doesn’t mind adding more children with Samidoh out of Wedlock

The singer already has a baby mama, monikered Yvette Obura. She’s her first baby mama before he became famous for his music. The musician is currently one of the bigwigs in the music industry for a long time now. He’s now among the most subscribed artists on YouTube with over 1.1 million subscribers.
Currently, he’s married to Diana Marua and they have three kids. They tried Co-Parenting together, but it wasn’t successful as they thought. On Mueni’s birthday last year, Diana did not get involved in wishing her a happy birthday. The latter led to several reactions from netizens who saw it as an obnoxious act. Things fell apart for the two. But Bahati has fallen under Kenyan celebrities who have gotten kids out of wedlocks

Celebrities Who Have Sired Kids Out Of Wedlock News