Much has been said about Eric Omondi’s ex-girlffriend Chantal Grazioli and her boyfriend Nicola Traldi over what could have transpired during their ‘fight’. There’s been several ambivalent reactions from netizens over the case that ensued after the alleged physical assault.

Eric Omondi came to the rescue of his ex, claiming that justice would be served for her, but netizens admonished him awachane na mambo ya watu wamelala kitanda moja- meaning he should detach himself from people who have already shared a bed & intimacy. 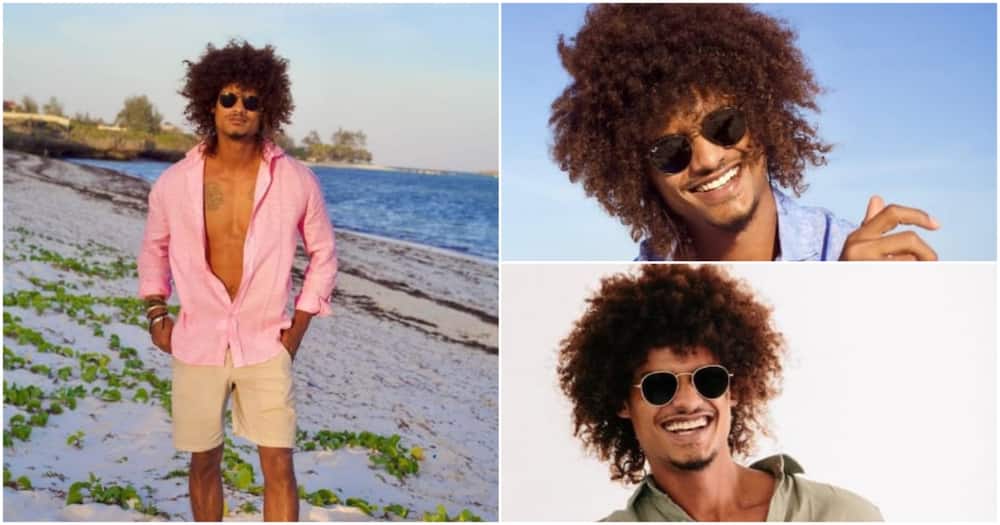 Either way, the case was taken to court by Eric and Chantal. And the jester didn’t want to listen to Nicola’s side of the story, stating that it’s uncooth for a man to lay his hands on a woman regardless of what she has done.

Nicola denied the charges against him. He shared via his Instagram that he was taught better by his mother not to beat up a woman, adding that he already has 2 daughters. And his lawyer also maintained in a recent interview that he was innocent;

”My client had not been running away from justice as it had been put there. I personally presented my client to the police station on Monday morning… We’re still running up & down with the issue of clearance…”

Chantal’s ex Nicola was granted a cash bail of Ksh 100,000. And the hearing is set to be on 13th of September.