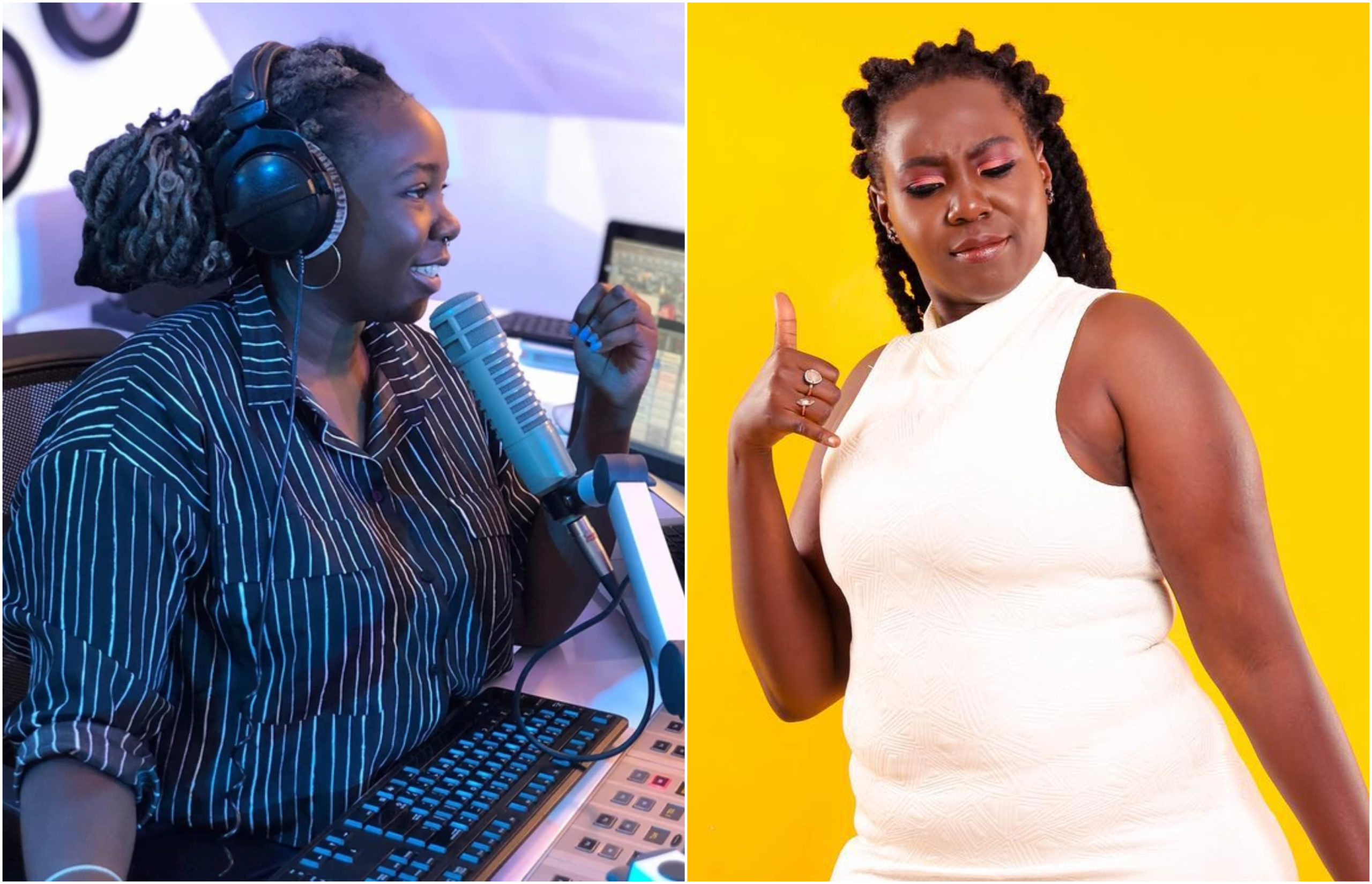 Popular YouTuber, Chebet Ronoh is back on air, 8 months after she was last heard on radio.

The celebrity radio presenter hang her mic in April 2020, 8 months after joining NRG radio where she worked as a presenter and digital content manager.

Born Deborah Chebet disclosed that she got to a point where she felt overwhelmed and like she was not giving her best. Therefore decided to exit after a long battle with anxiety attacks.

Well, good news is, she is back on the airwaves.

This is after her public announcement to fans this morning, accompanied with a poster of her new home, Homeboyz radio where she will be hosting an early morning show every weekday.

“We are back on air my lovelies on 103.5 Homeboyz radio, with the baddest 💯 mad Urban sound of Nairobi!” 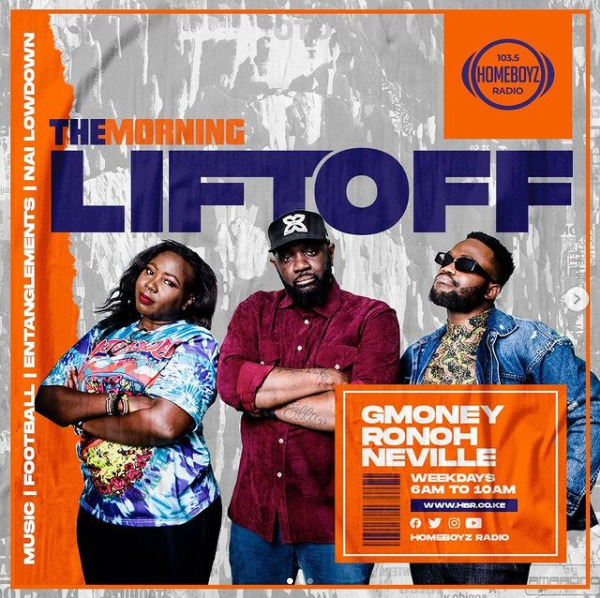 Chebet Ronoh back on air at Homeboyz radio

Also read: Chebet Ronoh reveals why she wanted to kill herself after landing radio gig (Video)

Revealing she will be hosting the ‘Morning Lift Off’ show alongside G Money and ex-Capital FM presenter Neville, but that was not it.

Her entry into Homeboyz meant she would be the first female on HBR’s breakfast after 9 years of a men-only show. 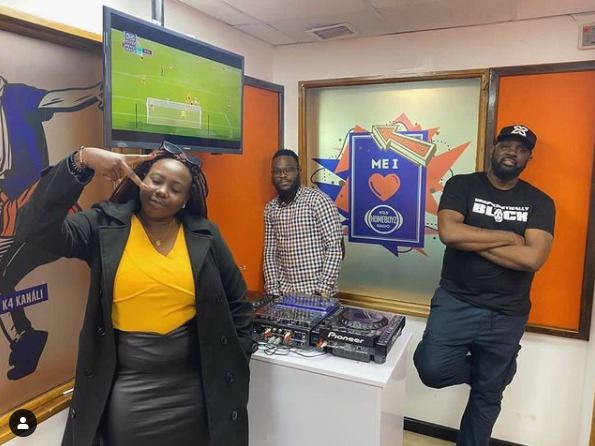 An announcement that was welcomed with big expectations from fans, more than glad to see the beauty back on air.

Neville has joined Homeboyz Radio, just days after announcing his exit from Capital FM where he hosted ‘Hits Not Homework’ show with Miss Mandi, having joined the station in March 2019.