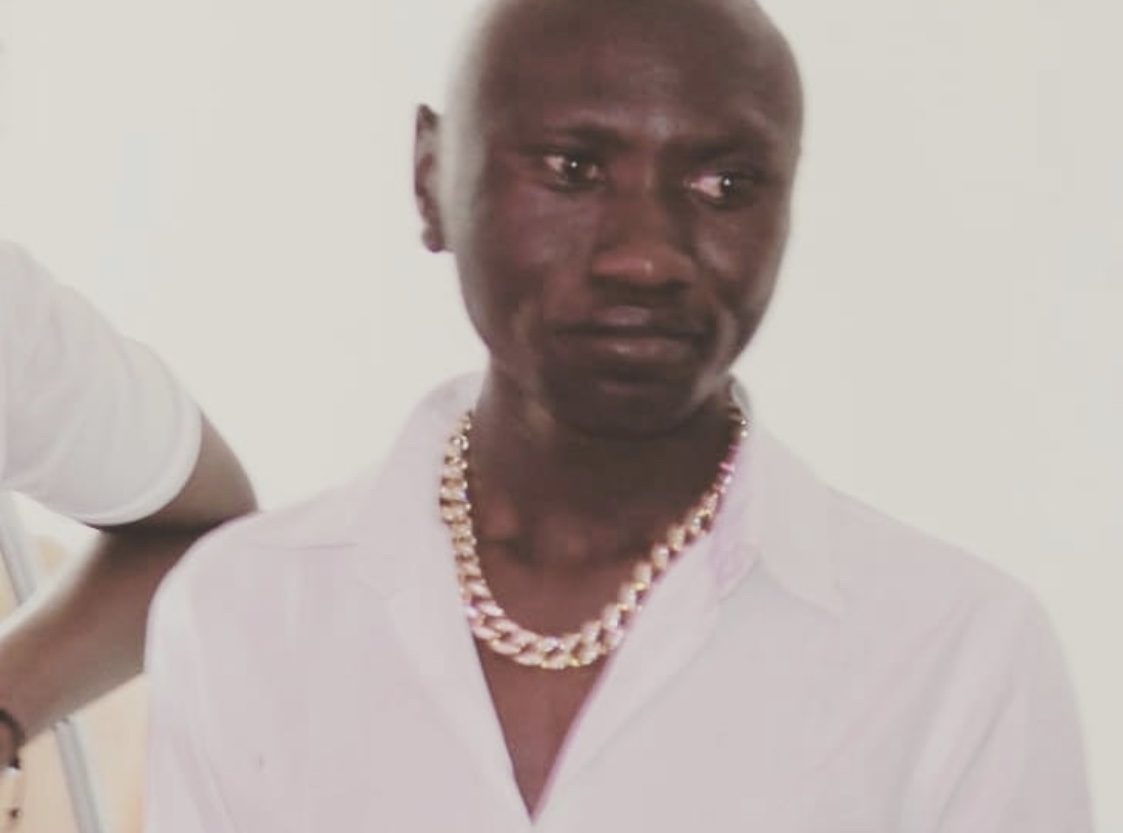 Stivo Simple has shared a new photo just a few hours after getting rid of his braces and boy does he look different! The singer who is popularly known for his Vijana tuache mihadarati hitsong has been rocking the braces for about 6 months now; and looking at the new photo it’s clear to see that he indeed needed to fix his teeth.

However now that this has been done, Stivo has come out looking quite different; don’t get me wrong but this singer totally looks more handsome with the new set of teeth!

As seen on the dental page (orthodontics.ke) that helped with the transformation they reintroduced the new Stivo saying; 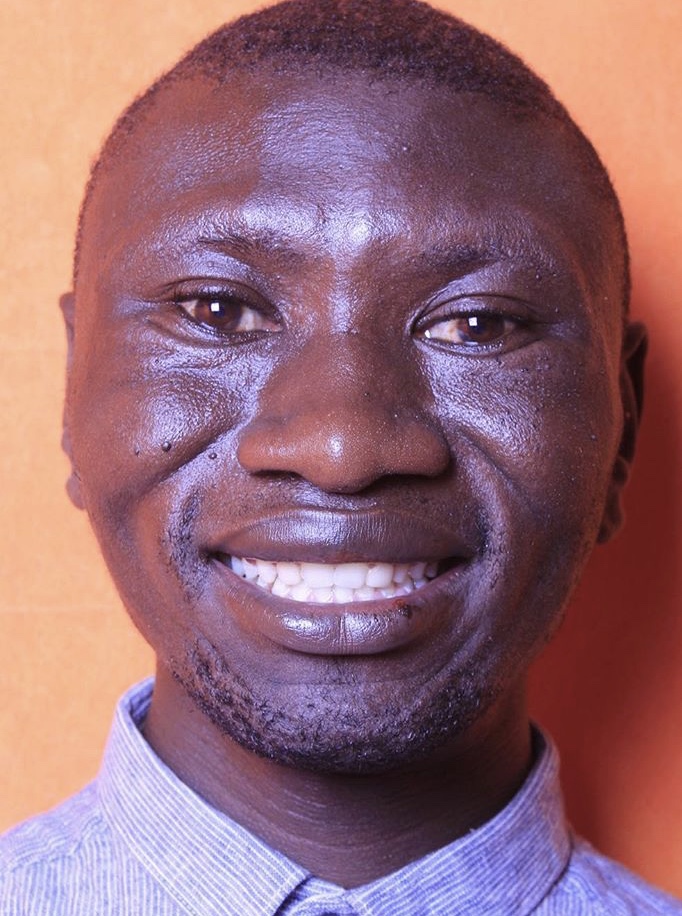 Meet the new @stivosimpleboy . We promised him a transformed smile and we have delivered it

With the bright smile and of course catchy eyes, fans in the comment section could not help but admire how handsome Stivo looks! At least critics will not have much to say about Stivo; and what makes this better is the fact that the new look will boost his self esteem.

With the new changes already favoring him; we calso can’t help but wonder whether his management has any plans of releasing any new project. His last song Tuheshimu Ndoa was released in February and since then Stivo has been maintaining a low profile! 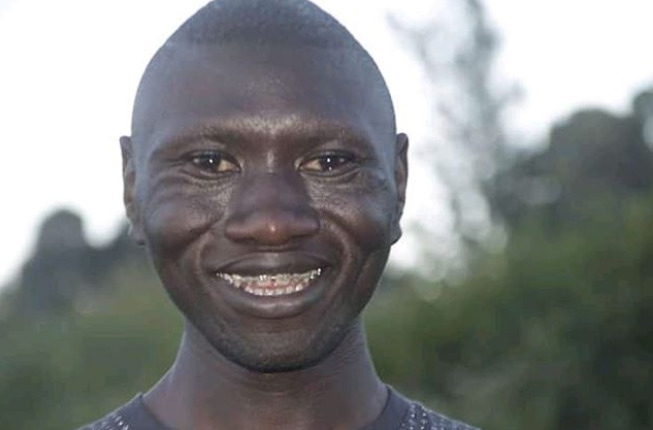 During one of his interviews the young man once revealed that he was saving himself for marriage; but with the new look already attracting comments from fine women, then Stivo might just get lucky!