Chiki Kuruka responds to womb watchers asking, “When will you give Bien a child?” 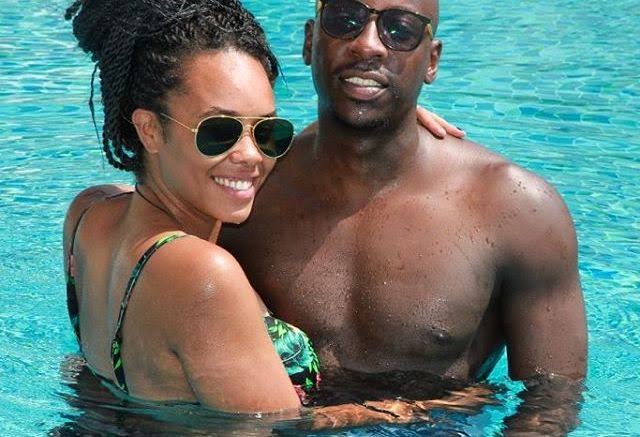 Bien Aime’s wife Chiki Kuruka is really mad at womb watchers always leaving petty comments asking when she is planning to start a family with her husband now that time is slowly slipping away….and oh yea….having kids at 40 years is just hard work. 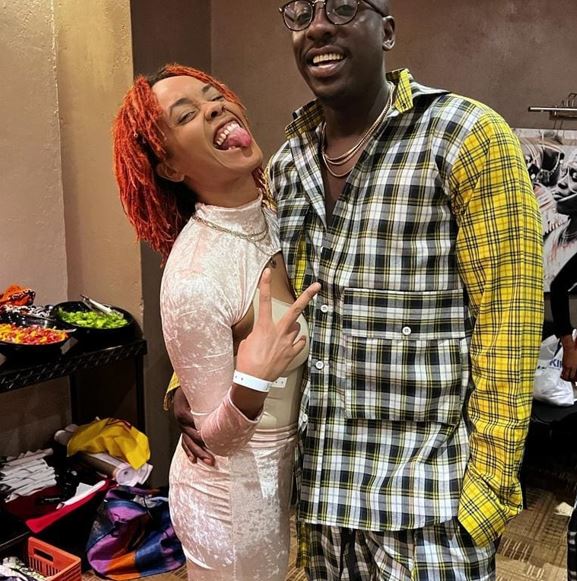 Having married the love of her life in 2020 – Chiki Kuruka and Bien remain childless for personal reasons and I am assuming – its a mutual decision between the two since – you know…in most cases, the lady decides when whether she will have a kid with you or not – unless the husband goes behind her back and gets a Vasectomy.

Anyway with everyone asking when the babies will come (as if she is the problem) Chiki Kuruka recently told off the idle womb watchers saying;

If you happen to be one of those people unable to give birth and constantly on your feed, ‘When are you giving birth…?’ I’m not saying that’s my particular status, but people need to be careful how they throw that out there.

My Womb my decision

Still on the same topic, Chiki kuruka made it known it takes two to make a child….but when you look at the comments left on her page, you’d think its her fault Bien is yet to be called a father. 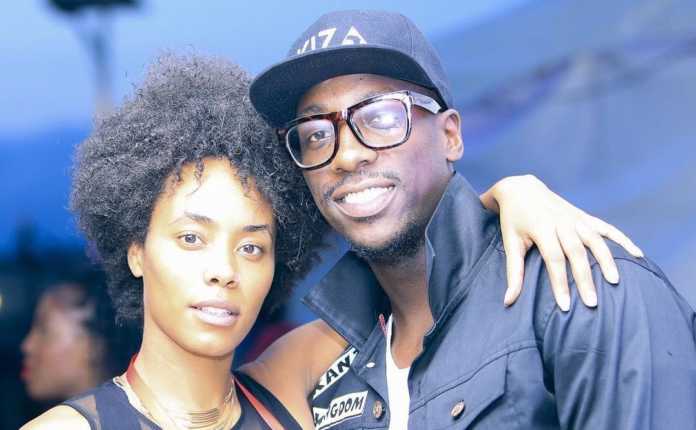 It takes two human beings to have a baby, so the idea that that is women’s issue and the idea that it’s really up to the women, that’s nonsense

Can’t post a picture without someone saying, ‘When are you giving birth?’ I am yet to see that on Bien’s page.

Anyway although she is aware that time is not on her side…like I said – having kids at 40 when the body is already starting to slowly shut down (trust me, it doesnt work the same past 38 years)…ive seen relatives literally fall asleep while having coffee at the table…and thats like early 40’s, so imagine having a toddler having you on your toes each second. Mehn you wont make it past 45 years.

Anyway – about having kids…Chiki Kuruka concluded with;

When someone wants to have a child, they are gonna have a child. And it’s not gonna be because someone left a comment.