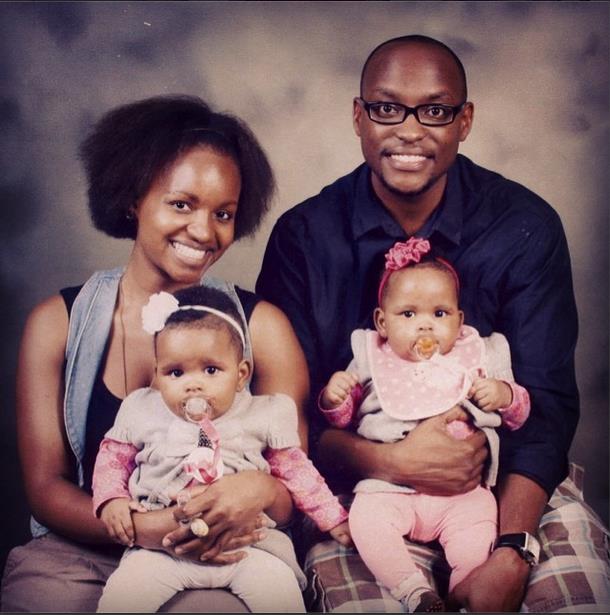 Apparently Grace Msalame and Paul Ndichu were NEVER married like many people thought for all these years. The curvaceous TV girl has admitted that she had her twins out of wedlock.

When Paul and Grace split years ago, many people assumed that they had been married and that Paul moved out of his matrimonial home.

If Paul and Grace were staying together, then they were only cohabiting because they never exchanged vows – that’s according to Grace Msalame.

The former Kiss TV presenter has only come clean a few months after her baby daddy walked down the aisle with Evaline Momanyi. 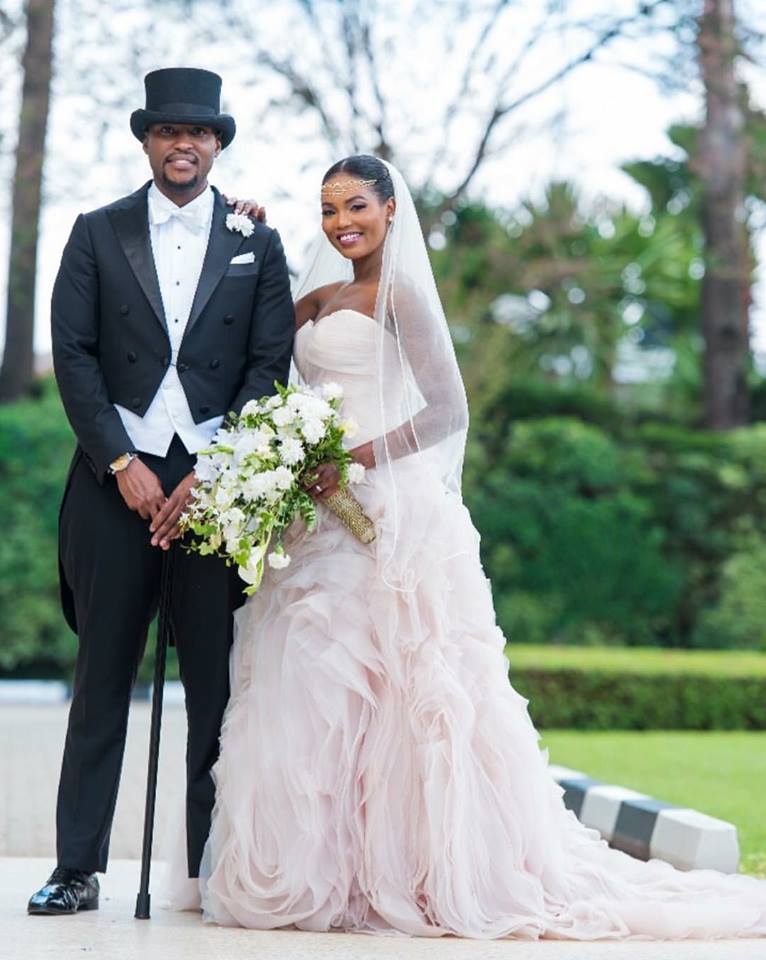 Paul Ndichu and Grace Momanyi during their wedding

Grace categorically stated that she has always been single, she admitted that she got her twin daughters out of wedlock when she was in her mid-twenties. 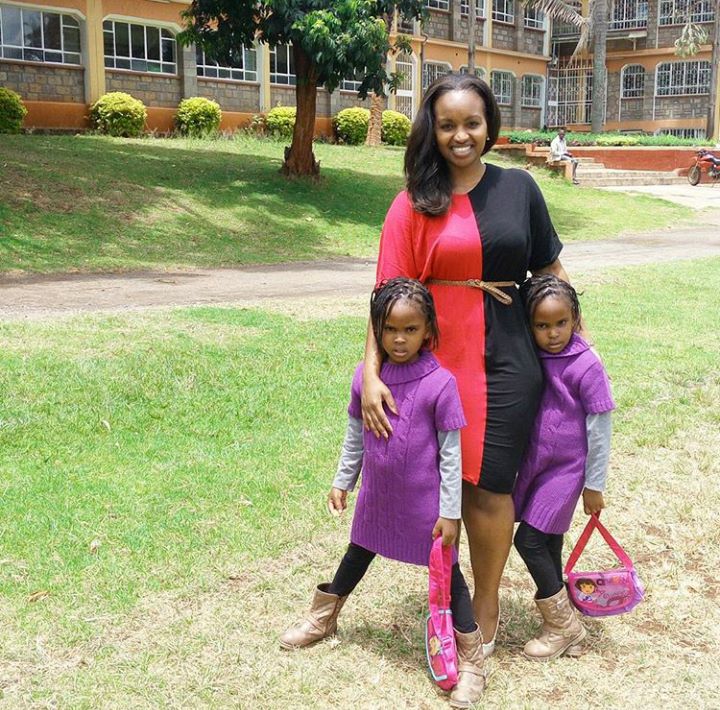 Grace Msalame with her twin daughters

“3 Facts about me… – Never Been Married – Always Been a Single Mom – Yet God still called me… I have no idea where the story came from that I’ve been married before! Let’s just leave the match making to Jesus Thank You?? I had my children out of wedlock in my mid-twenties & I was gripped with shame for years! because I wasn’t raised like that! but I couldn’t quiet the nudge to still serve Him & so I held on to Him even tighter & now 6 years later I’m glad I believed in His Unconditional Love & learned to forgive myself & know that children are a Reward from the Lord- Psalms 127:3????and in double portion?? I am glad that I finally know that to be a Christian doesn’t mean perfection but participation!” Grace Msalame wrote in part. 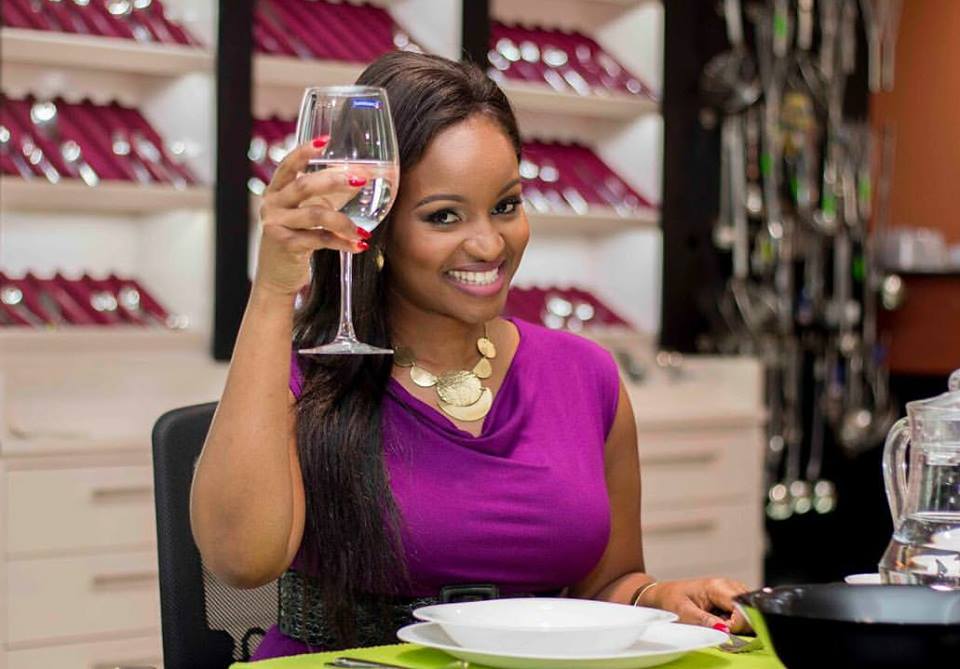