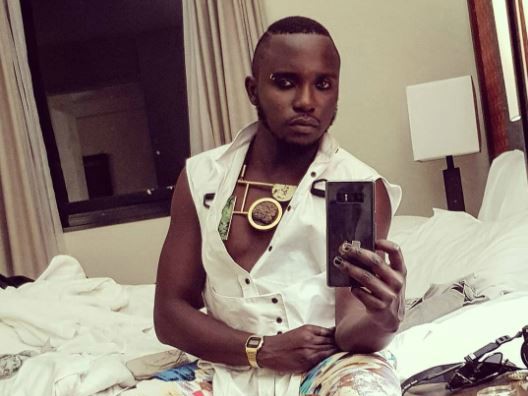 Chimano released Friday Feeling and Diana B has released 2 songs, Hatutaachana and One Day and I want to compare her first song to Chimano’s release… I know what you’re thinking, that this is very unfair and I agree but she has been saying that her song is the epitome of Kenyan entertainment…  Sigh.

So Chimano released a true work of art, his song, Friday Feeling broke away from the stereotypical expected Kenyan and East African sound in a fantastic way and had a daring video to go along with it that celebrates (as many say) Chimano’s orientation. 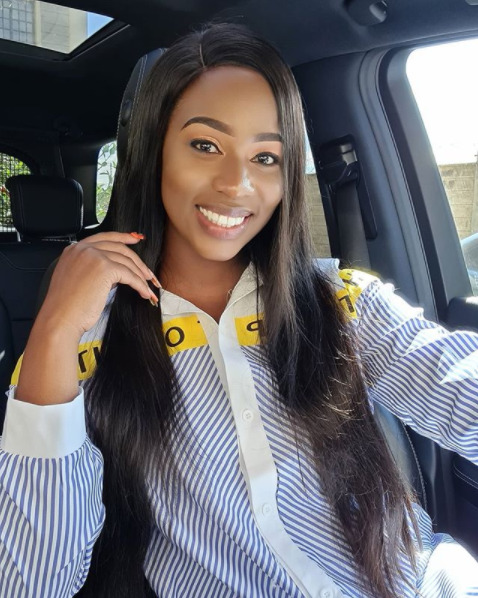 On the other hand, bro, no kidding, Diana B’s song has been described as trash by the likes of DNA and others who are doubtless reacting to the fact that she raps like she is part of Ogopa DJ’s first roster of stars back in 2000. She literally made a song that sounded dated without it being ironic nor an ode to an old sound.

That is the first way in which Chimano’s song comes off as superior. It is done to an old school electro-disco sounding instrumental and the music video pays homage to the fact. Remember when Dave Chapelle said he missed the old school gays? The tough gays? This is a throwback to that era.

Whereas Diana B’s song is just underwhelming. I am saddened that YouTube has removed the dislike counter because I suspect that most of its listeners on the platform simply ratioed it to oblivion. Why do I say so? Because the likes and views do not add up to paint a favourable reception of the song.

Add to this the lyrics… Man, oh man, Diana B’s song is like a nursery rhyme. A great reminder that we do not need rap music to simply rhyme like it was written by Dr Seuss. There is nothing artistic nor poetic about rhyming hatuachani with chini. I mean, she literally proves to everyone that rap music is about more than just talking on an instrumental. You need flow and charisma. Hell, even cadence is needed.

I must admit that this is a rather unfair comparison between a seasoned artist and a lady married to a musician who put out a lazy musical offering but I am justified to make the comparison because she is declaring her song as the best thing in the 254 since Esir blessed a mic. I guess she is living proof that talent is not an STI nor does it come from being in the studio as her husband “cooks up a hit song”. 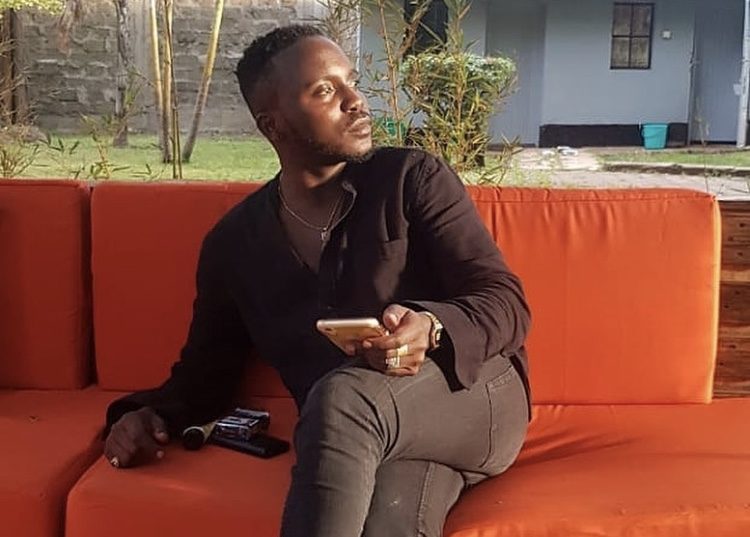 My verdict? I am not going to be as bold as to call Diana B’s song trash but I would advise her to try working with two producers rather than one. They will then be able to craft a song for her that actually sounds pleasing rather than it being a gimmick.