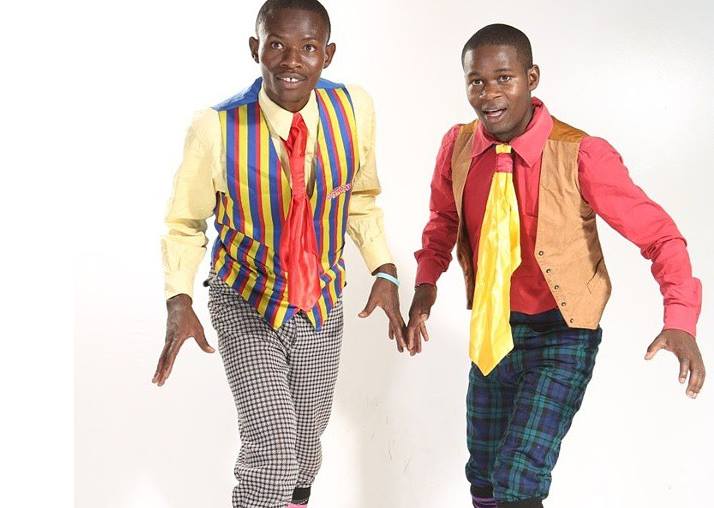 Gilbert Wanyonyi popularly known as Mtumishi is among several celebrities that have decided to vie for various elective positions.

Mtumishi is famed for his duo act with his colleague Mchungaji, they used depict devoted Luhya preachers on Churchill Show. 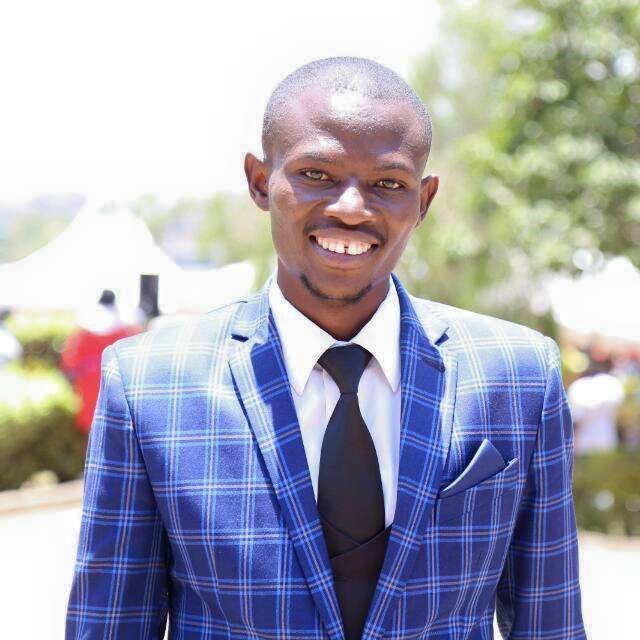 Mtumishi is now seeking a career in politics, the comedian is vying to be a Member of County Assembly (MCA) for Kabiro ward, Nairobi County.

Even as he joins politics, Mtumishi has proved comedy still has a special place in his heart – he used the tag line “Asande Yesu, Asande Mwami” on his campaign posters. 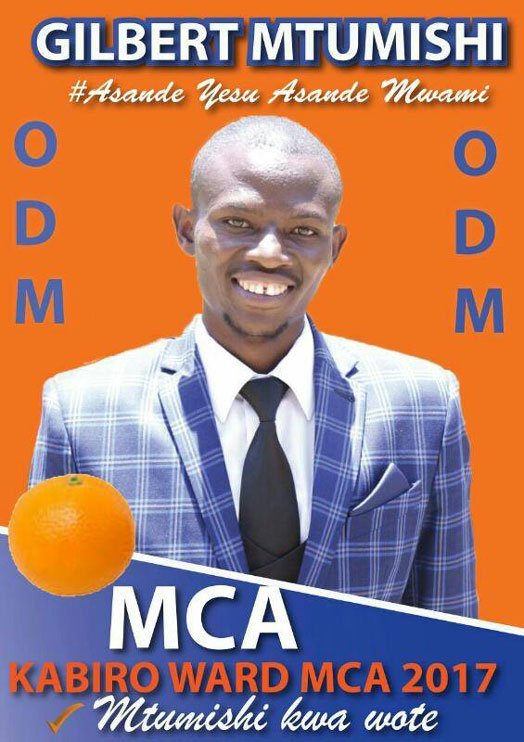 In an interview on K24, Mtumbishi said that he didn’t want to be a normal politician but rather a servant has his name says.

“I would love to come in as a catalyst and not as politician but as a servant as my name says. I just want to sit down with people, sit down with youth and understand their problems and together come up with the solutions,” Mtumishi said.