City Pastor issues Stern Warning to President Kenyatta, fears his life could be in danger 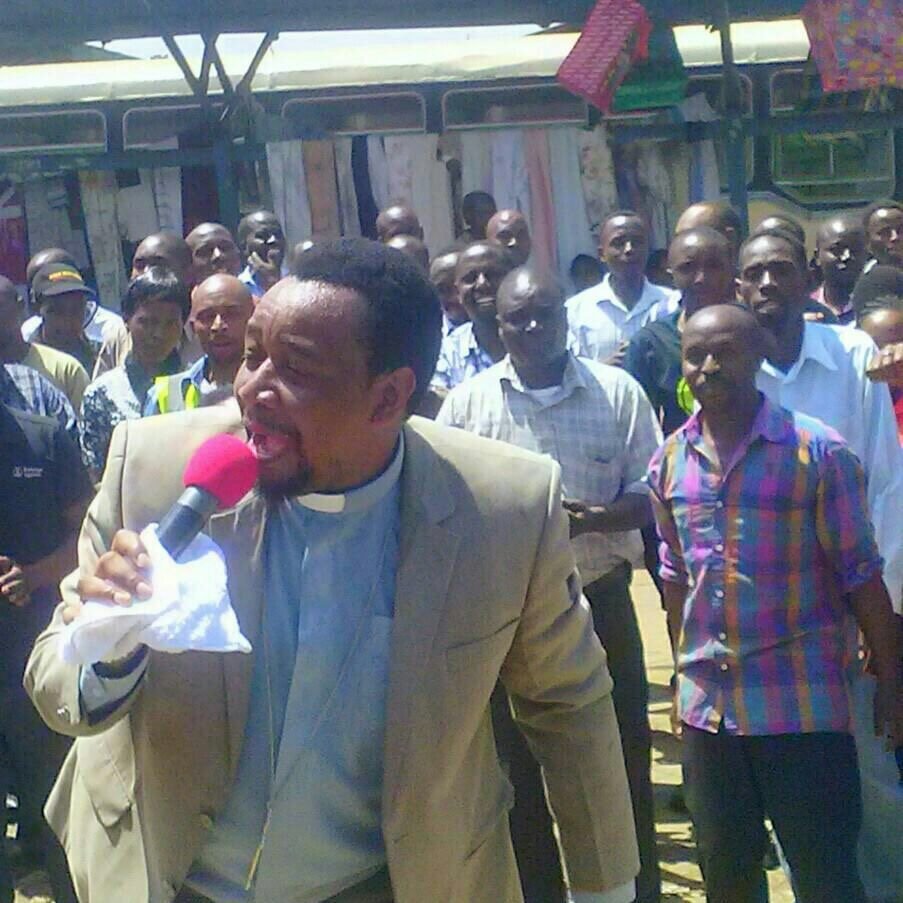 With the elections around the corner, we can all agree that most Kenyans are afraid – a repeat of the post election violence that went on in 2007-2008. 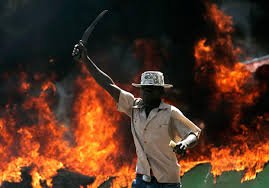 However, artists, actors and many more have the taken the opportunity to preach peace to the youths and the old to avoid this from ever occurring again. 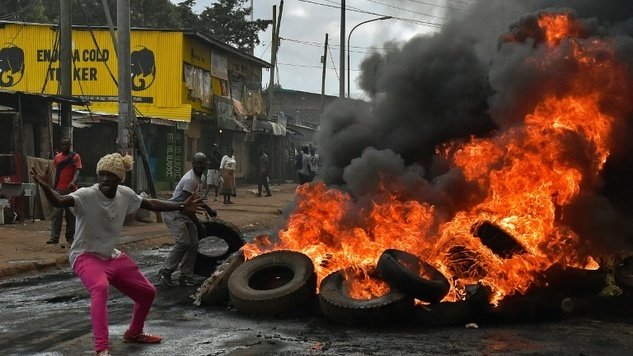 The important thing to understand is that life has to move on after the election. Peace should be observed in order to give the upcoming generation a better brighter future.

Away from that – one city pastor by the name of Pastor Godfrey Migwi has written an open letter to President Uhuru urging him to be careful with the people he mingles with since politics has turned out to be ugly. In short he fears that something bad may happen to him especially after the late Nkaissery passed on despite having been very healthy. He went on to say; 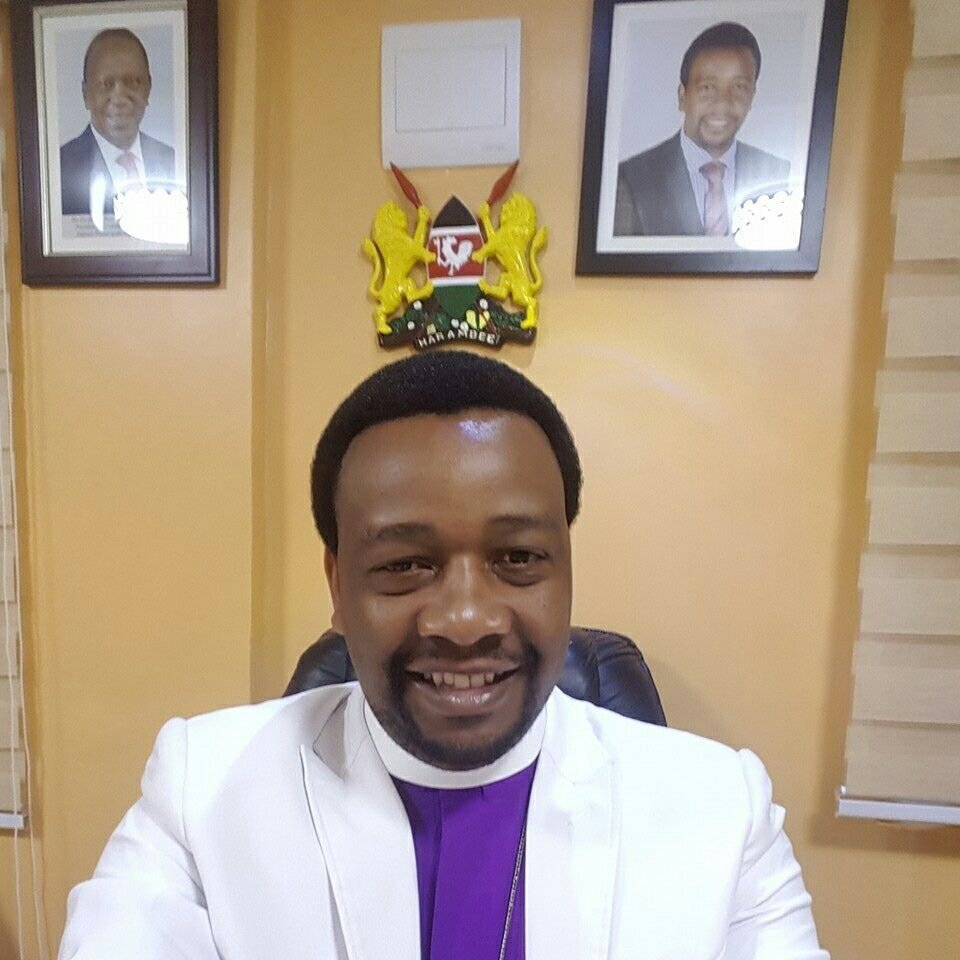 Tough times lay ahead if the recent occurrences in the country are anything to go by. First of all we lost the respected Cabinet Secretary of Interior General Nkaissery in way that as church leader i doubt that death if it was a normal death, something bad happened, many know handshake kills when poisoned, the enemy can use all means to finish someone politically or even taking someone life using all means, we all know that there is a bad poison used to kill someone when he/she inhale that poison, through kissing, handshake and etc, even conmen/women use poison to confuse or to kill whom they target, we have heard some of those cases……condolences to the family and I can assure the nation assassination have started flying around and they after the President and other leaders they can use any means to kill, we know you are man of people Mr president but now be vigilant, don’t shakehand with anyone untill the elections are over, Now this is serious issue, even if we are praying for you and the nation, to be watchful is bibilical It’s an election year and everything is bound to happen.

And in that regard, as leader(watchman)and a
man of God want to send a caring message to
the president and His security agencies, That
being a critical time in our country, only 30 days to the election, it’s about time to took extra caution in his activities. Caution when trans versing the country scouting for votes and attending public gatherings where he’s known to greet and freely mix with the masses. We really appreciate his efforts alongside his deputy to demystify the presidency but it’s totally justified if he refrains from his usual ways, His security detail should also be extra vigilant around this time and watch out for any
suspicious behavior around the Presidency which is a National symbol.

Then concluded by saying;

That’s it from me and all the best to him as
seeks to re-election for the second time.
Truly may the best and the anointed man win!
Senior Pastor Godfrey migwi House of Hope
church Nairobi