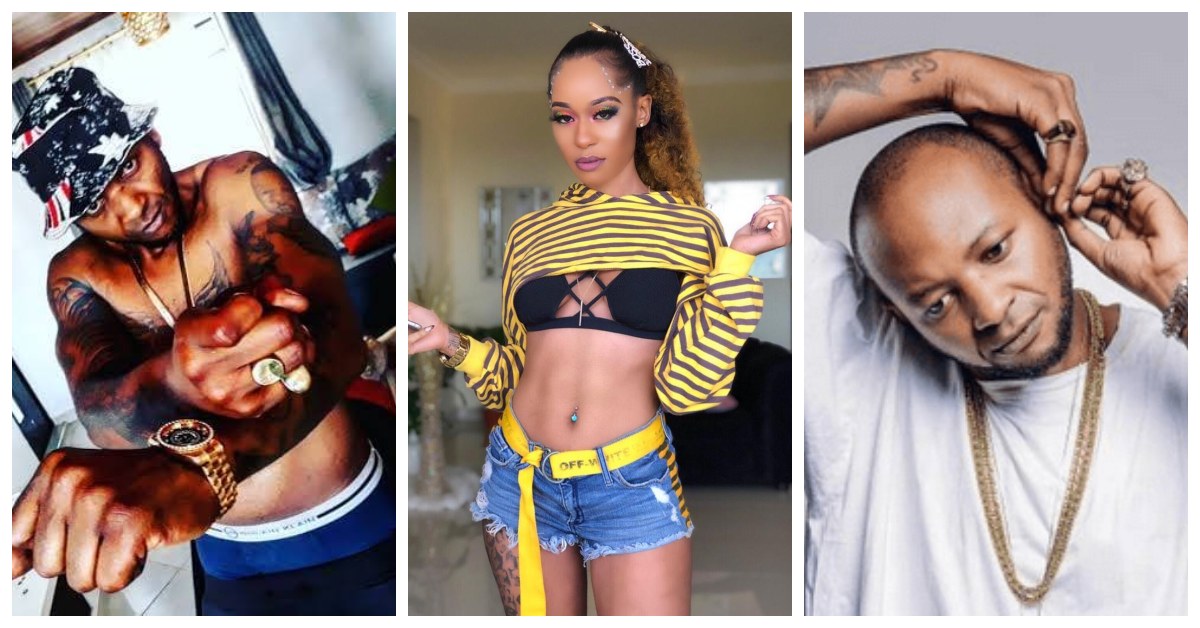 Colonel Mustapha and Noti Flow’s relationship was a toxic waste of time for Colonel Mustapha who for some reason is a man at least 7 years older than his former beau and he was still played like a fiddle. You have to either stand in awe of Noti Flow’s ability to be manipulative or of Colonel Mustapha’s stupidity because let’s face it, men are never naive.

When Colonel Mustapha and Noti Flow were breaking up, we were treated to some of the craziest nonsense we had ever seen on social media with the final revelation being that Noti Flow used to routinely physically assault Colonel Mustapha by biting him. 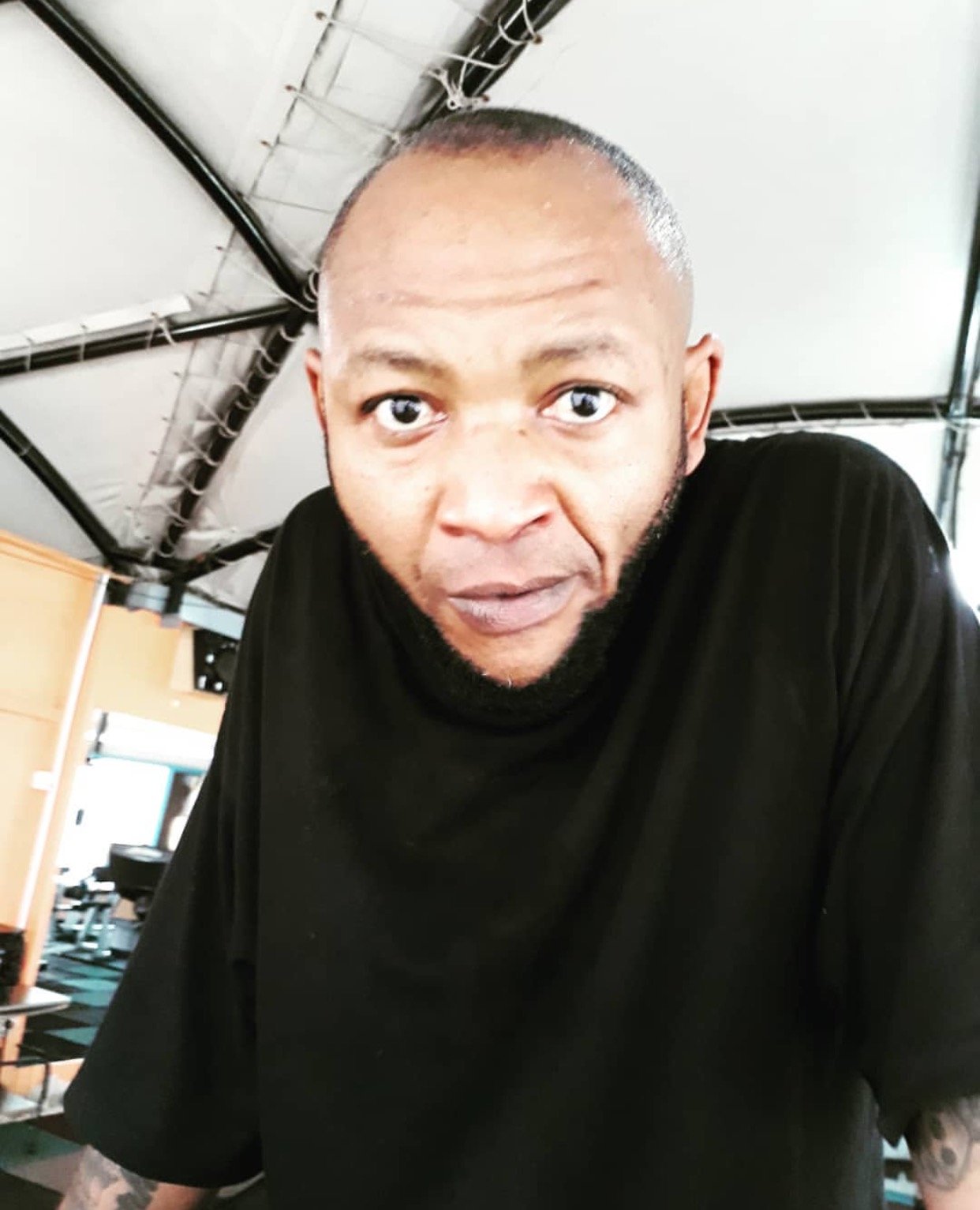 Noti Flow soon moved on and would flaunt men of different races, creeds and ages. Colonel Mustapha on his part maintained his silence rather admirably, only speaking up to counter her allegations against him.
He has since kept his relations away from the public eye but not before begging Noti Flow to return. And all the while, as he kept talking about how Noti Flow and he were meant to be together, Noti Flow was busy gallivanting across Kenya with other men, giving interviews to tabloids about how they were over. 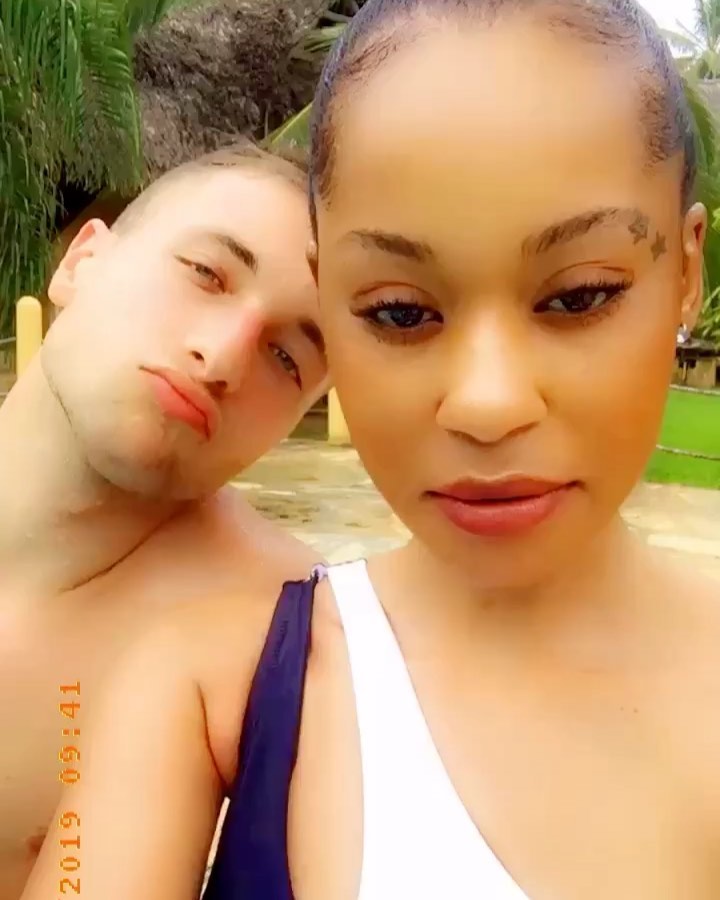 And while Colonel Mustapha was hurt and humiliated with the way things ended, he was lucky to only exit the relationship with bite marks. Things would have been much worse because Noti Flow is the type of lass who has so many red flags, she would be right at home at a Chinese communist parade.
And that would have been the last of it had Colonel Mustapha had the common sense to get out while he was behind (Noti Flow was in the lead on this one) instead, he has accepted his succubus back after she was done riding around with other men.

You see, Colonel Mustapha seems to be unable to get women who are more beautiful than Noti Flow. Or perhaps, he has simply convinced himself of that. A guy who dated Marya before she became fat, the very same guy who claims to have slept with Huddah without parting with coin has now come to believe Noti Flow is the ultimate woman he can aspire to claim. 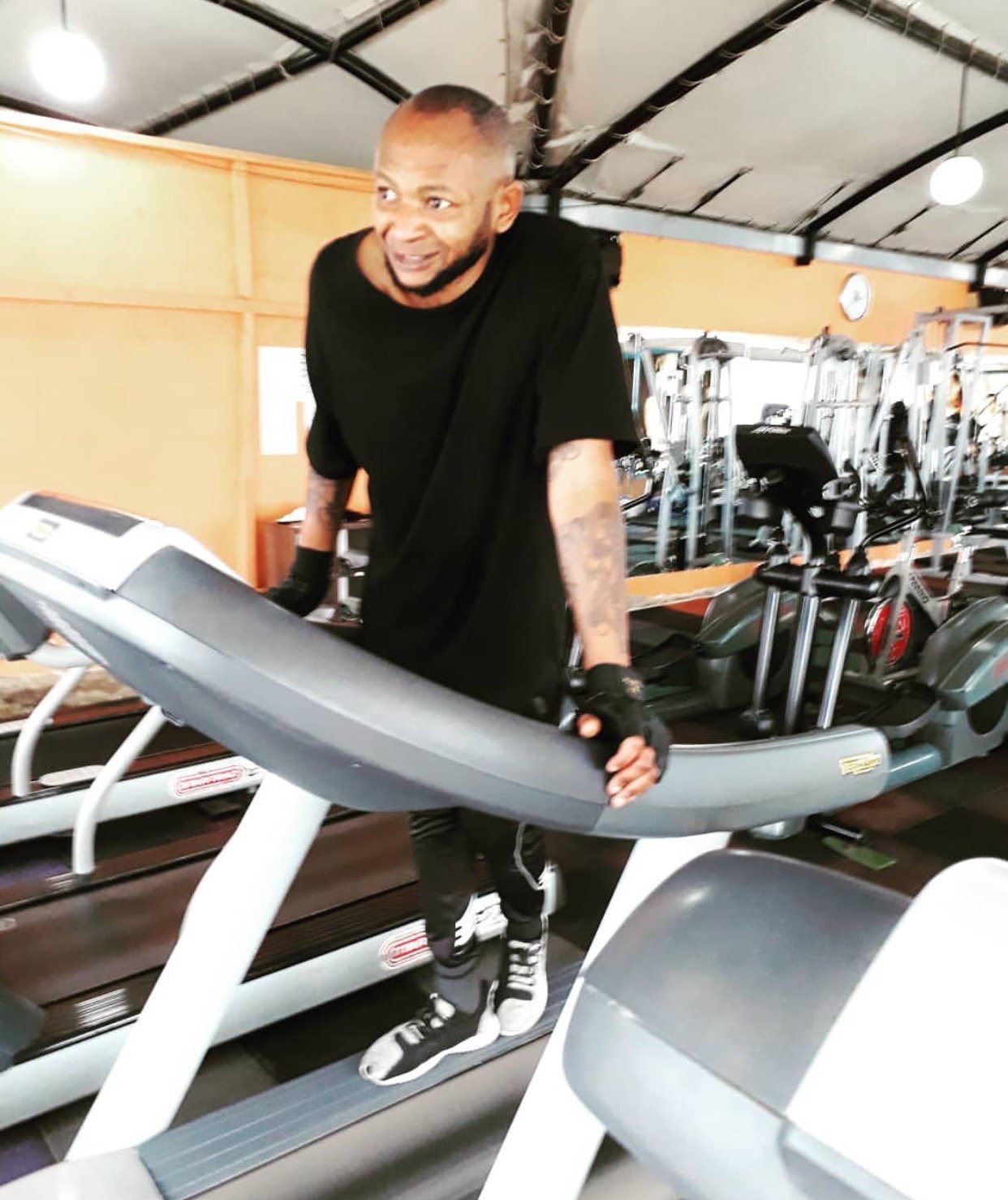 Why do men like Colonel Mustapha easily throw their dignity aware and instead enslave themselves to the whims of beautiful women? It is a lot like a rat willingly walking into a trap.

Also, Colonel Mustapha clinging to their relationship does nothing more than lower his value in the eyes of other women. The day Noti Flow leaves him never to return, he will find that other women will view him as a guy who has no other options. This will attract damaged women as they will recognize the low self-esteem in him.

Also, should this reunion prove to be permanent this time, Colonel Mustapha has signalled to not Flow that he is more than willing to put up with her disrespect. He has signalled his willingness to forgive her bad behaviour which only serves to incentivize it.

Whatever the case may be, this relationship doesn’t have a single positive prognosis.

Mustafa talks about the physical and mental abuse he got from ex girlfriend, Noti Flow