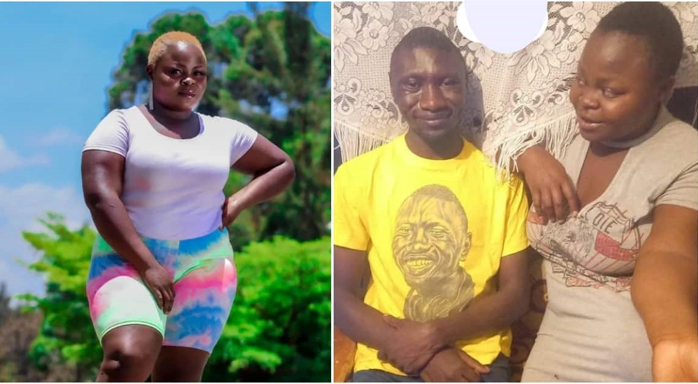 Ukiachwa, achika! This has been the slag embraced by netizens after they fail in their relationship and end up being dumped by their partners. Moving on after a failed relationship is not unprecendented and there’s definitely room to love again. For some like Stivo Simple Boy’s voluptuous ex-girlfriend, being dumped was déjà vu and she saw it as shrewd to accept the fact that her time with Simple Boy was over. She is now looking forward to getting another partner.

The fall-out between Simple Boy & Pritty Vish made headlines after the singer was spotted at the Coast with another woman, identified as Adasa. Pritty couldn’t hold her tears back as she recorded herself lamenting over the break-up. It was outrageous for her as she cried in disbelief. Her predicaments were however, not solved as Simple Boy admonished her to move on and find another partner. 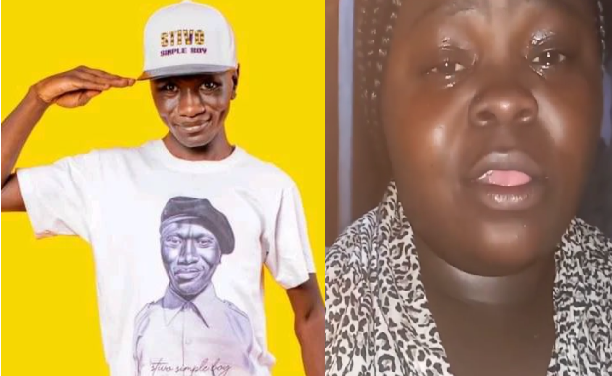 Upon seeing Stivo moving on swiftly to Adasa, Pritty has also decided it’s high time for her to also find a partner. Speaking recently in an interview with Mungai Eve, she stated that she’s single and ready to mingle;

Despite the heartbreak, Pritty maintained that she’s still Simple Boy’s number one fan. But their break-up is still in public scrutiny after Simple Boy released a song with alleged current girlfriend Adasa. Is this all clout?