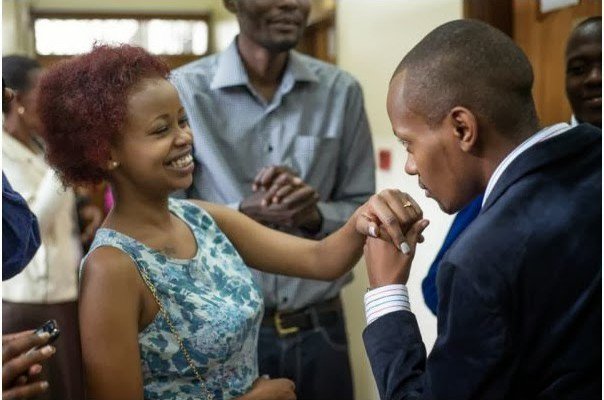 JB Masanduku and Tina Kaggia got married in October 2013. Their marriage however didn’t stand the test of time as they went their separate ways after only 3 years.

The couple was blessed with two children for the three years they had been married. Speaking during an interview with Massawe Japanni on Radio Jambo, JB revealed that Tina Kaggia tricked him into divorcing her even after they agreed to part ways harmoniously without any drama.

“I am legally divorced, although at first we had agreed to do it privately without involving the court and the public. Then one day, I received a call from people asking to give me some job as an MC, which I agreed. They tricked to meet me for the job. When I met the person, I found out it was Tina Kaggia’s lawyer and a police officer, and they served me the divorce letter. I had to be attending the mentions, and finally we divorced,” JB narrated. 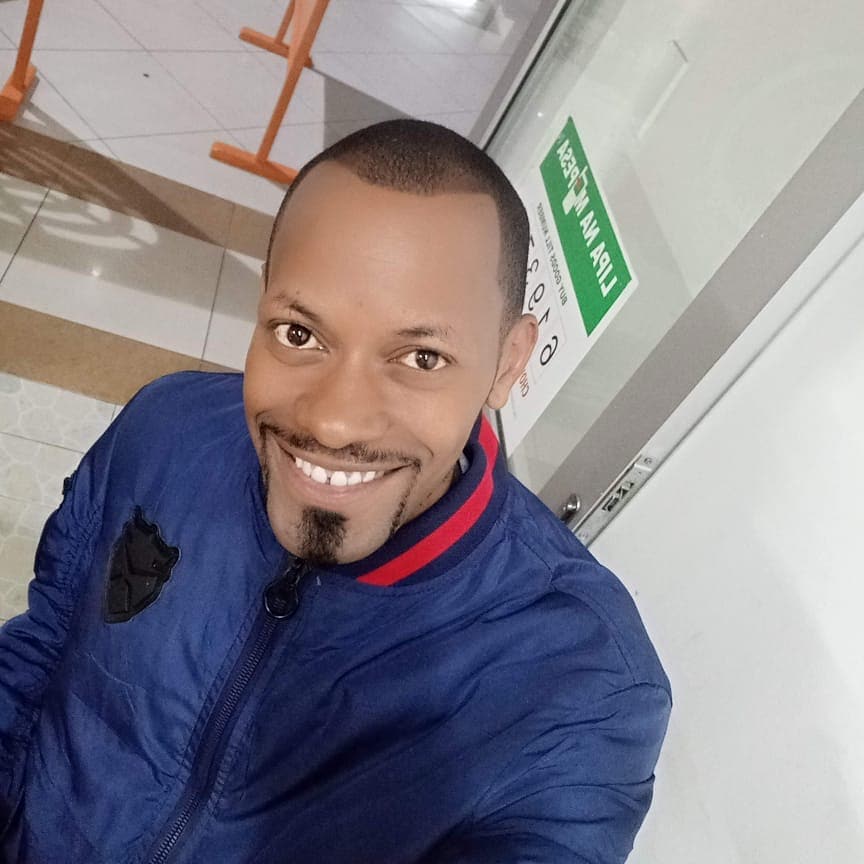 JB also opened up about dating Tina who is 7 years older than him. He revealed that he proposed to Tina after only 11 days of knowing her.

“I engaged Tina after 11 days of knowing each other because the first time I saw her was when I had come to do some voice test here at Radio Jambo. We started dating as a joke and even wrote on social media. We received backlash, of course, and finally we said we needed to officiate everything. We went to her parents and we did our wedding, despite her being seven years older than me.”