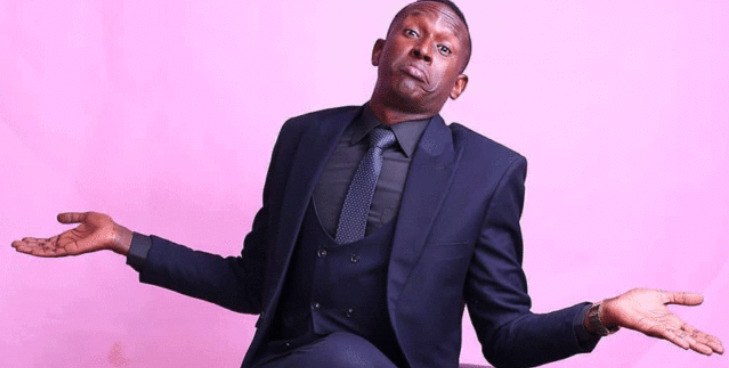 YY recently issued an apology to Kenrazy after making hilarous comments about him and Timmy Tdat…and although the came out wrong and mean – truth is YY is one funny man. 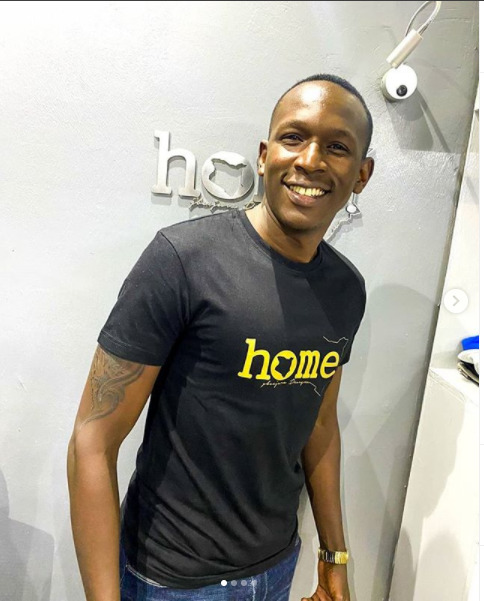 Like honestly YY is one of the most underrated comedian in the country…but the good thing is that – he has a loyal fan base, that keeps up with jokes on social media; which explains why he remains among the surviving successful comedians we have from Churchill show.

Anyway with his fun and jokes…..the comedian may have recently overstepped boundaries when he picked on Kenrazy and Timmy Tdat during an interview – where he was discussing Willy Paul’s expensive rate card……saying it’s the reason why most people no longer give him gigs like they used to.

However not to worry because…..

Okay, like i said – the statement may have been mean but come to think of it, this is true in a way….yes?

Like when has the last time you played a kenrazy song or even read anything about him online () or name one latest project from Timmy Tdat? See, i am pretty sure you had even forgotten they are musicians, right?

So yea, tell me why you would pay them hundrends of thousands or tens of thousands to perform songs from 2012? I mean look at Tz artists….Diamond Platnumz ama tuseme Alikiba started his career around the same time as Kenrazy but till now he still releases new music….because anajituma and understands times are changing and has to keep up.

Which we cant say Kenrazy or Timmy Tdat have been doing….so why would YY apologize for speaking his truth?