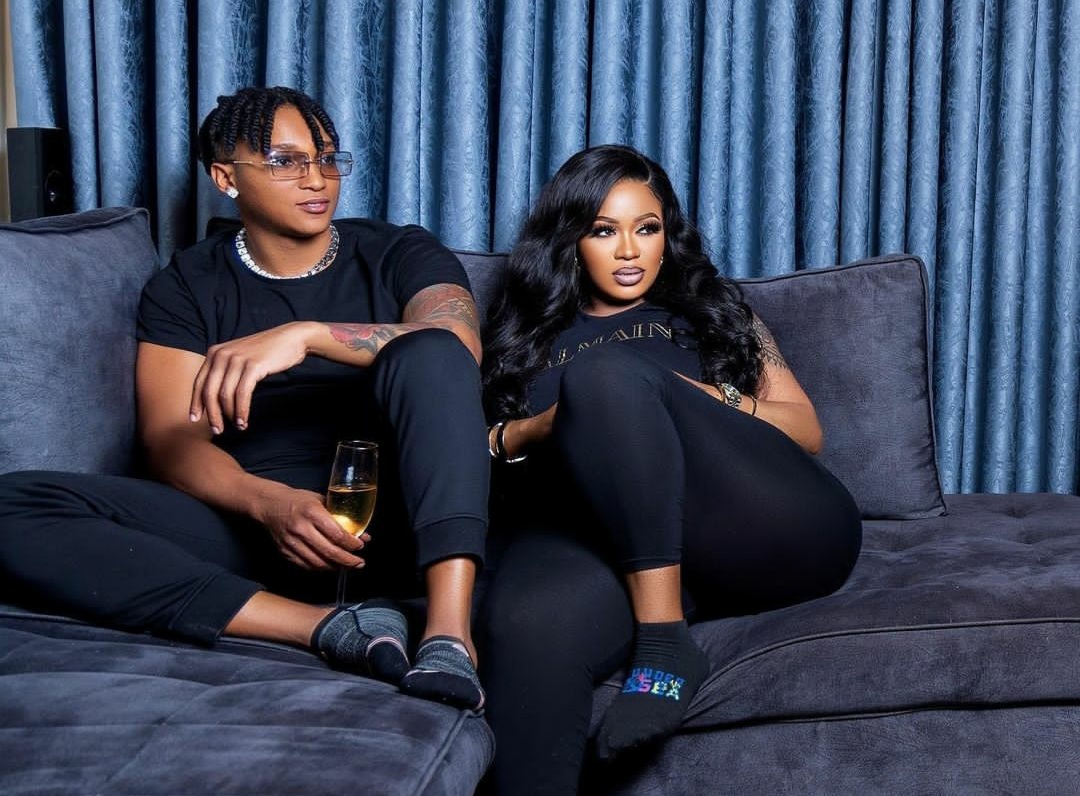 Vera Sidika is married to Brown Mauzo. What I mean by that is that she is the one that wears the pants in her marriage. Her word is law and her husband is merely an accessory.

Vera Sidika pours out her heart to husband, Brown Mauzo – describes him as most handsome man in the world

And there is a lot of evidence of the fact when you just as simply as glance at their social media accounts. The posts he makes aren’t up to him and that is why he looks more and more like a woman; the estrogen shots he’s taking up the keyster are clearly working. 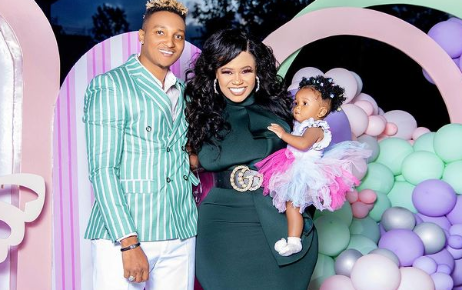 The couple recently posted a photo on social media and you will not be able to convince me that it was Brown Mauzo’s decision. The photo did nothing for his brand or the opinions people have of him -we still see him as Vera Sidika’s handbag.

He has now transitioned from being an artist and is now rebranded as a businessman. That move couldn’t have come at a better time given that his core audience (women) are beginning to question the changes they’re seeing in him. 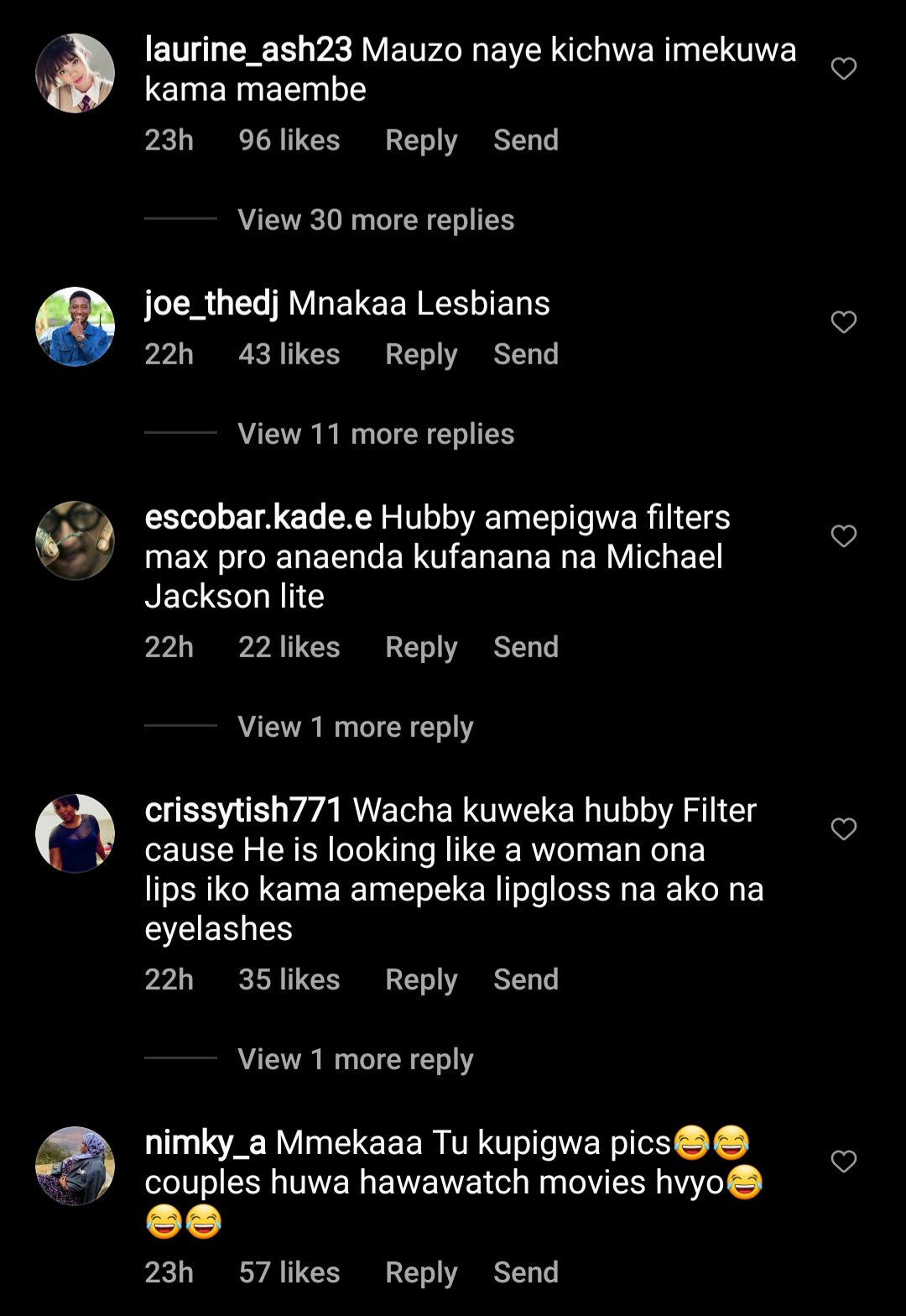 You see, what Vera Sidika has managed to do to him is essentially to castrate him. He is no longer the type of man who exudes an air of mystery and danger about him. He is not a man who looks like a butch lesbian waiting for permission to do or say anything.

Vera Sidika deletes post after revealing how much she pays nanny

And there is nothing more off-putting for his audience than that! A timid, domesticated man. Vera Sidika was the financial might. We knew that much. But how did she get that money? There is a huge question mark attached to that subject. But she was accused by one of her former johns of being a high-end call girl. And what type of man would willingly settle with a woman of her reputation? Well, he’d have to be either weak or desperate (or both). 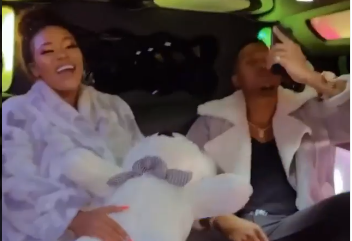 But as Thomas Sowell once said, in life, there are no solutions, just trade-offs. Brown Mauzo is now living a better life than he previously had even if it came at the cost of his self-esteem and career. And Vera Sidika got a husband -even if she has to lead and she’s effectively in a lesbian relationship.