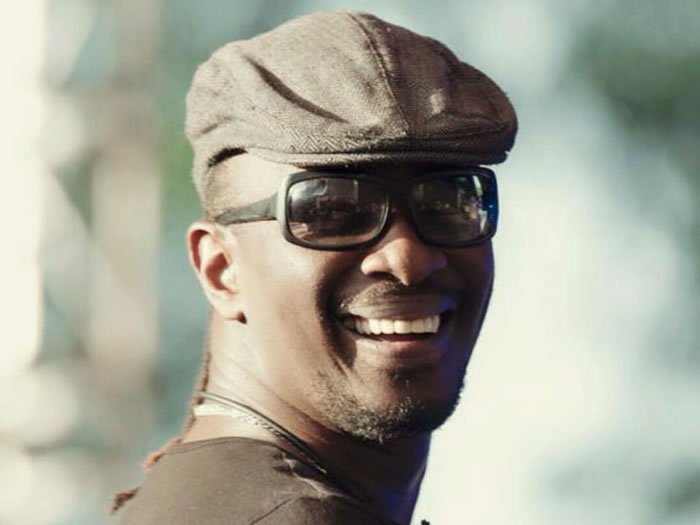 Singer Nameless recently revealed he’d travelled to the US to try make more money for pampers now that his wife of 17 years is expecting another baby. 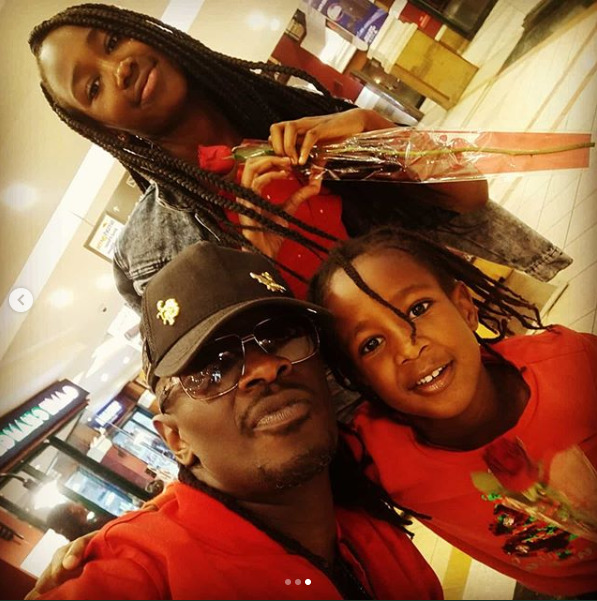 Their pregnancy announcement came at a time nobody was expecting that the two were still planning for more babies; but in a way it feels like they were maybe trying for a son – now that they’ve been blessed with 2 daughters.

Anyway with the new baby on the way, Nameless says his second born daughter has been asking for another name since she only has Nyakio, a name she was given after her grandmother. Speaking about his daughter’s request for a new name, Nameless wrote; 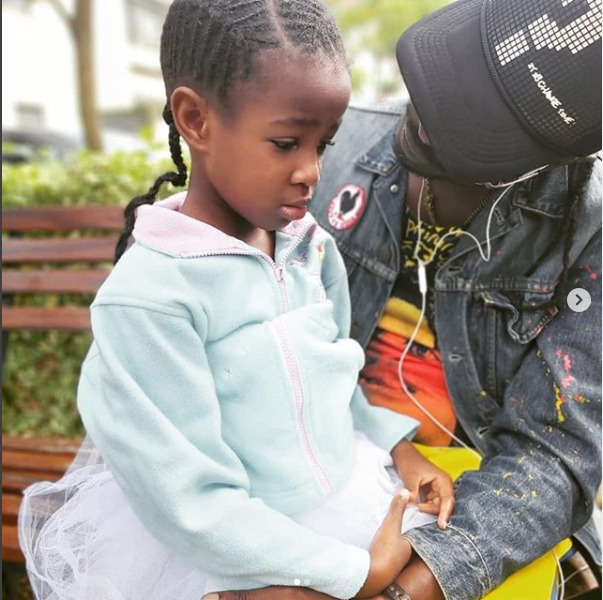 Well, looks like Nyakio is already experiencing that emptiness’ most middle kids in the family feel; and of course she has every right to feel envious too – I mean, she’s been the last born for years and now there’s another going to take her place?

Anyway – all kids feel that way – and I’m pretty sure her sister Tumiso also felt the same way; but now that she’s 16 years….I guess she has different things to worry about. In conclusion Nameless asked his fans to help give a good African name for his baby girl saying;