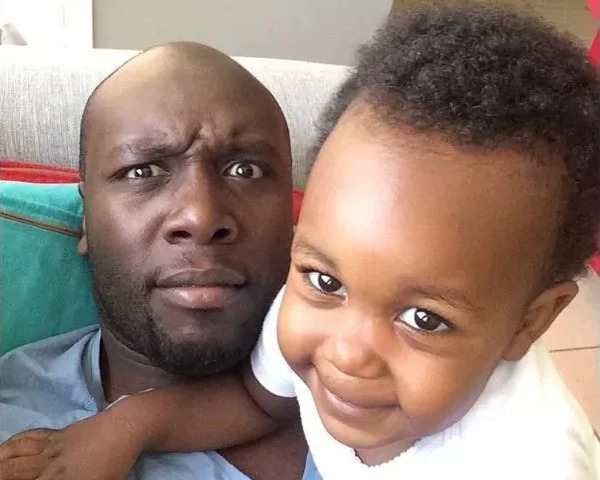 Dennis Okari has been earning some points thanks to his adorable daughter Ivanna; who also can’t seem to get enough of her papa! Well, at 4 years the news presenter has stepped in to help raise his daughter; after putting his issues with Betty Kyallo on the side.

As many already know, Dennis Okari was said to have ditched his daughter and neither was he supporting her financially. With the information out in public, Dennis Okari image changed for many as he was now seen as a deadbeat father.

What many don’t know is that their are two sides to a breakup story; and since we never got to hear Okari’s side, we might never understand what really went on. 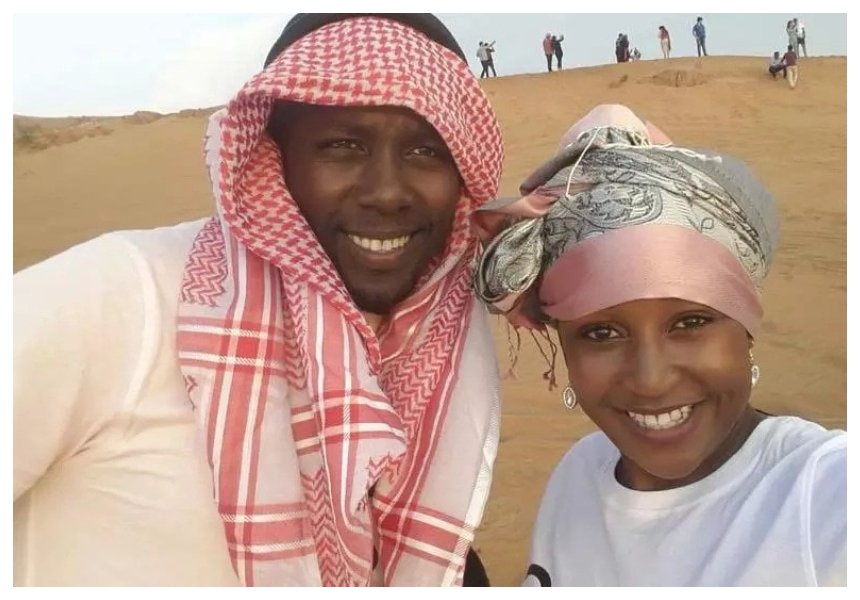 Just recently Betty Kyallo went on to reveal that her daughter, Ivanna is a daddy’s girl! This is after Ivanna had an on and off relationship with her father for almost 3 years.

However after Ivanna’s medical issue that saw her get admitted at the Nairobi hospital last year; Dennis Okari seems to have received the wake up call loud and clear.

The father of one has since been building relationship with his daughter and from the look of things; these now seem inseparable.

In a new photo shared on Ivanna’s page, we now understand that Dennis Okari has been spending some quality time with his baby girl at Betty’s place as seen on the photo. 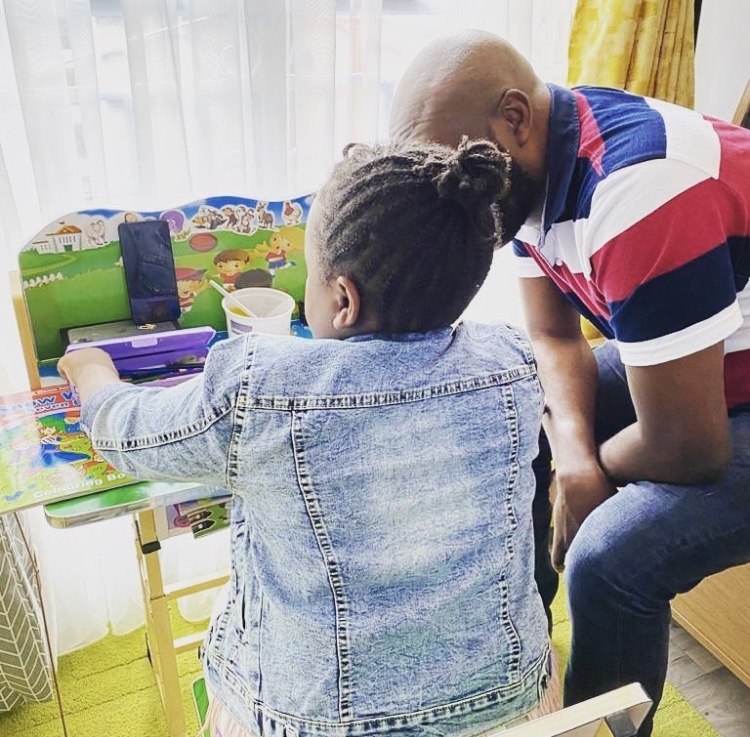 Apparently he has not been visiting just for fun but also to help his daughter with her school work. Seeing them together has left many fans happy for the mature decision made by the two parents.

Although their marriage barely lasted for 6 months, 4 years down the line and the two ex lovers are now friends!