Daddy duties! New photos of Alikiba bonding with son light up the internet 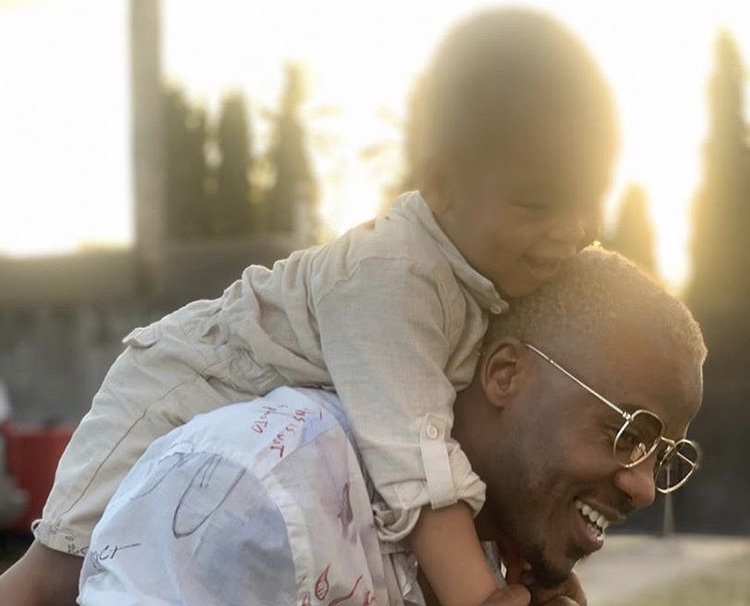 Alikiba is back to being the perfect husband to his wife, Amina Khaleef. The couple who recently reunited after months of staying apart following cheating allegations have been giving fans a reason to talk on social media; and this time around their is no going back.

Just a few hours ago, Kiba went on to unleash never seen before photos bonding with his youngest son Keyaan. This came as a big surprise to their fans since Amina is known for keeping her son private; in order to protect him from the negativity of social media.

However  judging from how adorable the photos look; we can totally understand why Amina could not hold back from sharing the photos on her page.

The last time, we saw baby Keyaan is during his first birthday that went down at a certain big hotel in Mombasa.

At 1 year, Keyaan undeniably appeared to look more like an Arab baby; but word making rounds is that Amina who is from Mombasa happens to be mixed. For this reason, she definitely contributed quite a lot to her son who now happens to be taking after his eldest brother.

Also read: “Be careful of what you tolerate,” Amina Khaleef finally done with her on and off husband, Alikiba?

Indeed, when parents raise a child together, he grows up fast and happier! Below are the new photos of Kiba with Keyaan turning heads on social media. 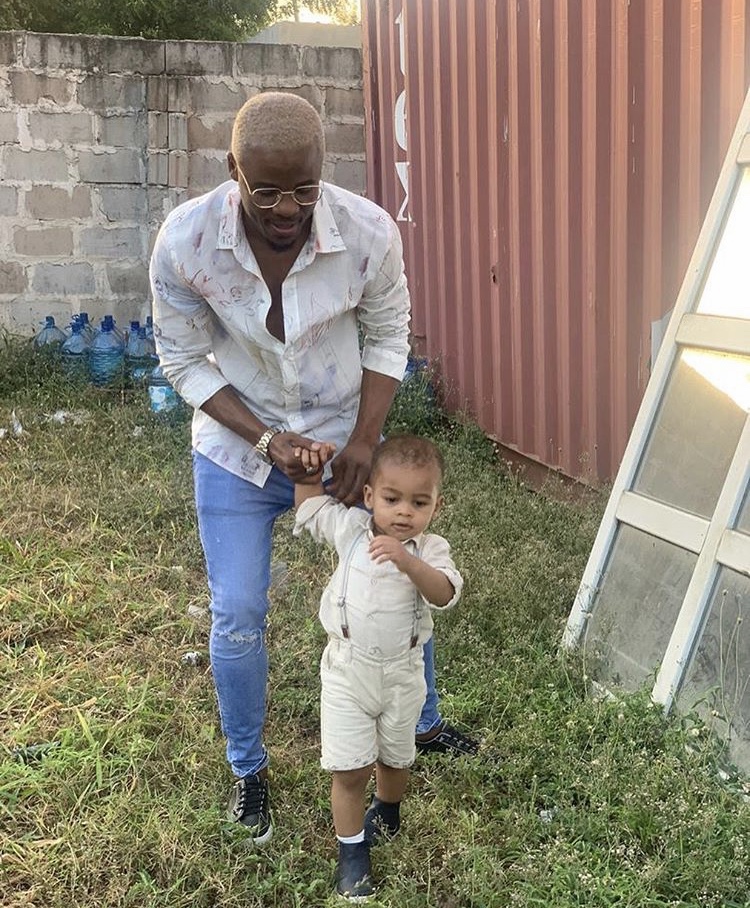 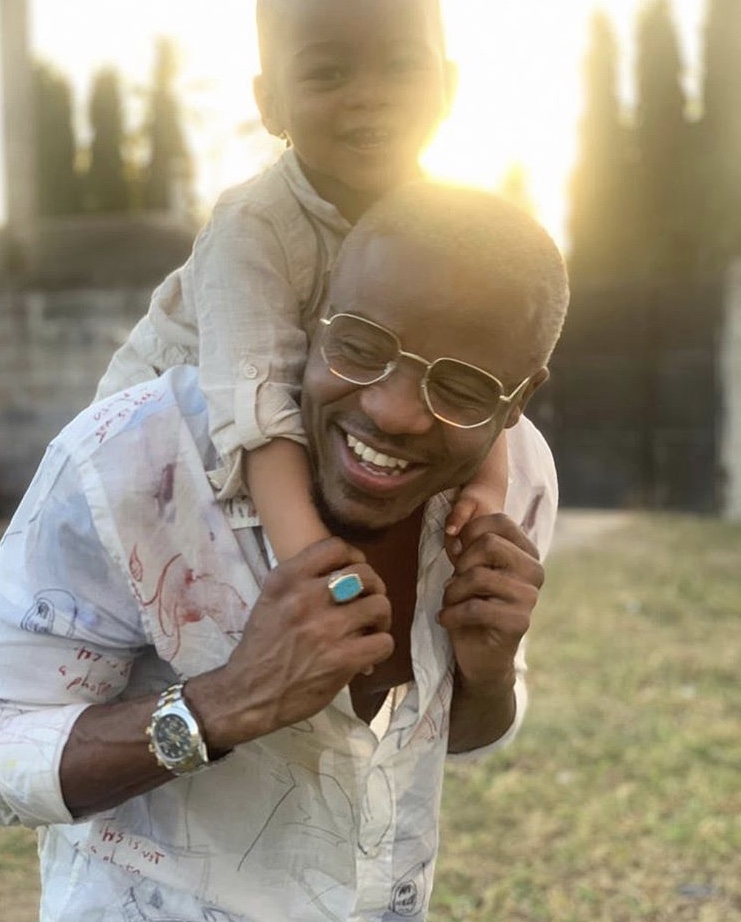