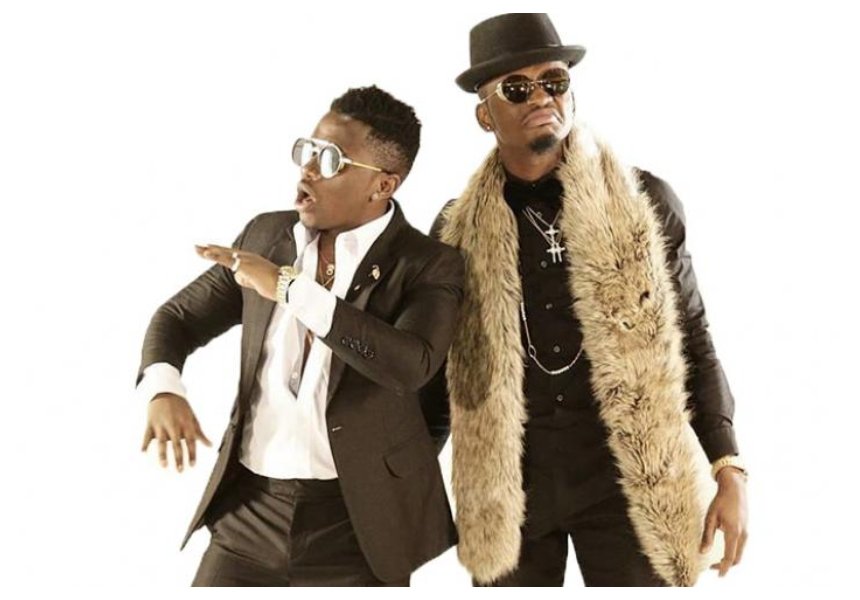 Diamond and Rayvanny however defied Basata ban and went on to perform ‘Mwanza’ during Wasafi festival at the lakeside city of Mwanza on Saturday December 15th.

Basata has since responded by banning Diamond and Rayvanny from performing on any show or organizing any concert in and outside Tanzania effective Wednesday December 19th. 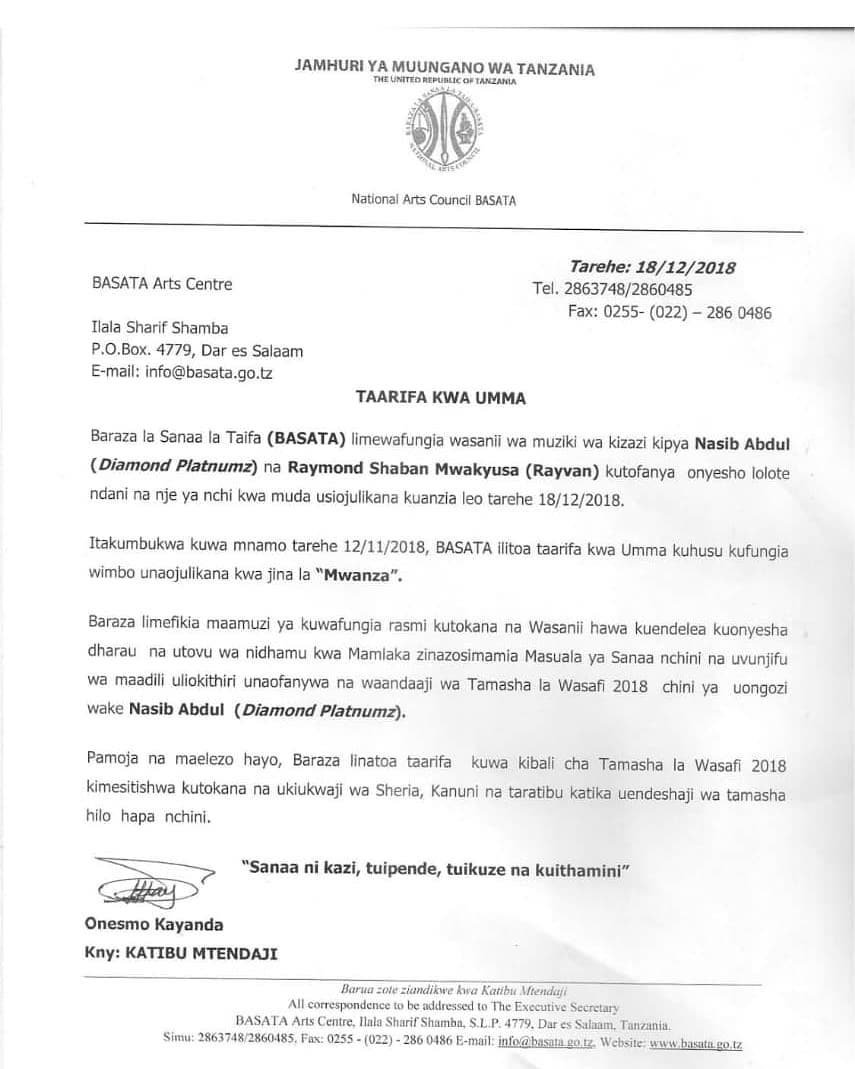 The decision by Basata puts Wasafi Festival in jeopardy, Diamond and his crew were supposed to perform in Mombasa and Nairobi on December 26th and 31st respectively.