Diamond’s manager reached out to Azziad, inviting her to work with Diamond-owned Wasafi TV – an offer she outrightly declined. 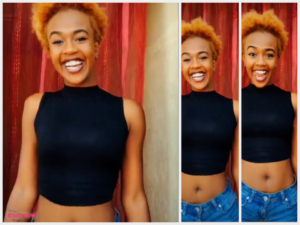 Her main reason being Diamond’s known history with ladies, that has not left such a good taste of the Tanzanian superstar in his fans’ mouths.

I have never liked Diamond. He is a woman eater and has no respect for women. I will not accept this job. I preserve my dignity and do not work with those without morals. 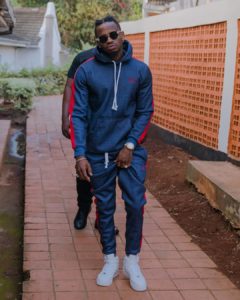 She felt that Diamond was just out to misuse her before leaving her desperate.

Despite her decline, she thanked the bongo-based media for the grand opportunity and recognition given to her.

I don’t take the opportunity for granted. I wanna thank them for all that recognition and giving me a chance, but I have to make my decision as a woman. 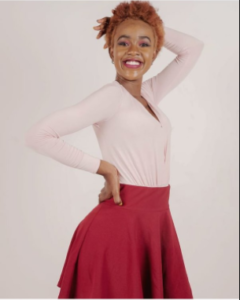 Wasafi TV is just among the many job offers placed on the young lady’s table. Inclusive of a lead TV role on our local media – that she is yet to disclose.

I have received a lot of offers including Wasafi TV. So I will make my own decisions at my own pace.

Azziad further stated she was very much ready for a serious job and would in due course, decide which one suits her best.

There are two sides of a coin and with the fame that has been showered on the actress, there has also been a fair share of cyber-bullying and trolls. 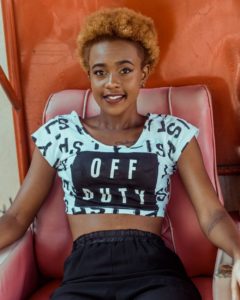 It got to a point she put off her phone after her number got leaked to strangers, that saw her receive over 13,000 messages on WhatsApp.

Ms Nasenya scolded social media users who unearthed old photos from her Instagram and YouTube accounts, just to shame her.

I don’t know why people would dig up old photos because all of our photos from back in the day look different. It was very weird. 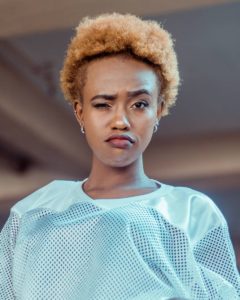