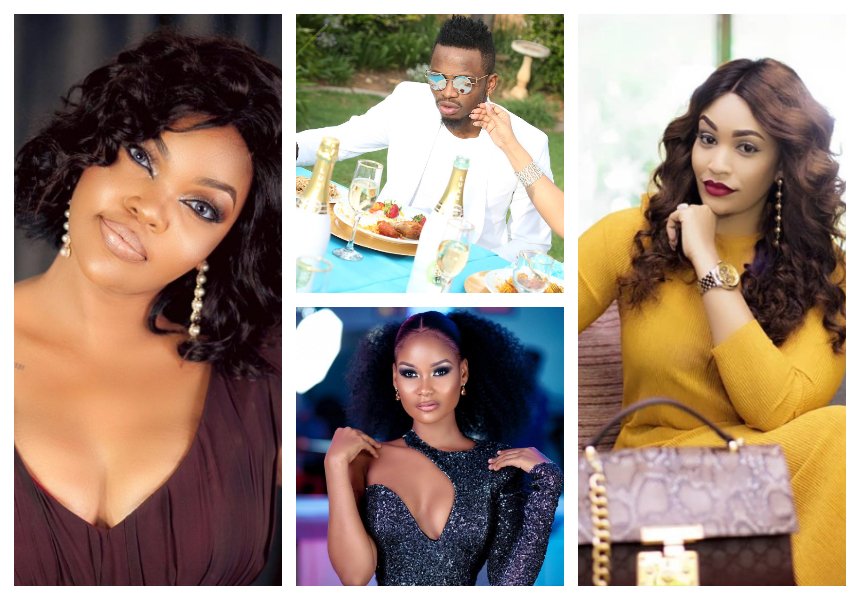 Diamond Platnumz is the ultimate playboy. He has dated several women openly, and fooled around with many other while he was in a relationship.

Diamond will now feature in a movie dubbed “A Womanizer” which basically highlights his transient sexual relationships with multiple women.

Remember when Diamond was arrested sometimes in April 2018 for sharing explicit videos on social media? Apparently the videos were snippets from the upcoming movie. 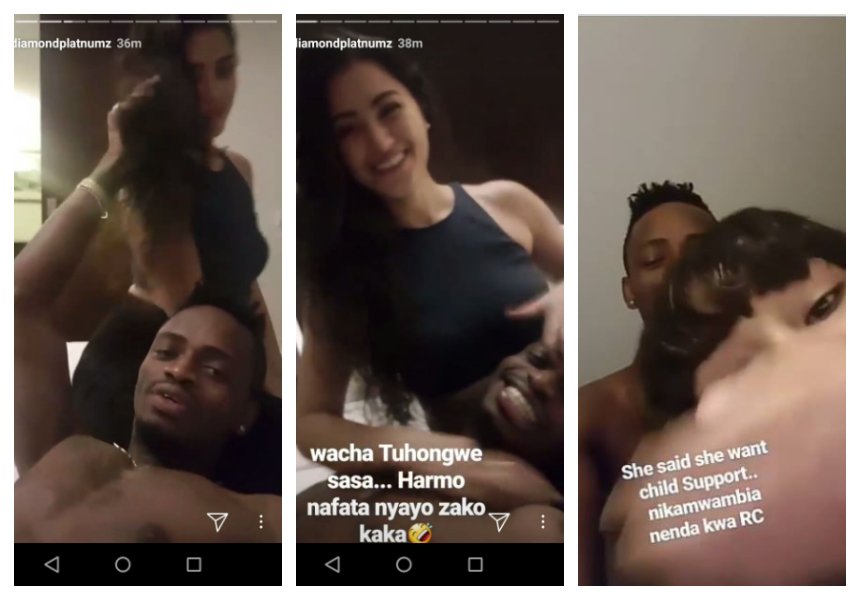 Diamond Platnumz in bed with the exotic woman and Hamisa Mobetto

“The Indian lady is currently at their home, she is in Dubai. She left immediately after shooting her parts for a movie. There is a movie we were shooting for Wasafi TV. There is a series known as A Womaniser, and I will play as the main character in the film. So the video and photos that people saw were from the movie, even Hamisa’s because she is a cast too,” Diamond Platnumz explained during an interview on Kaa Hapa show hosted by Mrisho Mpoto.

Diamond further stated that he was pleased with the role he was given in the movie because it perfectly suits his character in real life.

”They gave me the character and I had to play it because in passing the message you have to be in sync with the character, my character is someone who loves women, and I think that’ s why they gave the role,” said Diamond.