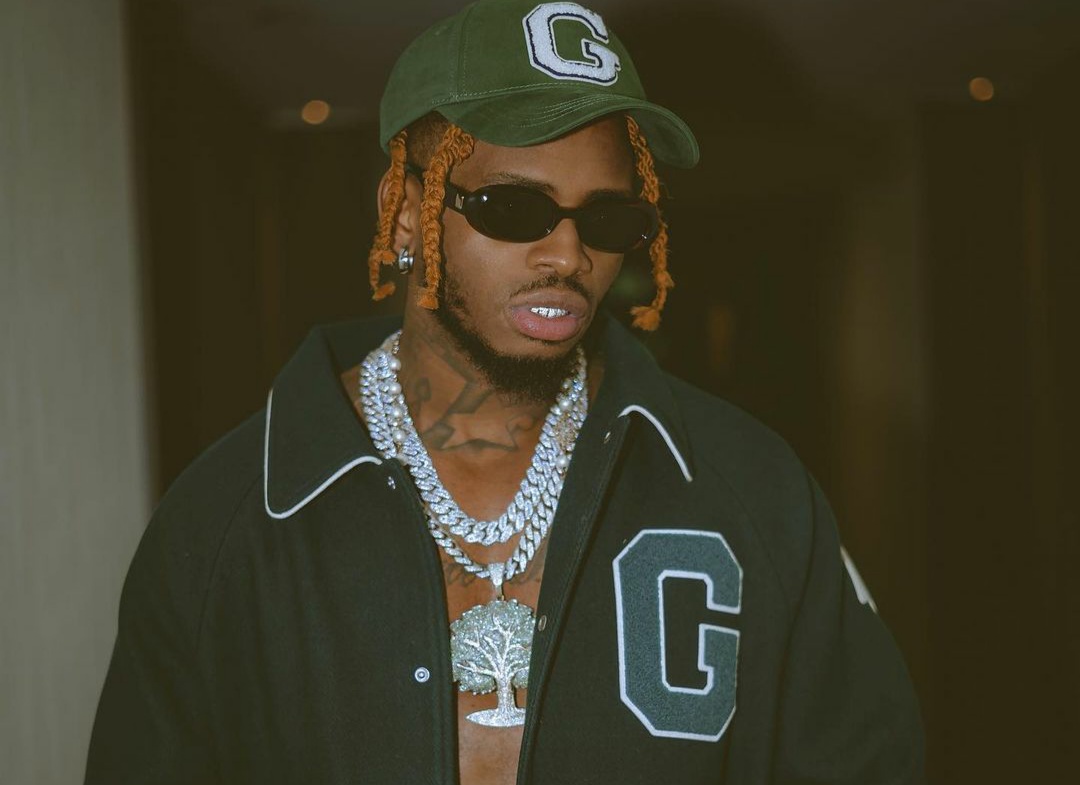 I remember growing up to Alikiba’s music and honestly I loved cinderella…it was actually the first song that drew my attention to Kiba; and almost 4 years later Diamond Platnumz started  dropping hit after hit becoming the new hot thing in the music industry.

Seeing that Diamond Platnumz was now overtaking Kiba who had previously been everybody’s favorite – created tension which of course the media benefitted from since you know..everybody likes some drama here and there. 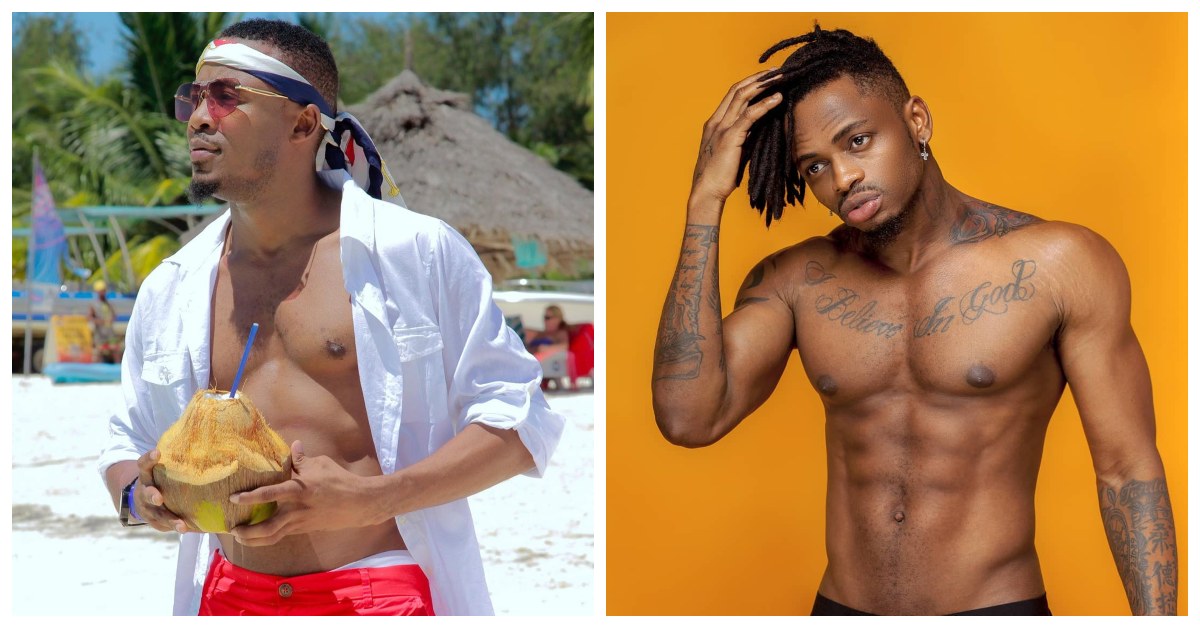 With this came bad blood and beef between the two singers fans who took it even further by creating Team Diamond Platnumz and Team Kiba. Back then, social media had been turned to a battle ground – as both teams insulted and threatened each other simply because they couldn’t agree on who was best between Alikiba and Diamond Platnumz. 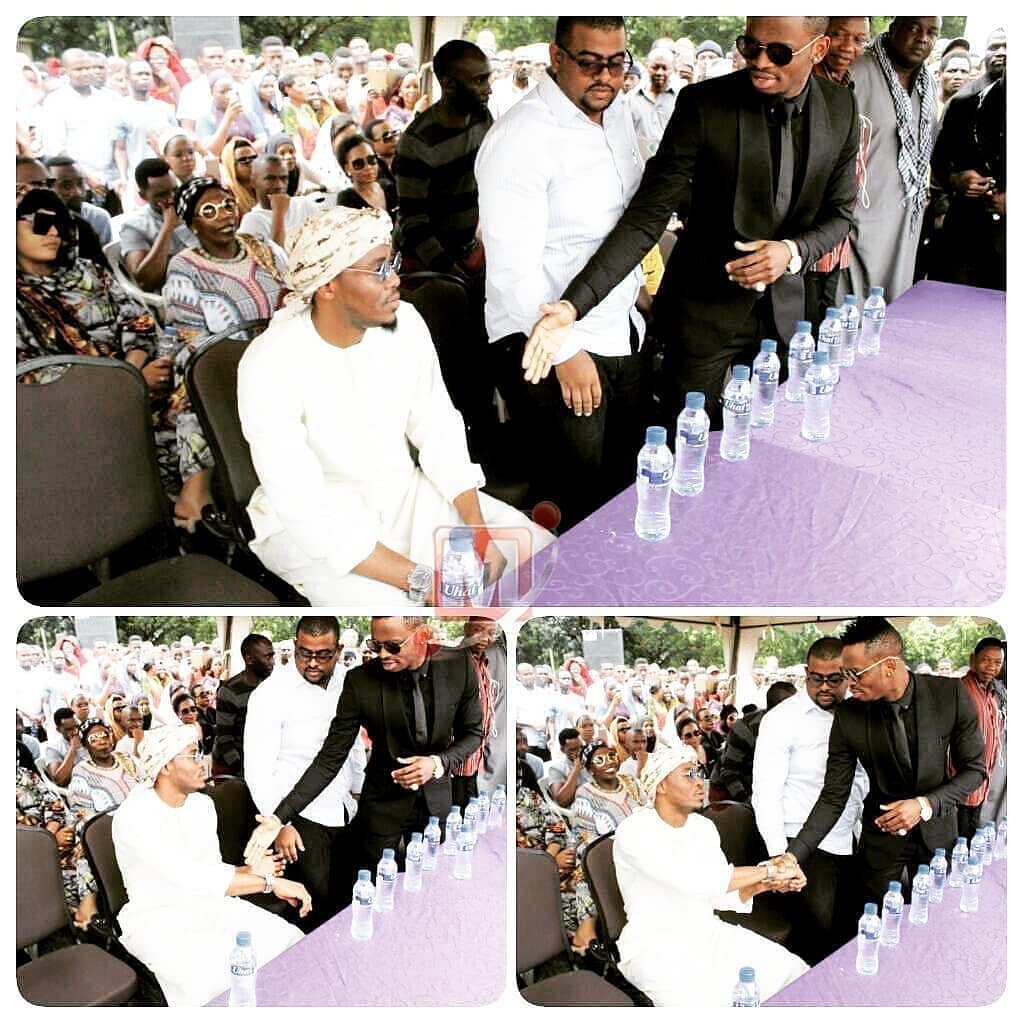 Well with time the beef sought of became real as both Kiba and Simba wouldn’t even say hi to each other….remember…they’d never crossed each other in any way but thanks to their fans – the online beef came to life. 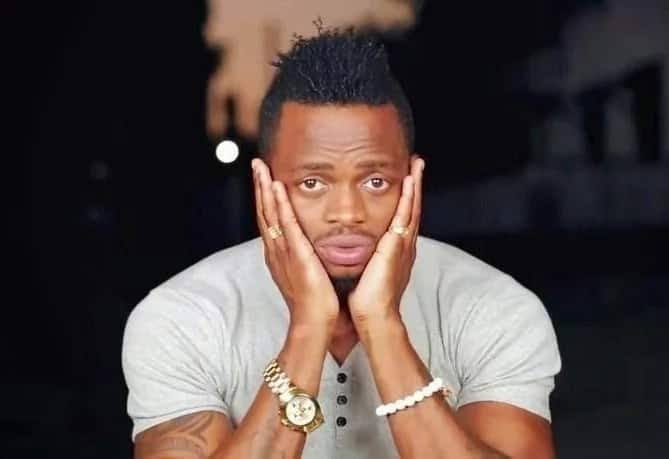 Adding that although artists often tend to beef…at the end of the day you cant beef with everyone. Actually for him, he prefers turning “beef” to healthy competition; but as you can see his situation with Kiba, things arent so good.

But then again – Diamond Platnumz says he is ready to work with Kiba when time is right.