Diamond Platnumz explains why he was forced cut his dreadlocks (Photos) 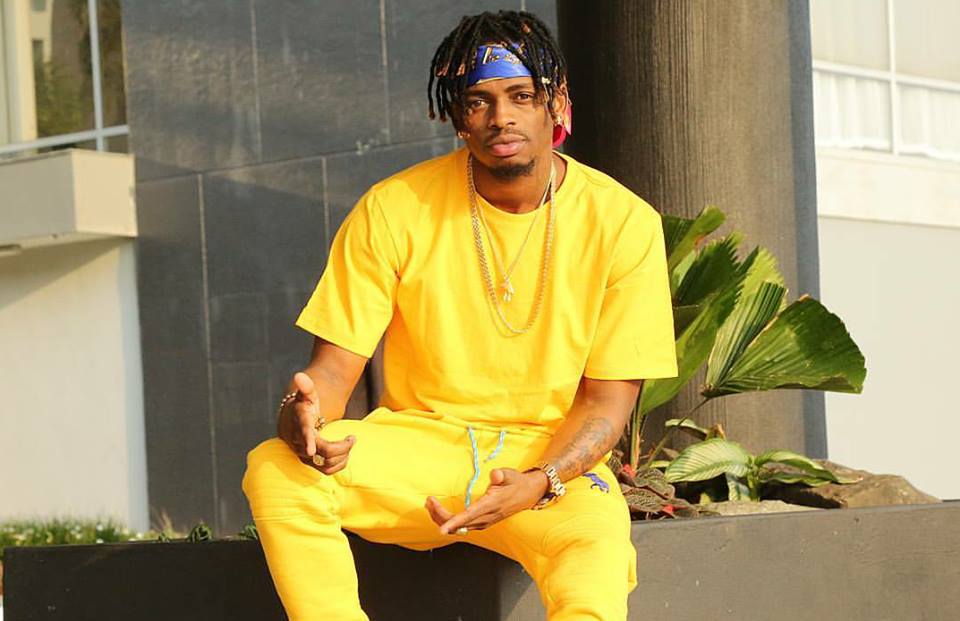 Diamond Platnumz has gone back to his old self, he was compelled to cut his dreadlocks that of late had become his signature hairstyle.

Baba Tiffah has changed his hairstyle because circumstance forced him to; Diamond had settled on a crazy hairstyle – dreadlocks at the center of his head. 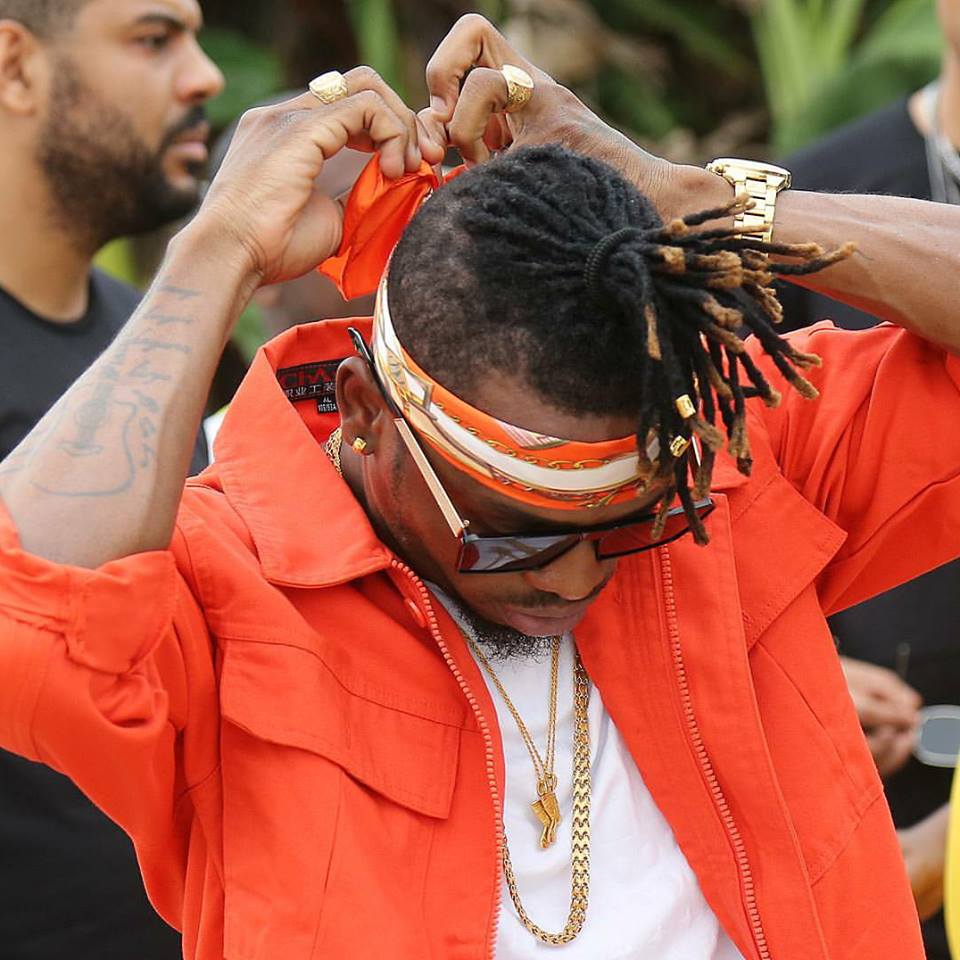 The Tanzanian superstar used to make his hairstyle look different depending on how he would position his dreadlocks; he would let the dreadlocks cover his face and at times he would hold the dreadlocks together so that they could assume an upright position. 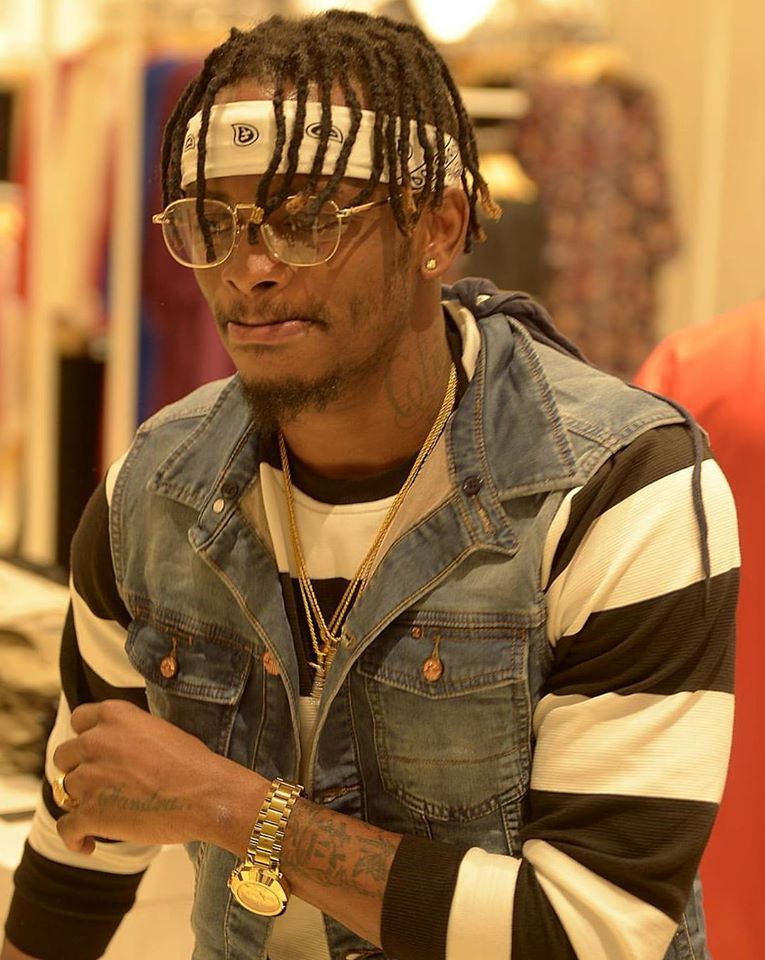 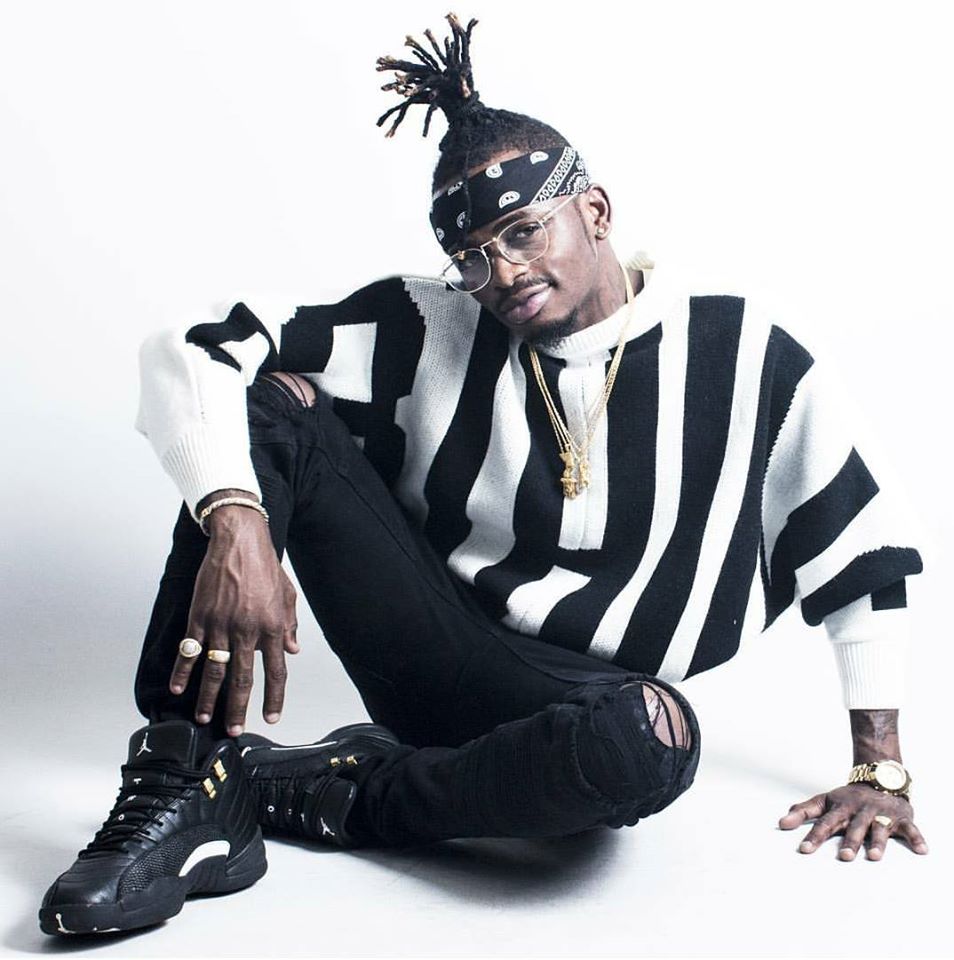 Well, Diamond no longer has his dreadlocks, he cut them. The ‘Marry You’ hit maker got rid of his dreadlocks because he’s planning to promote his album. 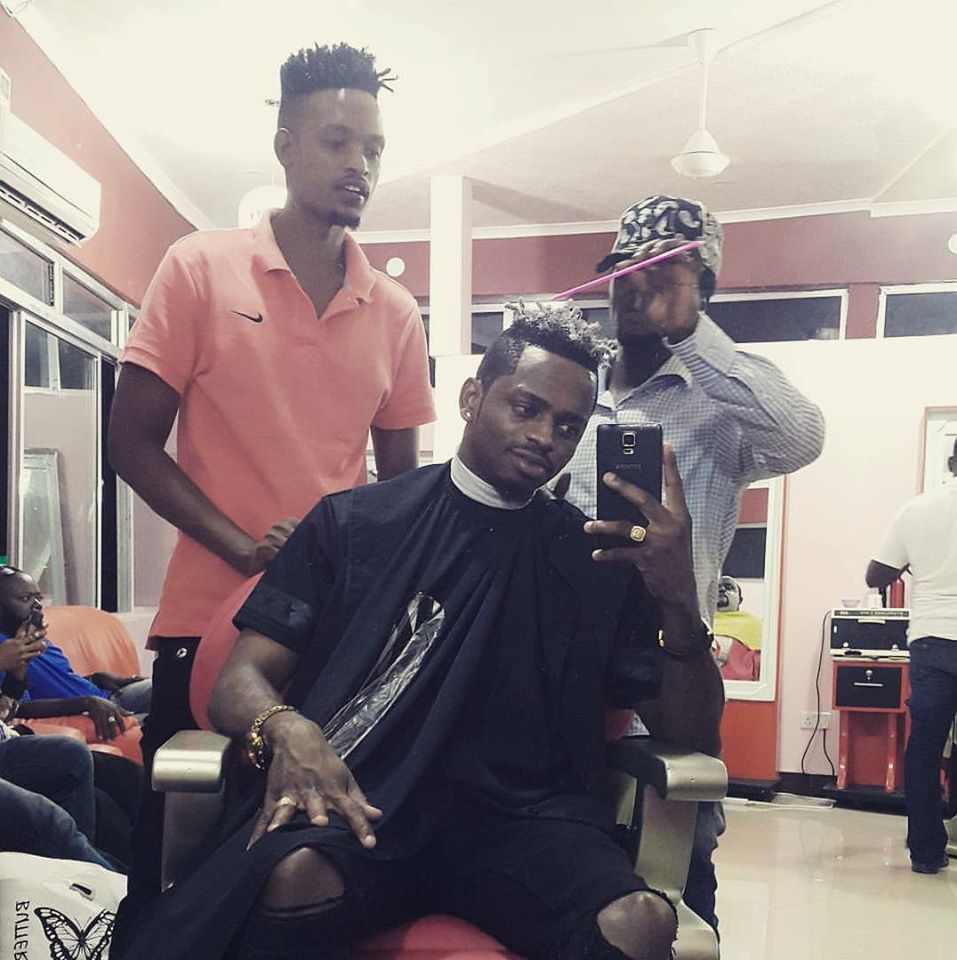 Diamond at the barber shop getting a cut

Diamond explained that the new album portrays him as a person who is meek so he had to cut the dreadlocks because they didn’t portray him as he wished.