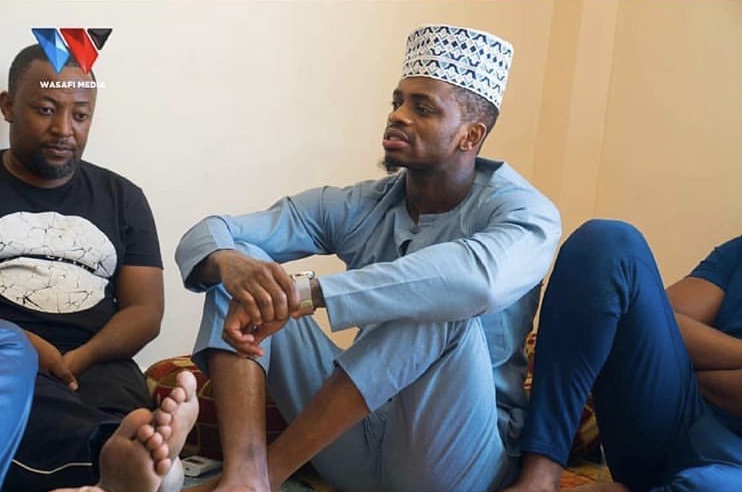 Back in 2020 after losing his first wife, many claimed before Shammy’s she kept hallucinating and asking close friends to look after her kids when she is gone; something that left many asking questions. Like, how is it that she died while still very healthy right before elections; and after her death – Babu Tale’s was voted into parliament. Blood sacrifice? 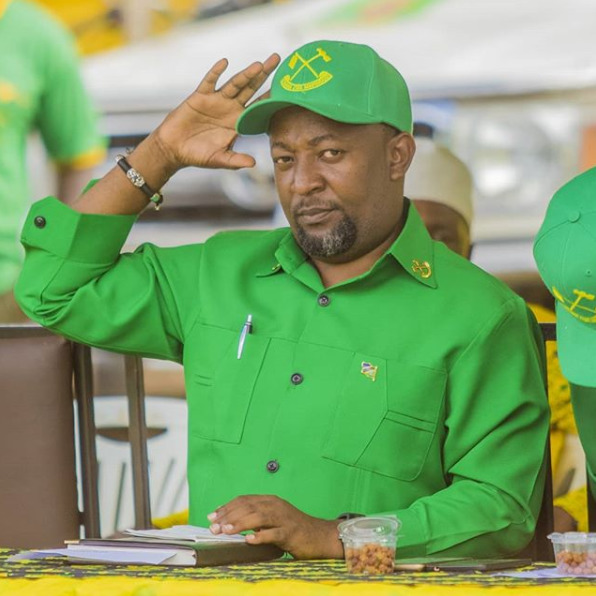 However according to Tale, the rumors are untrue and baseless. Speaking during an interview, the now former WCB manager said;

People who say that I killed my wife by sacrificing her to black magic are just propagandists.

He went on to reveal that his relationship with his wife never changed from the day they met and although she is dead and gone he truly did love her.

Anyway with that said, Babu Tale is back to mourning following untimely death of his first baby mama who passed on 2 months ago; Tale now says he has his 4 kids living together after their mums deaths. 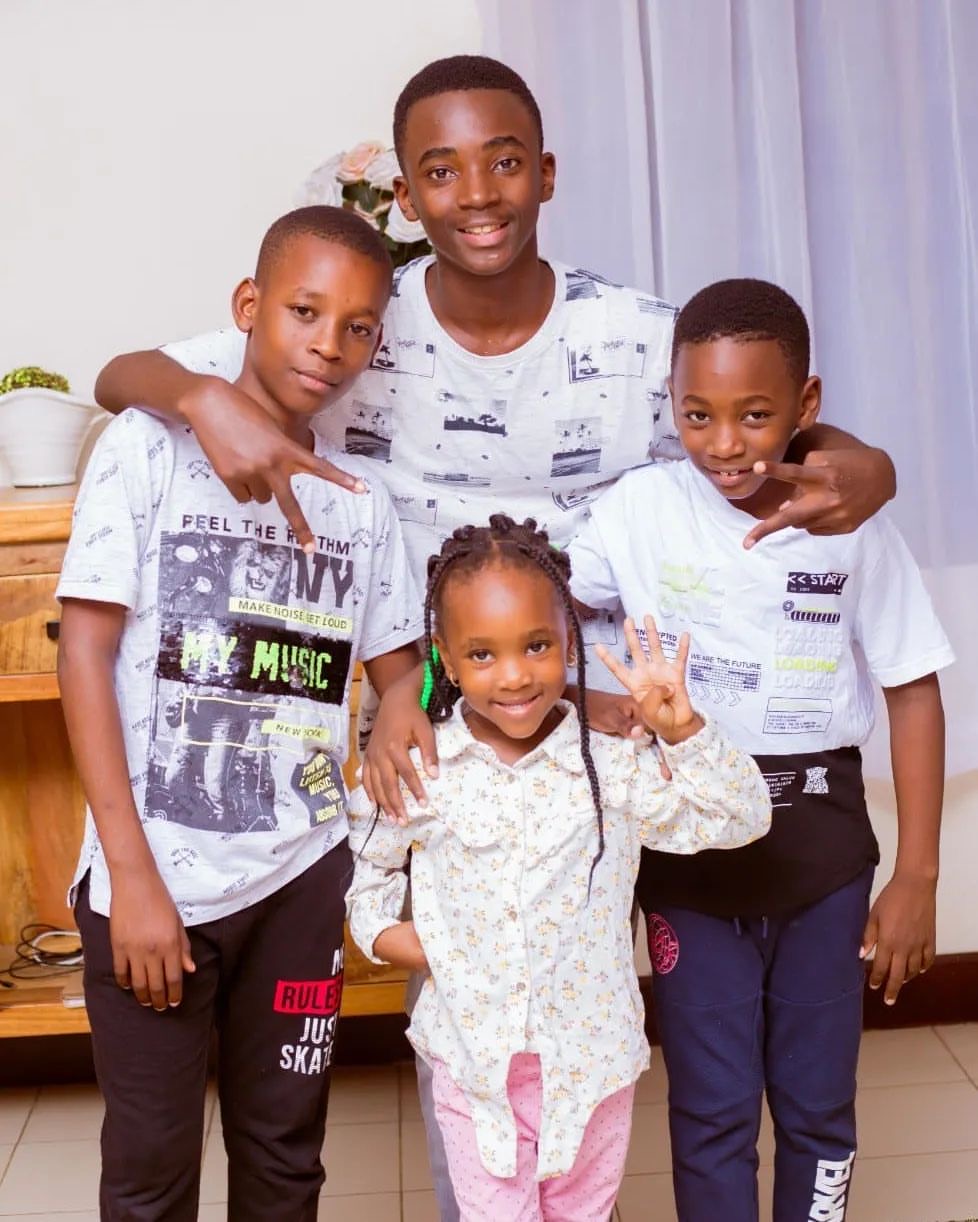