Diamond Platnumz is clearly a god among men if the recent antics in Tanzania are teaching us anything. At the very least, he is miles above the fray of East African artists that the recent shenanigans that Harmonize got caught up with are not worth him speaking on.

Incase you’ve been living under a rock, Harmonize had been dating a lady who is a single mother called Frida Kajala and their relationship had progressed in such a short while to the point where they were engaged. 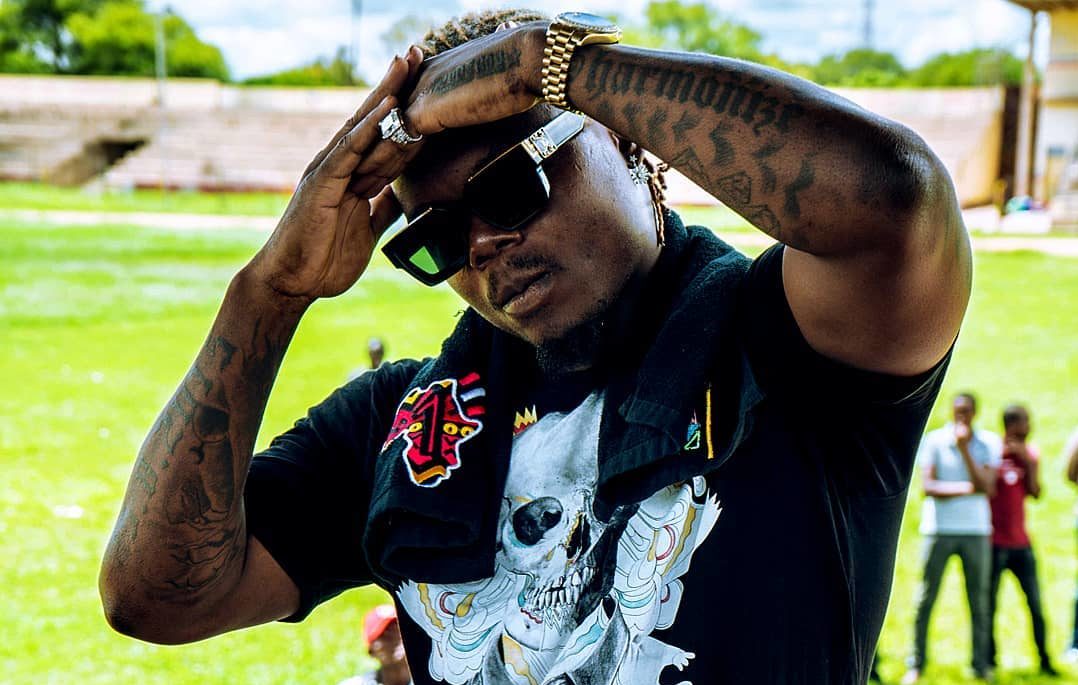 Harmonize was exposed as a scumbag

A short while ago, however, he released information that implicated Rayvanny of having a relationship with his would have been step-daughter and though she was 18 years old (meaning she had attained the age of majority), she was still a high school student. And boy did Harmonize go after him hard, even pushing Frida Kajala to seek legal redress for the situation.

Harmonize Denies Allegations Of Appearing Naked In Video, Says It Was Photoshop (Video)

All the while, unbeknownst to us, Harmonize was busy dirty macin’ and trying to sneak into her panties. Rayvanny is the one who outed his shenanigans by leaking the chats that also had nude photos that Bwana Tembo had sent the younger Kajala. 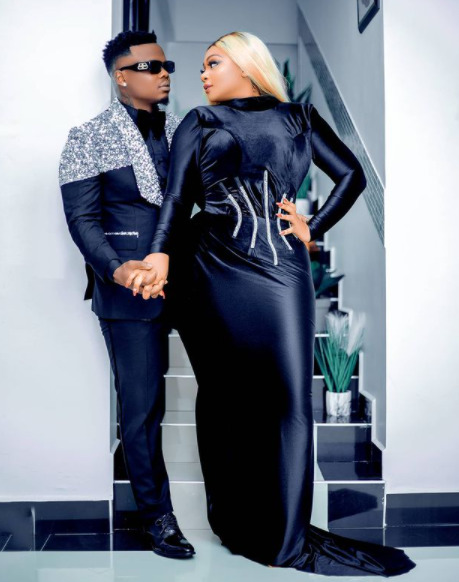 Harmonize and Kajala during happier days

Now the two stars are going at each other, Harmo by proxy and VannyBoy by dissing him directly and everyone including Nandy and Ali Kiba are busy using this situation to push their latest projects except Diamond.

And the reason for this is because Diamond Platnumz really doesn’t have to respond to the drama. Make no mistake about it, Simba is sitting somewhere and laughing at this turn of events as Harmonize is getting exposed for being a self-righteous hypocrite. Diamond Platnumz has avoided speaking on the matter

This is especially so because for a long time after their fallout, Bwana Tembo has been name dropping Diamond Platnumz in interviews and attempting to nip at his heels and entangle him in a fight. To be clear, I think this was a smart strategy because it has nothing but upside for Tembo while it would do nothing for Mondi’s star. if anything, it would only be diminished.

And so he chose to ignore the rubbish. Think about it, does Diamond Platnumz need to promote a song by mentioning Harmo? Nope. He just needs to announce a new project and everyone will be switched on by their own excitement. Diamond Platnumz has busied himself with tours and concerts

Infact, it is smart for Mondi to move in silence until he decides to shake the landscape. And therein lies the true difference between him and the rest of Tanzania’s entertainers: he can afford to move at his own time and he and only he validates Diamond Platnumz.