Diamond’s dad: I parted ways with Sanura when Diamond was in form one, it’s not true that I abandoned them when he was only a kid 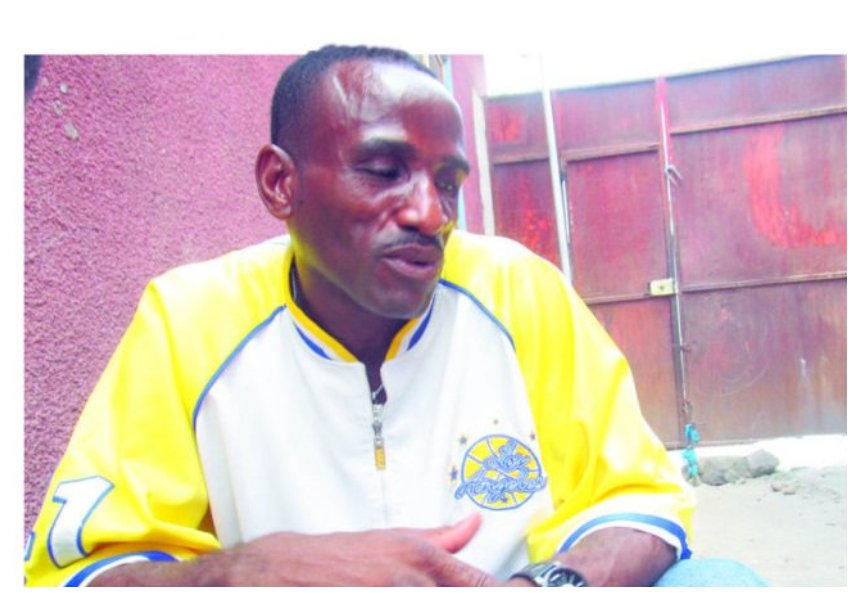 Diamond’s father Abdul Juma has dismissed popular belief that he abandoned his son when he was only a kid only to resurface later when Diamond was rich and famous.

Speaking during an interview with Mwananchi newspaper, mzee Abdul said that Diamond’s mother Sanura Sandra and him went their separate ways when their son was in form one.

The 52-year-old further said that he was yearning to be interviewed together with Diamond and his mother Sanura so that the whole world could know the truth. 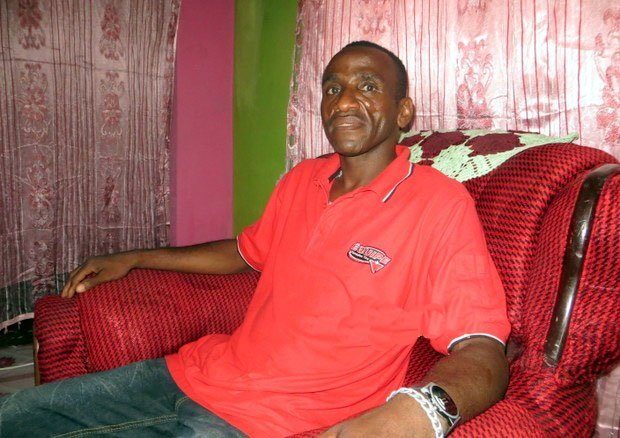 Mzee Abdul also revealed that his ex wife Sanura usually contacts him whenever she pleases. He however said that the last time Diamond and him talked was way back when he was still dating Wema Sepetu.