Diamond´s father, Mzee Abdhul set to stay away from any interviews 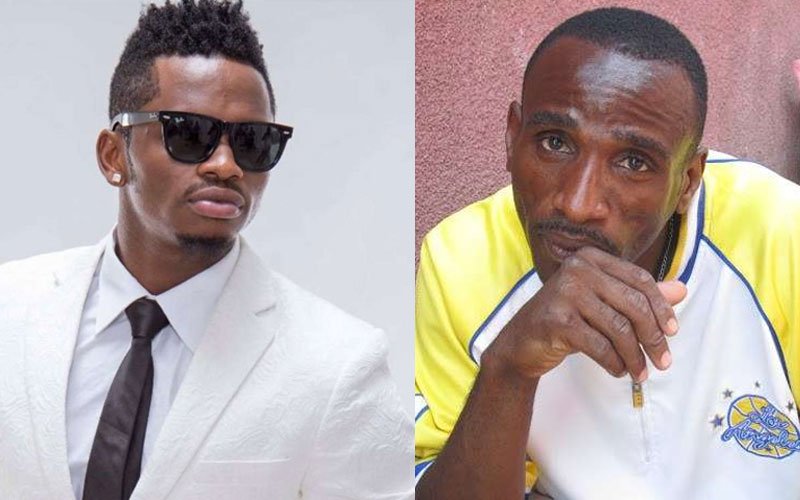 Ailing Mzee Abdhul is to avoid any further interviews after the media allegedly compel him to share false information about his life and family.

Diamond´s aging dad has created a circus in the airwaves after making shocking and brutal revelations about his lifestyle and his son.

Up and close with Global TV, Diamond´s dad reveals he no longer will feature in any interviews whatsoever, though thankful for the far he has come:

I do not want any type of interview.

Please forgive me, it is not like I do not want to be interviewed.

But I will not do any interview with anyone.

Soon after he apparently saw his superstar son close to 20 years ago, the 2 reconciled during a radio interview at Wasafi FM.

According to the bongo star, the media compel his dad to take interviews, forcing him to turn against the singer and share false information with the public.

A move that has angered the WCB King who now urges the dad to stay away from any media interviews if he seeks to restore peace in his family.

Earlier on, Diamond´s sister, Queen Darlene expressed that their dad has been signed into WCB.

Additionally, the two children are toiling to ensure that his new management keeps him off the diminishing interviews.

Darlene adds that they actually do see their dad through his financial constrains and that news about his neglect are all stage-managed.

According to Diamond and Darlene, media houses seek to have these false interviews with their ailing dad, just for self gains.