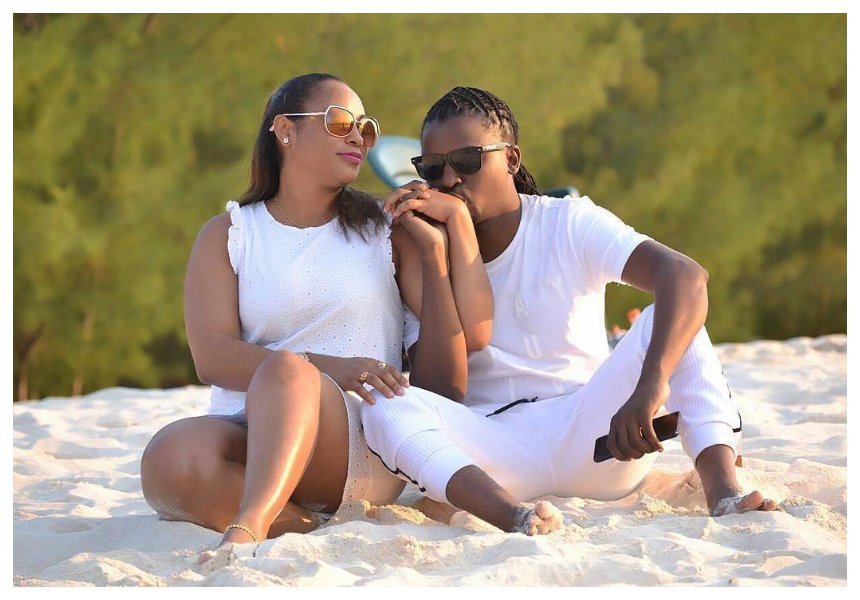 Esma Platnumz and husband Petit Man have gone their separate ways, Diamond sister confirmed the breakup days after rumors emerged online that her husband was cheating on her.

The rumor was started by Mange Kimambi, a Tanzanian activist living in the US, who clashed with Wema Sepetu after the voice note of Hamisa Mobetto consulting a witch doctor leaked.

According to Mange, Esma’s marriage has been on rocks since her husband started fooling around with a woman of Rwandan origin. This was proven by a few audio recordings between Petit and the Rwandan woman whom he has already impregnated.

We parted ways long ago 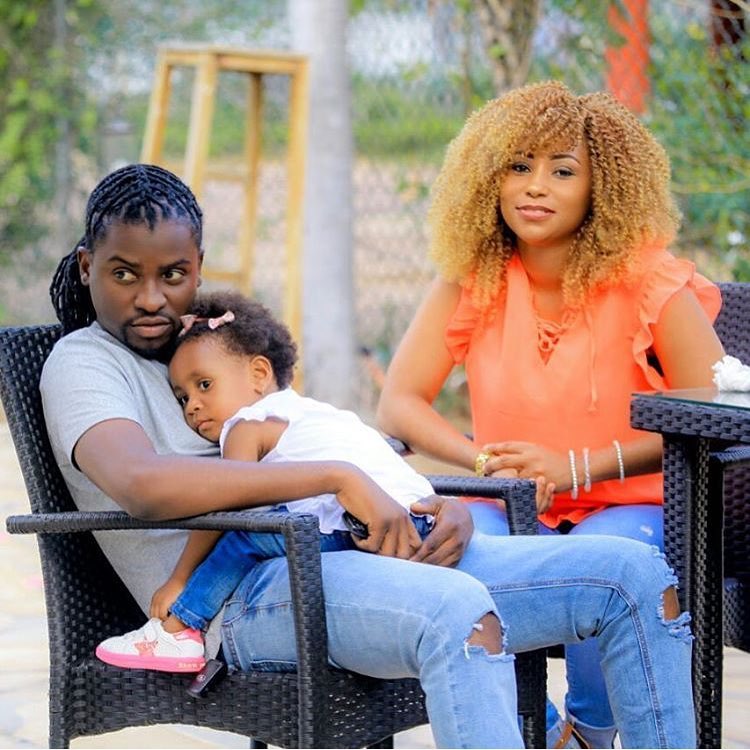 Esma Platnumz with her husband and daughter during good times

Speaking during an interview on Wasafi TV, Esma Platnumz revealed that her husband and her parted ways long before the voice notes were leaked.

On Wednesday Petit Man addressed the issue confirming that the Rwandan woman was indeed pregnant with his baby, he said that he will take full responsibility.