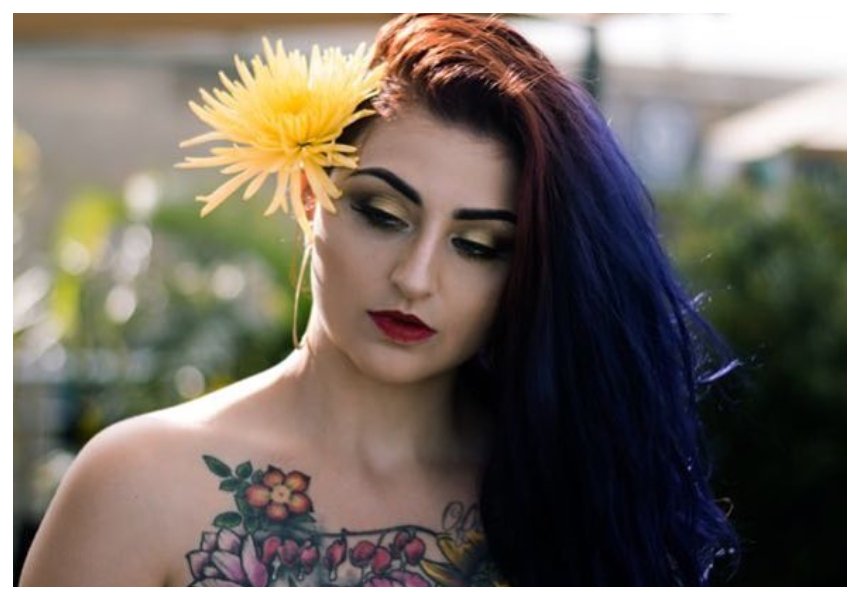 Dana De Grazia is a former Ebru TV media personality whose tattoos are rather striking. She really likes her ink and it shows. She is a canvas for various artists and some of her work is admittedly beautiful but what has really caught my attention is the fact that she decided to tattoo a man’s name on her flesh.

This is usually a no-no for any sensible individual unless ofcourse it is of one’s parent or child. Some foolhardy individuals get the name of their lovers tattooed on them but in truth, life is in constant flux and as a result, so are our emotions and relationships. 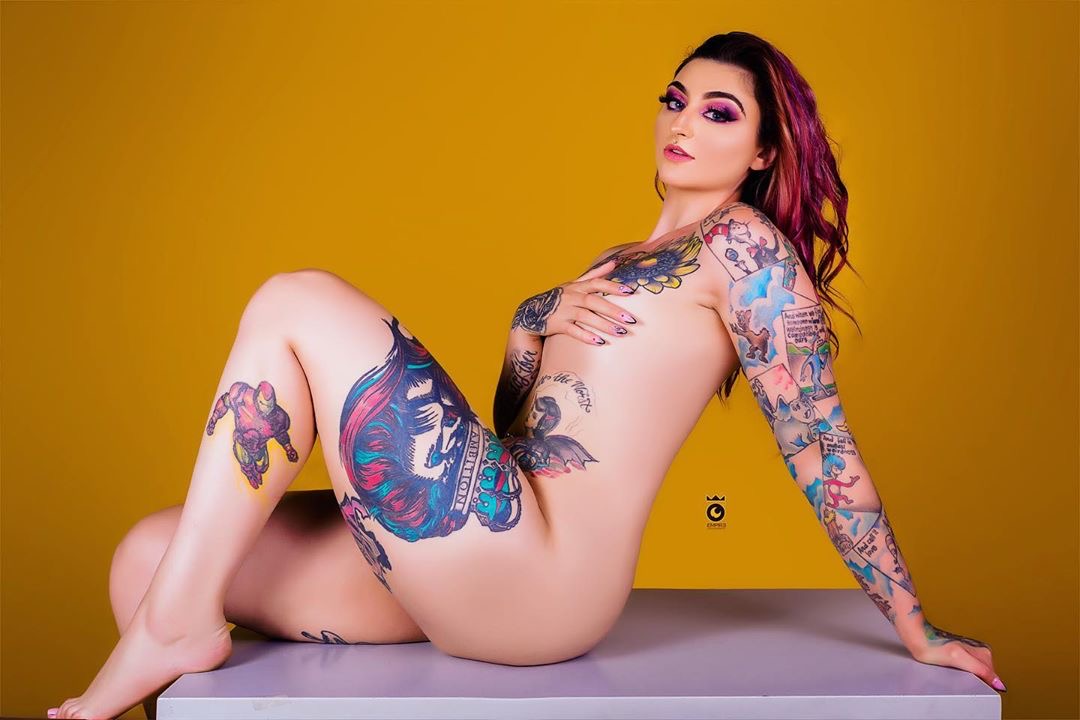 Dana De Grazia would be off for putting a lover’s name on her flesh but she decided to do something more perplexing; she has tattooed Eric Omondi’s name on herself. This is a rather peculiar thing given we have received no indication that she was involved with the comedian let alone seriously dating him.

That leaves me wondering whether this is all a stunt. Perhaps Eric Omondi got Dana De Grazia to tattoo his name on her for some new project the two are working on together. And this is the most pleasant assumption I have on the matter because the contrary could be proof of an unhealthy obsession. 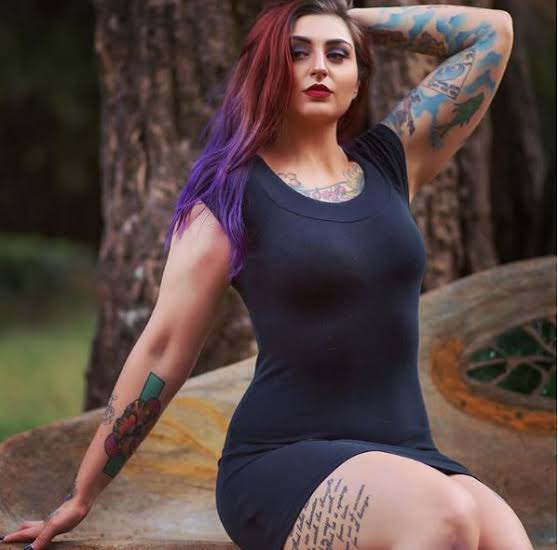 Her having a lot of tattoos is already a turn-off for most men. However, now her having Eric Omondi’s name tattooed on her is almost an assured death knell for romantic relationships becoming serious relationships. Because no man wants a woman who advertises her longing (and belonging) to another man.

What Dana De Grazia has done in effect is to declare she is all about Eric to the point of getting what was previously a permanent mark on her skin to give it some permanence. To begin with, tattoos were traditionally a masculine custom. Warriors in several cultures the world over would tattoo themselves. 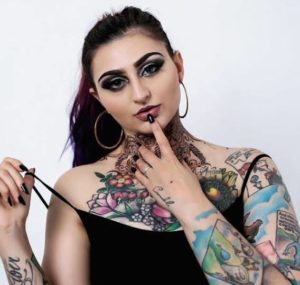 After a while, the tattoo culture became one of the sailors and then eventually criminals way of wearing their CV for all to see. Dana De Grazia is one of the women who embraced this custom but it is still considered a uniquely masculine trait and in a lot of circles a low-brow, low-class thing to do. I know this because I know a friend who has sleeves that he got in his younger days and he admitted that he has on occasion suffered indignities in certain circles because of them.

I digress. Dana De Grazia has gotten entire masterpieces done on her but men do not view these as such. If she is a lesbian then perhaps this entire opinion of mine holds no water. But if she isn’t she would have to settle for low-value men. Because I cannot see a reality in which a high-value corporate company man invites her to a high powered cocktail with his peers as his date.