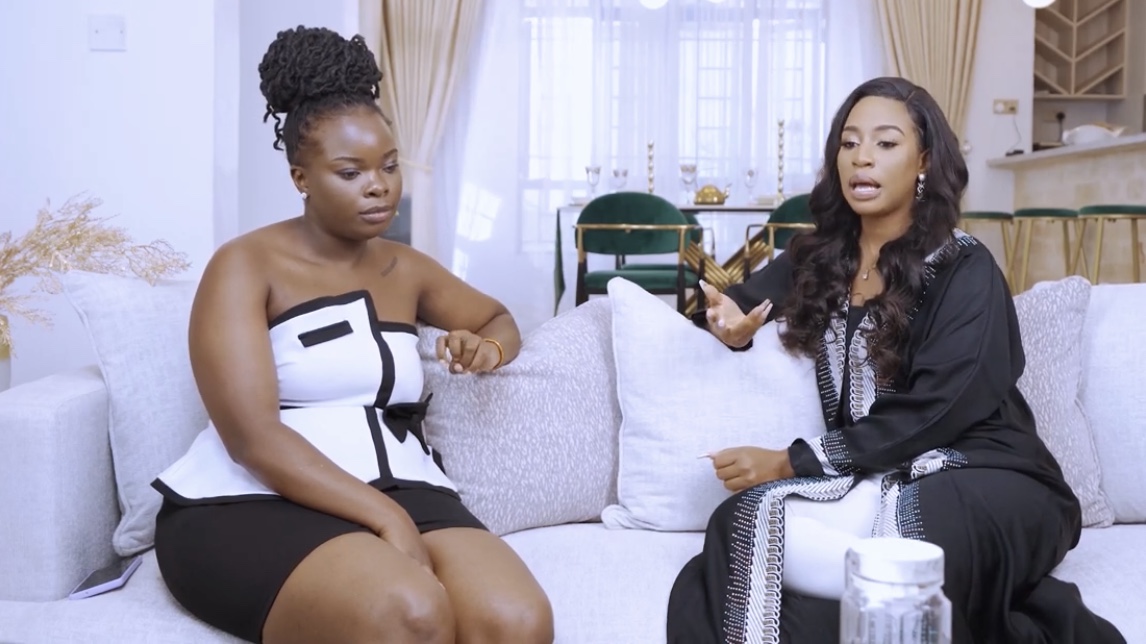 Diana Marua Bahati finally sat down with her husband’s ex girlfriend, Yvette Obura who also happens to be the mother of his first daughter, Mueni Bahati.

Their meeting however came as a big surprise to their followers especially after witnessing the tension they’ve both built between themselves for the past few years. Judging from the comments, fans described these two as mature women who can sit down and have grown up talk; despite their differences brought about by  their different relationships with Bahati. 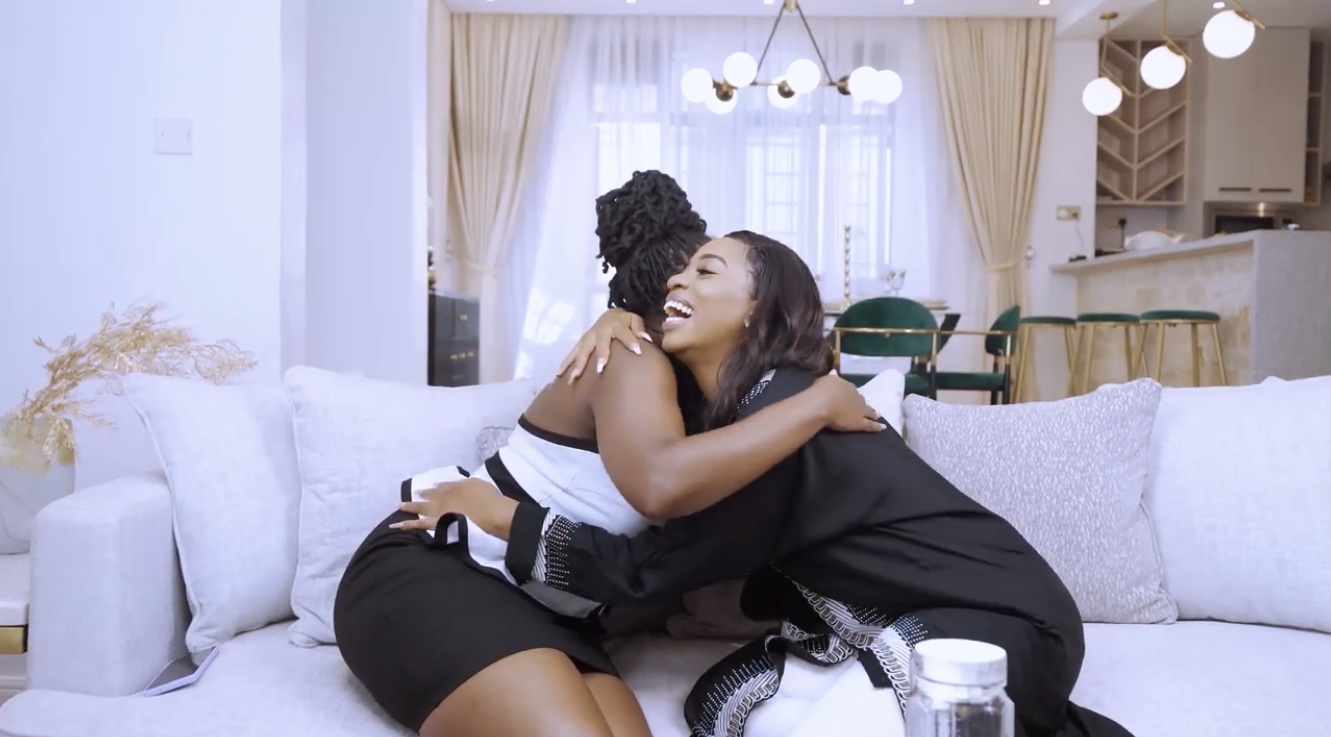 Not many women are open to coparenting with their ex’s new woman but luckily for the Bahati’s, this is happening and far as we know is that, they’re all happy!

However, the coparenting has only become easier with time that is judging from the interview mama Mueni had with Diana Marua.

From what she says is that they started getting along in 2020 – thanks to Mueni who would praise her aunty Diana to her mum, Yvette and with this a new bond started forming between the two. 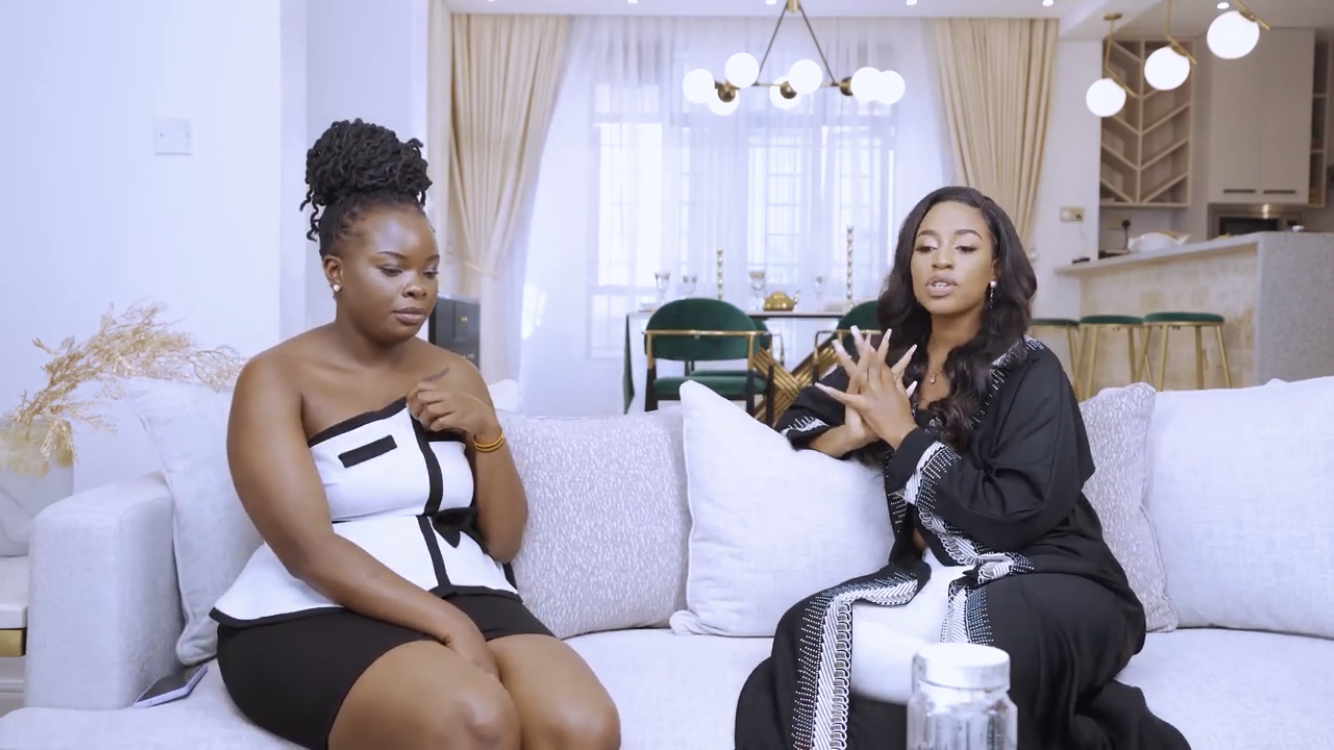 Before that, Diana confessed to having been insecurities about her man (Bahati) communicating with baby mama; something she now feels was inappropriate and childish.

Speaking about this, the lady said;

According to Yvette Obura, she believes this same insecurities drove Diana Bahati to calling her, ordering her not to call or text Baha if it wasn’t about Mueni.

That phone call was so random. We had never spoken or met before… you were the first person to call me that mornin

However, in Diana Marua’s defense at the time – she’d found a text from Yvette asking Bahati for something, and being new lady in his life, it didn’t sound right for exes to communicate these two were.