Did Carrol Sonnie terminate her first pregnancy with Mulamwah? 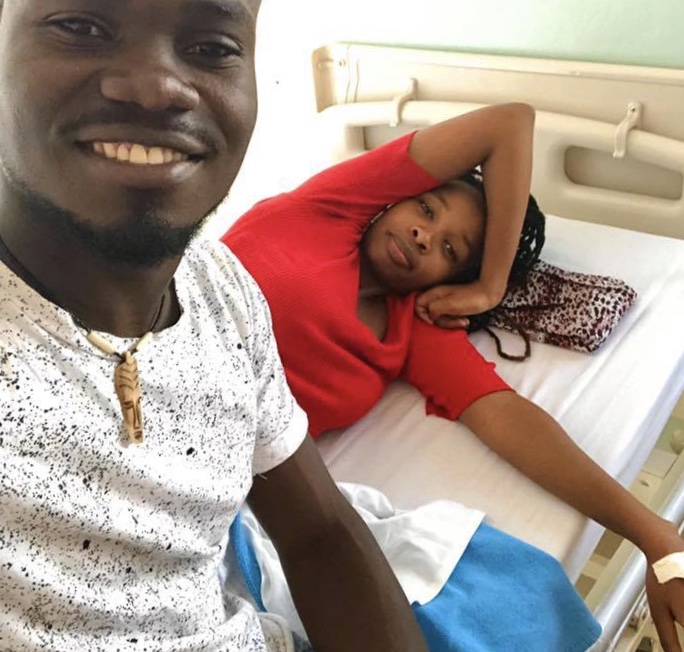 I could have sworn that Mulamwah was never going to share more details about his baby mama; simply because it isn’t putting food on the table nor is it buying milk for his baby girl.

And Mulamwah is back at it and this time around he spoke to SPM buzz news outlet owned by Butita revealing how he remains grateful for the use of social media. According to the comedian, this same platform is the reason his daughter lives today….and if I’m not wrong, this is a hint on the alleged attempt to terminate pregnancy.

Speaking about people who continue to bash him for exposing his personal life on social media, Mulamwah said; 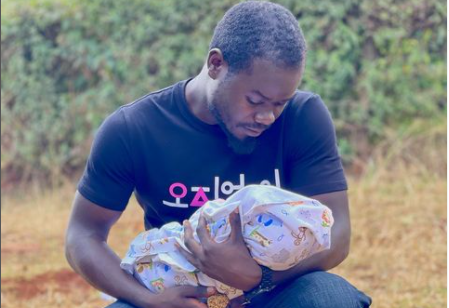 As much as people don’t like the social media use and what happened, it’s that same social media that saved Keilah. Because I posted the fact that she was pregnant when Sonie was how many months…for those who can remember…Around 4 months

Judging from how he further explained his reasons for wanting the public to know about Carrol’s pregnancy; also proves there is something Mulamwah hasn’t outed yet.

Also read: Mulamwah and girlfriend expecting another baby a year after suffering a miscarriage 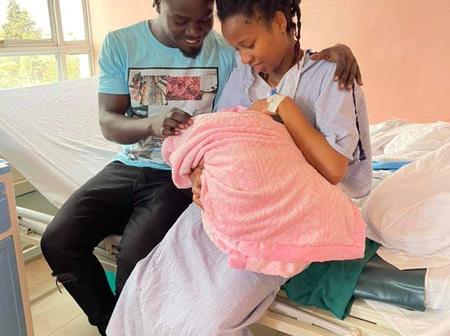 Have you ever asked yourself why? Artiste mgani anaweza post ball na 4 months. Do you know why? Join the dots…That internet is the one that saved her, cause I knew that when everyone knew, there was nowhere it was going.

If you remember well, back in 2020 Mulamwah revealed Carrol Muthoni had lost their three-month-old unborn baby, following stress caused by online trolls. With such a heart wrenching loss, the comedian then shared a video where he was seen burning up his trademark shirt; while announcing that he was quitting comedy following constant trolls on social media.

His the girlfriend Carrol Sonnie spoke about her miscarriage saying; 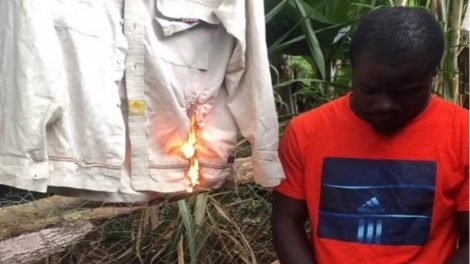 I remember when I told Mulamwah about the news, and he was just depressed. He couldn’t even control himself. The same happened to me; I broke down every time. Every time I saw a baby, I would cry, it was that bad

But with the new accusations from Mulamwah we can’t help but wonder whether the comedian wrongly blamed netizens for the miscarriage; or was he experiencing character development at first hand but didn’t know?